“He was a perfectionist. Like, he had to get every detail right,” Posner said of the late electronic musician. 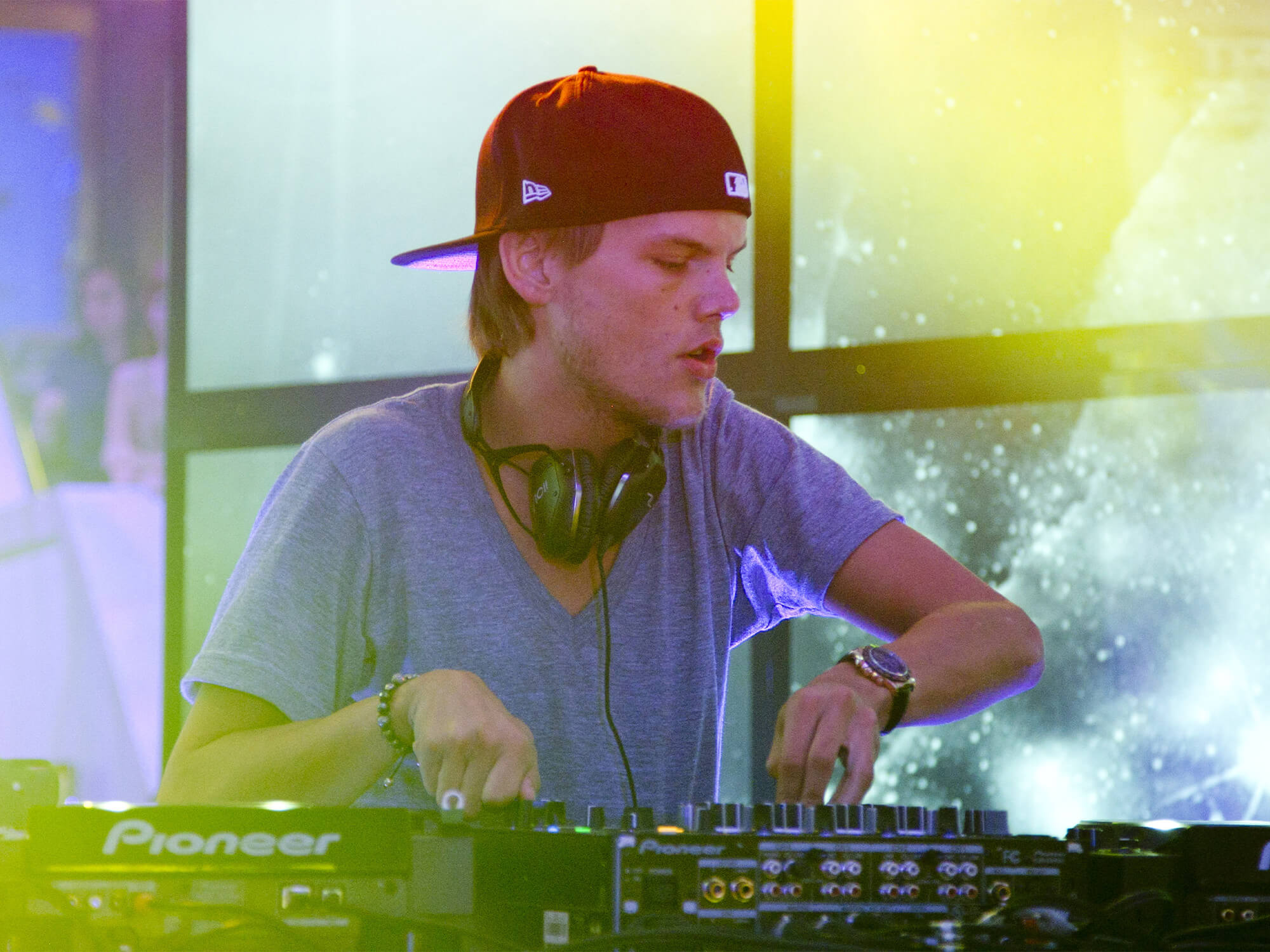 Mike Posner has revealed having “conflicted” feelings over putting out unreleased music written with his late friend Tim Bergling, better known as Avicii.

While the pair never officially collaborated on released music, they have been known to work closely together in the studio together. Posner’s hit song I Took A Pill In Ibiza from 2016 makes a famous reference to the late electronic musician.

Speaking to Distractify, Posner said he didn’t feel comfortable releasing the unfinished ideas he had worked on with Avicii, knowing that he was a “perfectionist” when it came to his craft.

“On one hand, some of the ideas we had started are really awesome. And then at the same time, he didn’t finish,” Posner said. “He was a perfectionist. Like, he had to get every detail right. So I feel a little weird saying, ‘Here’s this Avicii song.’ But it’s not. It’s an Avicii idea that he never finished.”

Reflecting on their relationship, Posner remembered Avicii as an ardent supporter of his, who “steadfastly just believed in me as a writer.”

“When you’re an artist and if you’re blessed enough to do it for more than a few years — which I have been — there’s a lot of ups and downs,” Posner said. “I’ve had my songs be No. 1 in the world and I’ve had people think my career was over.”

“And he wanted to work with me in the studio creatively, no matter what was going on with my career. So that always touched me,” he said.

Avicii passed away at the age of 28 in 2018, two years after he retired from performing. It was reported that he committed suicide while on holiday in Muscat, Oman.

This year, the Tim Bergling Foundation will be hosting the first-ever Together For A Better Day concert in tribute to the late DJ. The event, planned for 1 December at the Avicii Arena in Stockholm, Sweden, has a mission to raise mental health awareness.