Nigel Godrich calls out the ”bluff” of Dolby Atmos: “You can’t get something in 5.1 to cook; you never could”

The producer opined that the “mono is the most reliable audio format that exists”. 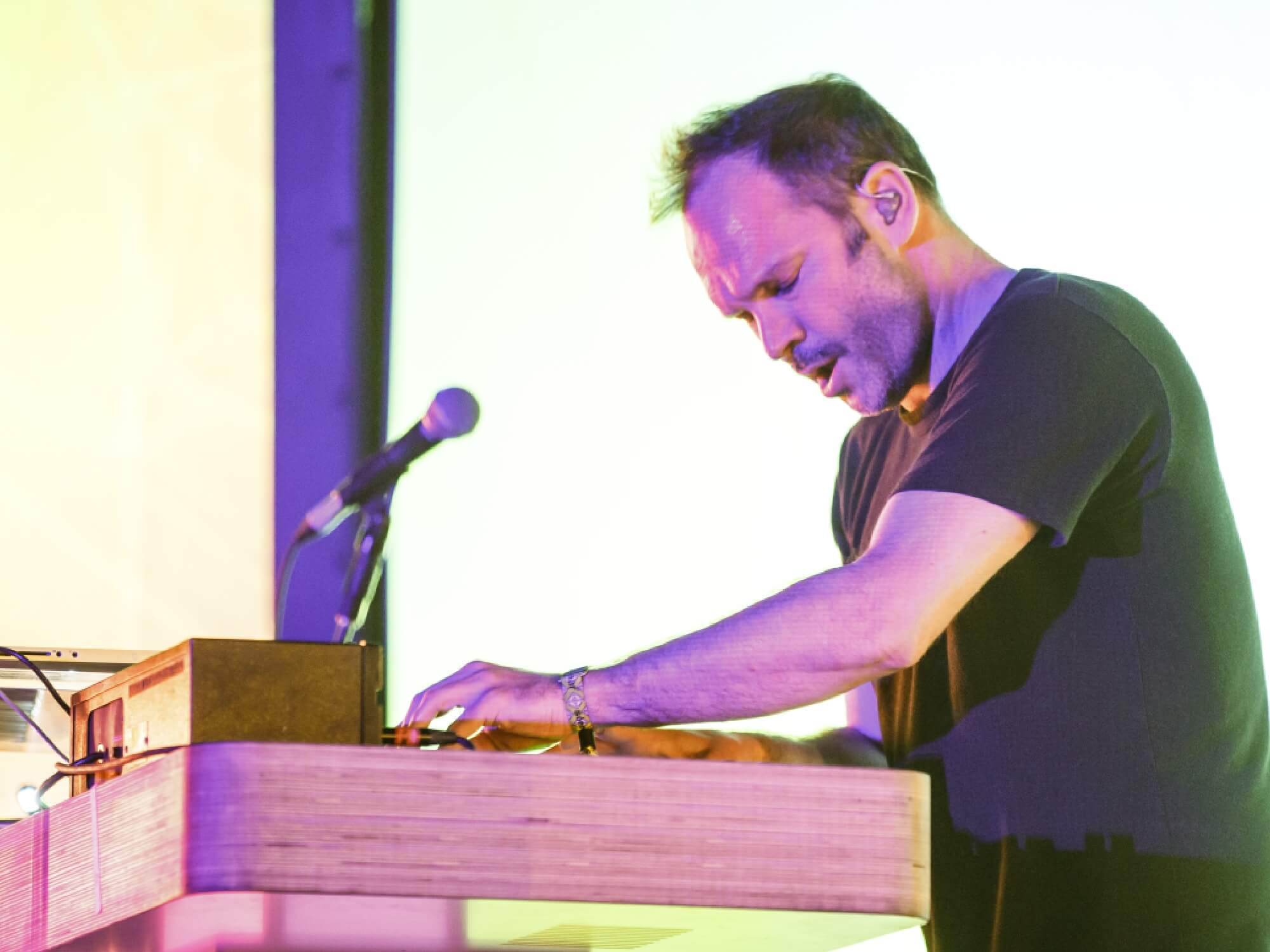 Radiohead producer Nigel Godrich has admitted to not being the biggest fan of the surround sound formats that have been the trend as of late.

Speaking to Jamie Lidell’s Hanging Out With Audiophiles podcast, the producer opined that the “mono is the most reliable audio format that exists”, explaining, “That’s what Stanley Kubrick thought – mixed all his films in mono because if you ever mix a film, wherever you go to watch it, the rooms are always set up differently, and it can be very very disappointing when something that you’ve done in the rear speakers, or is supposed to be happening somewhere, you suddenly can’t hear.”

Godrich then went on to share his opinions on the surround sound formats that have dominated recent conversation. “What I do feel about mono, stereo, 5.1… whatever – all this Dolby Atmos rubbish – is that music?” he asked. “You can’t get something that’s in 5.1 to ‘cook’; you never could. That’s one of the problems they’re having with Atmos, actually, is that you can’t master it. You can’t put, like, an overall compression on it, really.”

He concluded, “I think it’s all a bit of a bluff really. I think mono is, obviously, a bit limited, and stereo is optimum – that’s what I think.”

Streaming services such as Apple Music have been heavily pushing surround sound formats, with Apple having introduced Apple Music Lossless and Spatial Audio support for Dolby Atmos streaming last year at no additional cost to users. Amazon also announced it will no longer charge an additional fee for Amazon Music HD with lossless streaming available to all Amazon Music Unlimited subscribers at the standard rate, following Apple’s move.

An immersive live concert experience with Dolby Atmos was also introduced last year, dubbed the Dolby Live at Park MGM on the Las Vegas Strip in partnership with MGM Resorts.