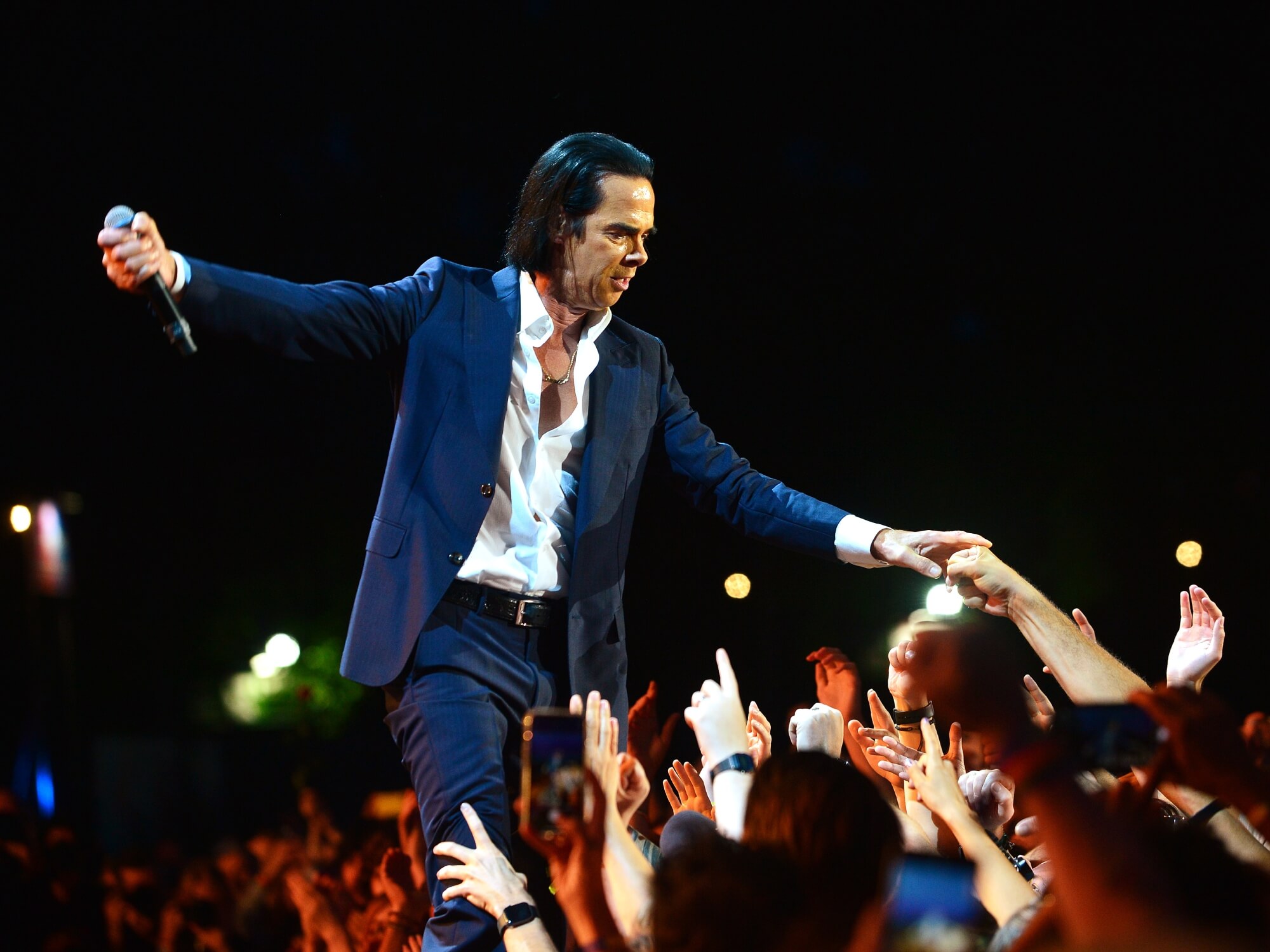 Nick Cave has offered his opinion on a song written by chatbot program ChatGPT to imitate his style of music, calling it “bullshit”.

In the 16 January edition of his Red Hand Files newsletter, Cave weighed in on a fan named Mark’s attempt to get the chatbot to write a song “in the style of Nick Cave”, noting that “dozens” of fans had sent him examples of songs written by the chatbot in what he described as “algorithmic awe”.

“Suffice to say, I do not feel the same enthusiasm around this technology,” Cave shared, adding “I understand that ChatGPT is in its infancy but perhaps that is the emerging horror of AI – that it will forever be in its infancy, as it will always have further to go, and the direction is always forward, always faster.”

“It can never be rolled back, or slowed down, as it moves us toward a utopian future, maybe, or our total destruction. Who can possibly say which? Judging by this song ‘in the style of Nick Cave’ though, it doesn’t look good, Mark. The apocalypse is well on its way. This song sucks.”

Cave elaborated on his stance, explaining that lyrics of actual value are formed by an “authentic creative struggle” that listeners can identify with and recognise their own struggles in. “I may sound like I’m taking all this a little too personally, but I’m a songwriter who is engaged, at this very moment, in the process of songwriting. It’s a blood and guts business, here at my desk, that requires something of me to initiate the new and fresh idea. It requires my humanness,” he concluded.

Since its introduction in November 2022, musicians have been using ChatGPT for a host of musical purposes. Aside from in lyric-writing, some have suggested using the software to generate chord progressions and compose guitar music.

Cave is currently working on the follow-up to the Bad Seeds’ 2019 LP Ghosteen. The Australian singer previously released the collaborative album Carnage alongside countryman Warren Ellis in February 2021, with the duo embarking on a UK tour in support of the album later that year.