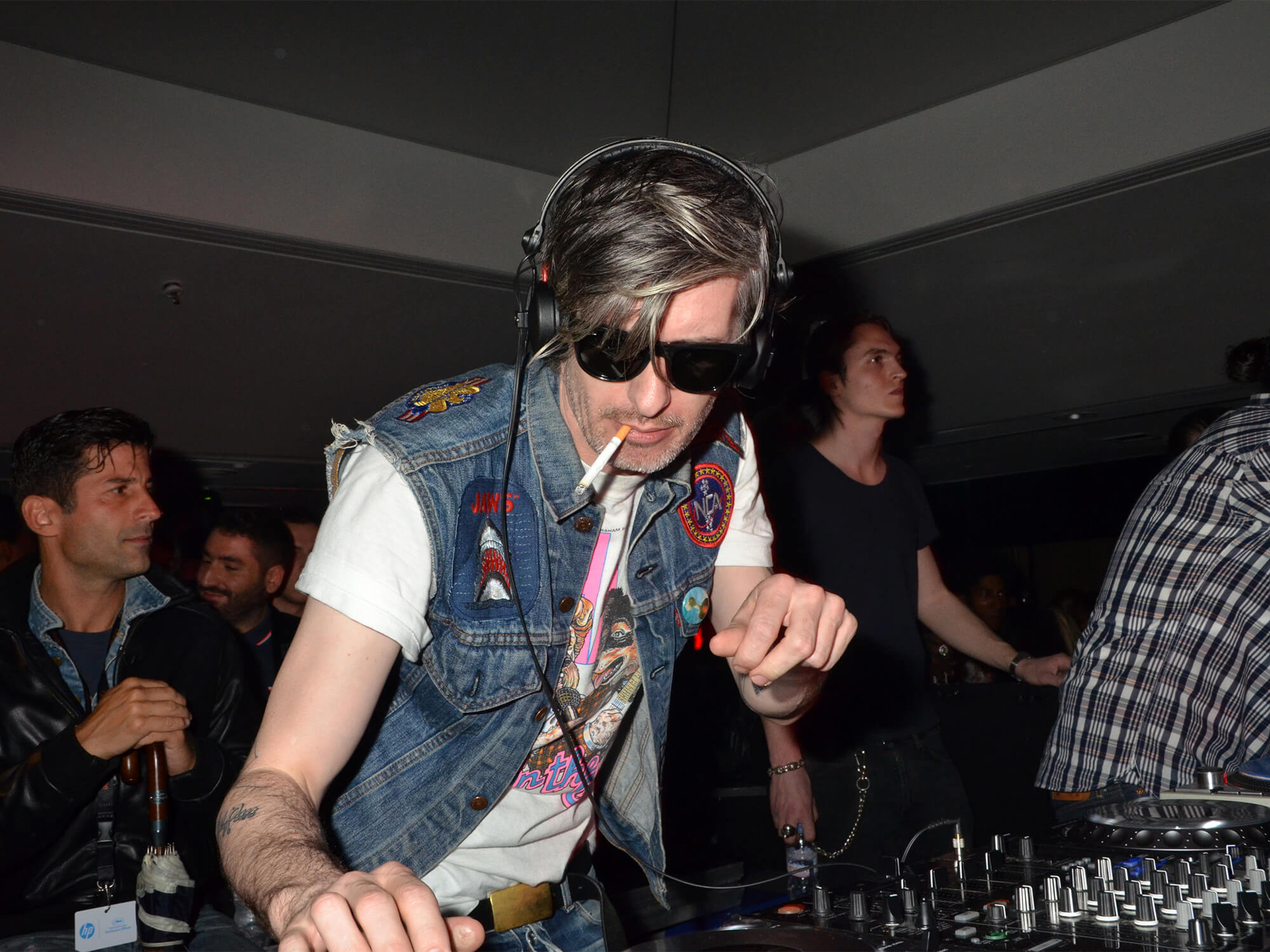 After eight years, French synthwave artist Kavinsky will be making his return on 19 November with the single Renegade. A new album, titled Reborn, is also on the way.

Kavinsky announced the single Renegade on Instagram earlier this week (20 October) by sharing its artwork in a post. The art, created by graphic designer Thomas Jumin, pictures the producer with Terminator-style eyes, reflected off a sharp knife.

Reborn is said to be the follow-up to Kavinsky’s last album OutRun, which released in 2013. The musician teased the upcoming album back in June in a tweet showing what could be an early look at some of the the album’s design details. It featured the text: “The Story Goes On”.

Kavinsky is the professional name of electronic producer Vincent Belorgey, whose music draws influence from the turbo-charged soundtracks of 80s movies and video games.

Widely considered to be a pioneer of the synthwave genre, Kavinsky’s 2010 single Nightcall was famously used in the opening credits of the neo-noir movie Drive, which starred Ryan Gosling.

As for when the new album will release, things are still very much up in the air.

Stay tuned for more as we know it.