James Blake shares which synths were vital in the creation of his new album, Friends That Break Your Heart

“I originally sent that beat to Billie Eilish and Finneas… [he] was like, ‘I wouldn’t change anything.’” 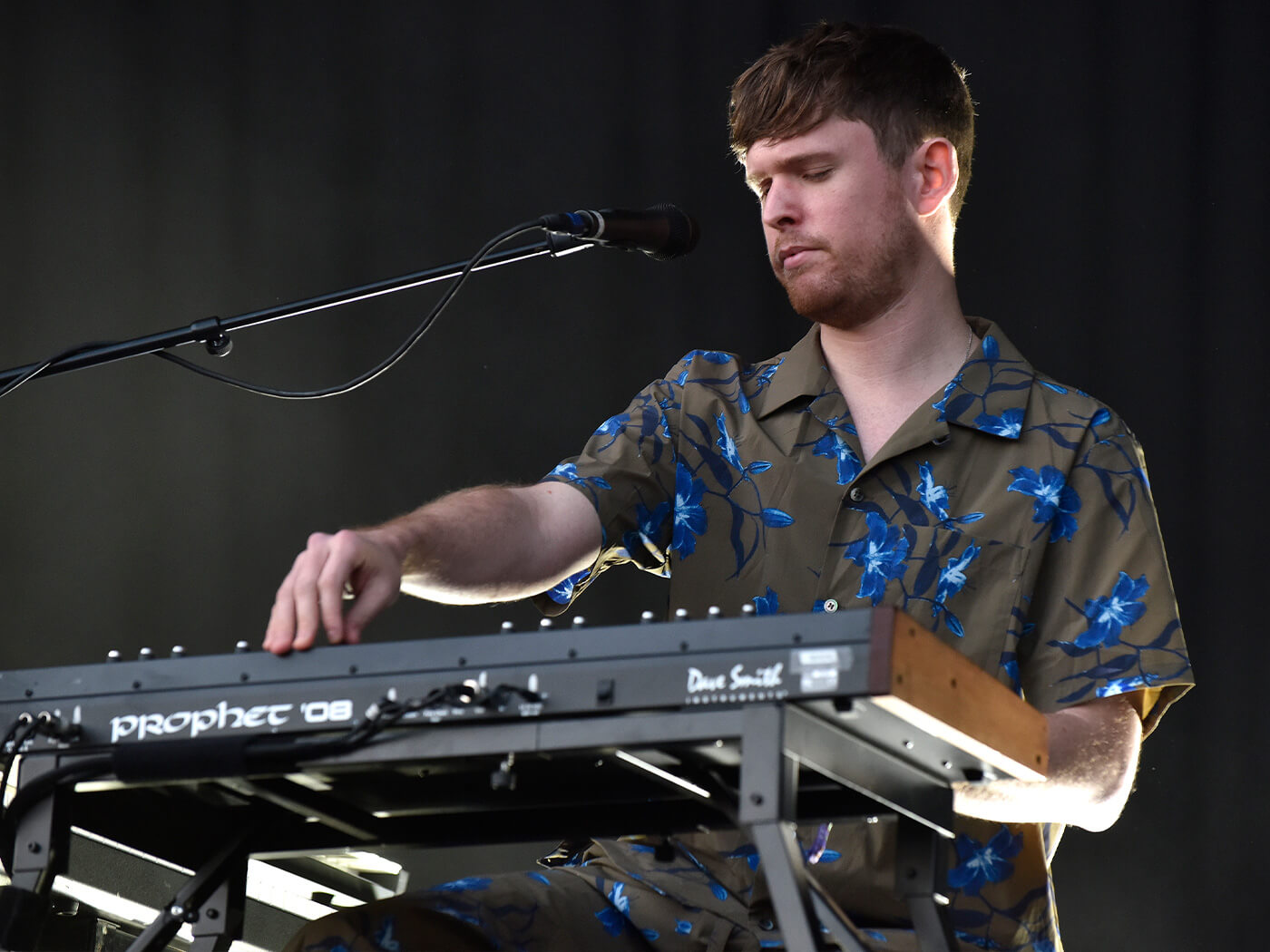 Following the release of his latest album, Friends That Break Your Heart, UK producer James Blake has revealed which gear was essential in the production of the album.

Speaking about the track, I’m So Blessed You’re Mine, Blake tells Billboard that the Five12 Vector Sequencer was used for the introduction of the track. He also explains how the track was originally meant for superstar siblings Billie Eilish and Finneas.

“Weirdly, I originally sent that beat to Billie Eilish and Finneas. I could see it for Billie” Blake says. “I thought it was strange and cool enough to be on her record, but I ended up using it for mine in the end. Actually, Finneas was one of the first people I played the album to. I wanted his opinion on it production-wise. He was like, ‘I wouldn’t change anything.’”

Blake adds that he uses Five12 numeric sequencer to “select notes as well as the octave of those notes. You can also select probabilities, like, there’s a probability that it will skip the next note entirely or that it will jump the octave next time that note comes around…You can set the parameters and let it play until you find something you like from it as it randomises.”

The Grammy-winning producer’s arsenal also includes the Arturia Stage-73 V plug-in, an emulation of the Rhodes Stage 73 electric piano. Blake’s not using it strictly for piano sounds, though.

“I use the Arturia Rhodes as the main percussion when the beat comes in”, he explains. “I turned the percussive sounds of the Rhodes up super high, and it makes this crazy sound. That’s a tip for anyone who wants to make a strange sound with one of these — turn up the sound of the mallet all the way and that becomes its own strange thing.”

The Moog DFAM also contributes to the new record, particularly in the track Show Me. Blake used it to create the kick drum on the track, and also for percussion on other pieces on the album.

“Once I got my hands on [the DFAM], I knew there was nothing else like it”, Blake reveals. “The only way I could get this sound is by buying this. You could really knock out any kick drum you’ll ever use on this thing. You can make anything on it. This is my first record using it. I actually bought two of them while I was in New York. I thought it was great to experiment with, so we just jammed for hours, many days in a row on this thing.”

Finally, Blake’s beloved DSI Prophet 08 – which he’s had from the start of his career – featured heavily on Friends That Break Your Heart. He says; “There’s just a larger-than-life quality to the sound of it, even next to the other synths from Dave Smith.

“The oscillators jump out a bit more than the others. They’re a bit unruly, especially if you’ve got an original. It’s fun to mess around with. It also has a unison feature that makes everything sound absolutely huge. Using it on bass notes can lead to these weird, dynamic, interesting feelings in the lower register I can’t find anywhere else. One of my favourite moments was using my Prophet to create the bass for Lost Angel Nights – it’s a very big-sounding synth.

“I’ve known Dave Smith for years. He’s come backstage to our shows over the years, but I still buy all my synths. Not to be crass, but I’ve spent a lot of fucking money on them! But I’m happy to do it. I make money out of those synths, and they truly pay for themselves.”

James Blake’s Friends That Break Your Heart is out now.