The record proves that even microscopic organisms are capable of producing music. 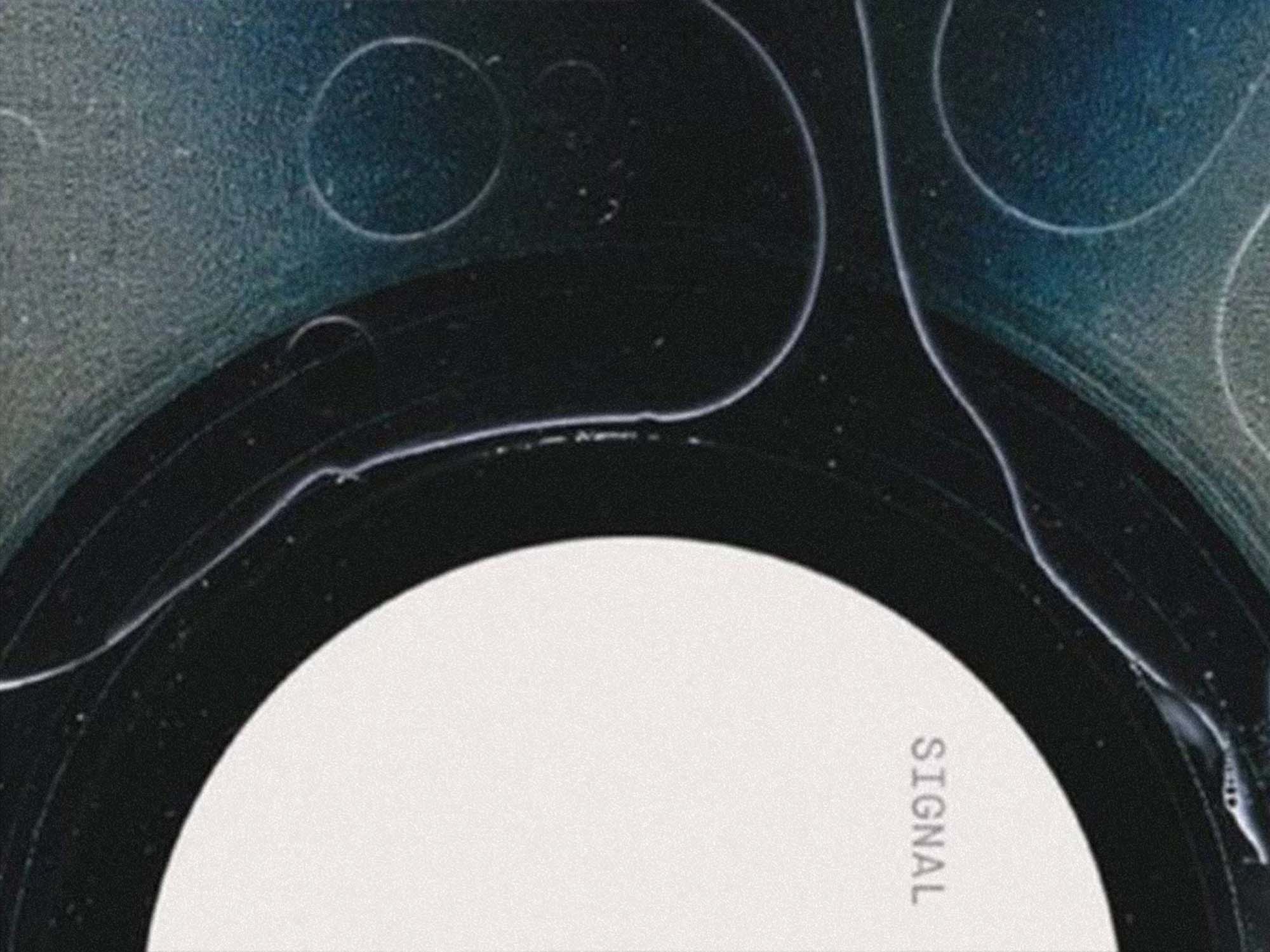 Hwang’s EP, Signal has been released via Universal Music and had its debut at South Korea’s Paradise Art Lab Festival 2022.

Reportedly, the installation had a “special hybridised petri dish and record setup” that was “embedded in an obelisk at the centre of the exhibit. Inside was a proprietary substance that facilitated the capture of the yeast cell vibrations, allowing them to effectively be transmitted into playable audio.”

Watch the full show which features the full Signal EP below:

In a statement (via EDM.com), Hwang said: “Music, of course, is the focus but creating a space for people to experience what it could sound like, and what the future of music could be if it were biological was what I ultimately wanted to convey with this work.”

He continued, “In the future, culture, whether in the form of music, text, or moving images, will likely be battlegrounds for propaganda and countercultural narratives. Signal, and the likes, will hopefully invite timely discussions and scrutiny, preparing us with a language that can help us express and understand the new relationships and definitions we’ll have with life.”

Although Hwang’s record is the first of its kind, it’s been discovered that other organisms such as fungi like mushrooms are also capable of producing music. You can check out the video below to watch an oyster mushroom produce music through a modular synthesiser: