Hudson Lee is known for downtempo and glitch hop EDM. 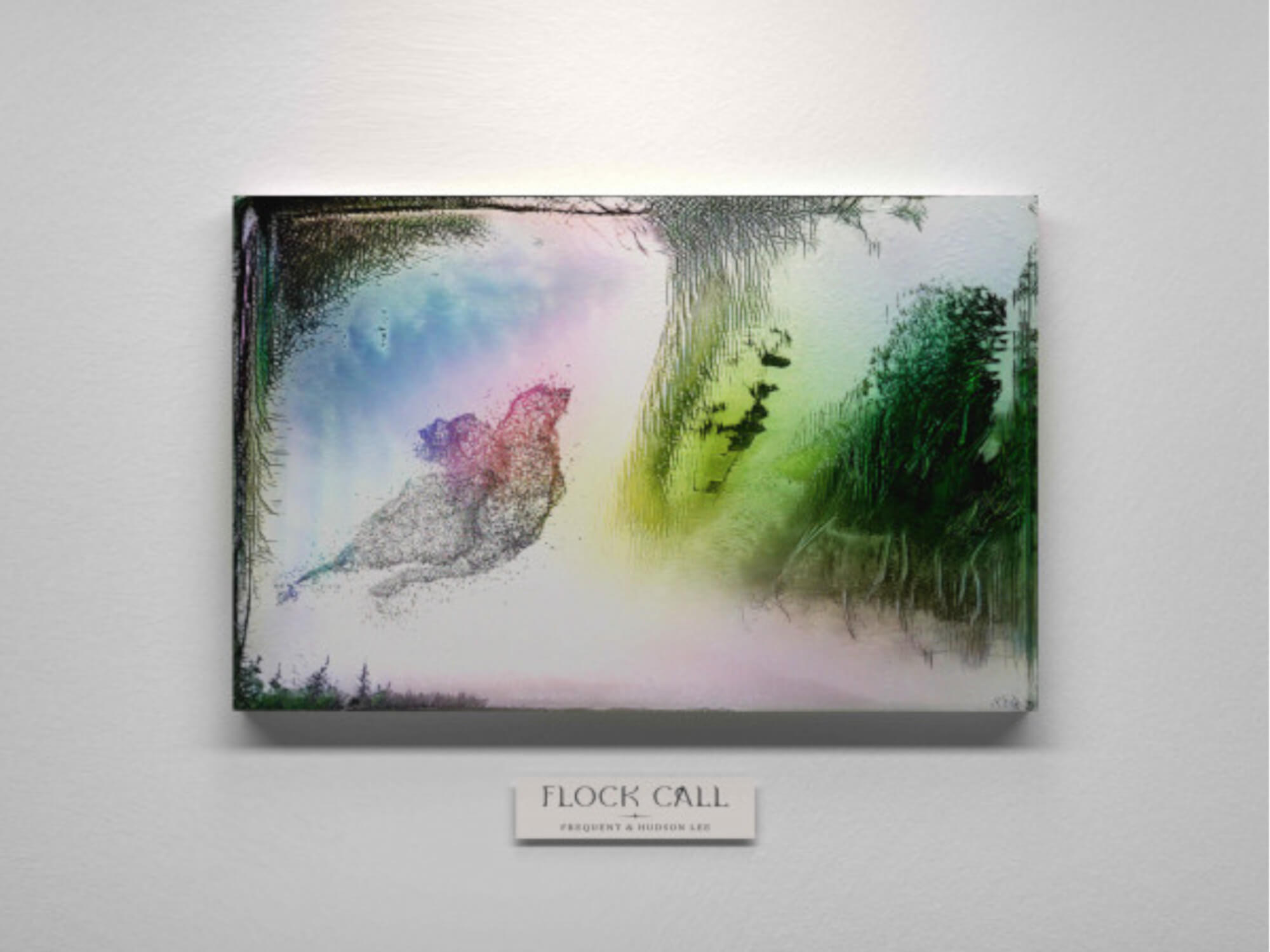 While some producers choose to sample from obscure records of old, found sounds around where they live or perhaps even just clips online, Canadian EDM producer Hudson Lee has decided to get his pet cockatiel, Bijou, in on the action with a song, Flock Call heavily featuring chirps from the small parrot.

The electronic music producer, known mostly for downtempo and glitch hop productions, shared news of the song’s release on Instagram. The song was written in collaboration with producer Nolan Petruska (aka Frequent) whom has collaborated with Lee in the past on several occasions.

Take a listen below:

The results are certainly fascinating from a sound design standpoint, and it remains to be seen if Bijou’s chirping will be making further appearances in Lee’s music – and for that matter, if bird-based EDM will become the hot new sub-genre of 2022.

Incidentally, this isn’t the first example of birds being employed for music-making this year. Earlier in October, producer Benn Jordan – better known as the Flashbulb – took to his local pond with an Arduino hooked up to aluminium trays of bird feed; he was getting the ducks to trigger drum samples on an Akai MPC with their rapid-fire pecking.