“I always thought that sort of music was raver shit and preferred regular rock.” 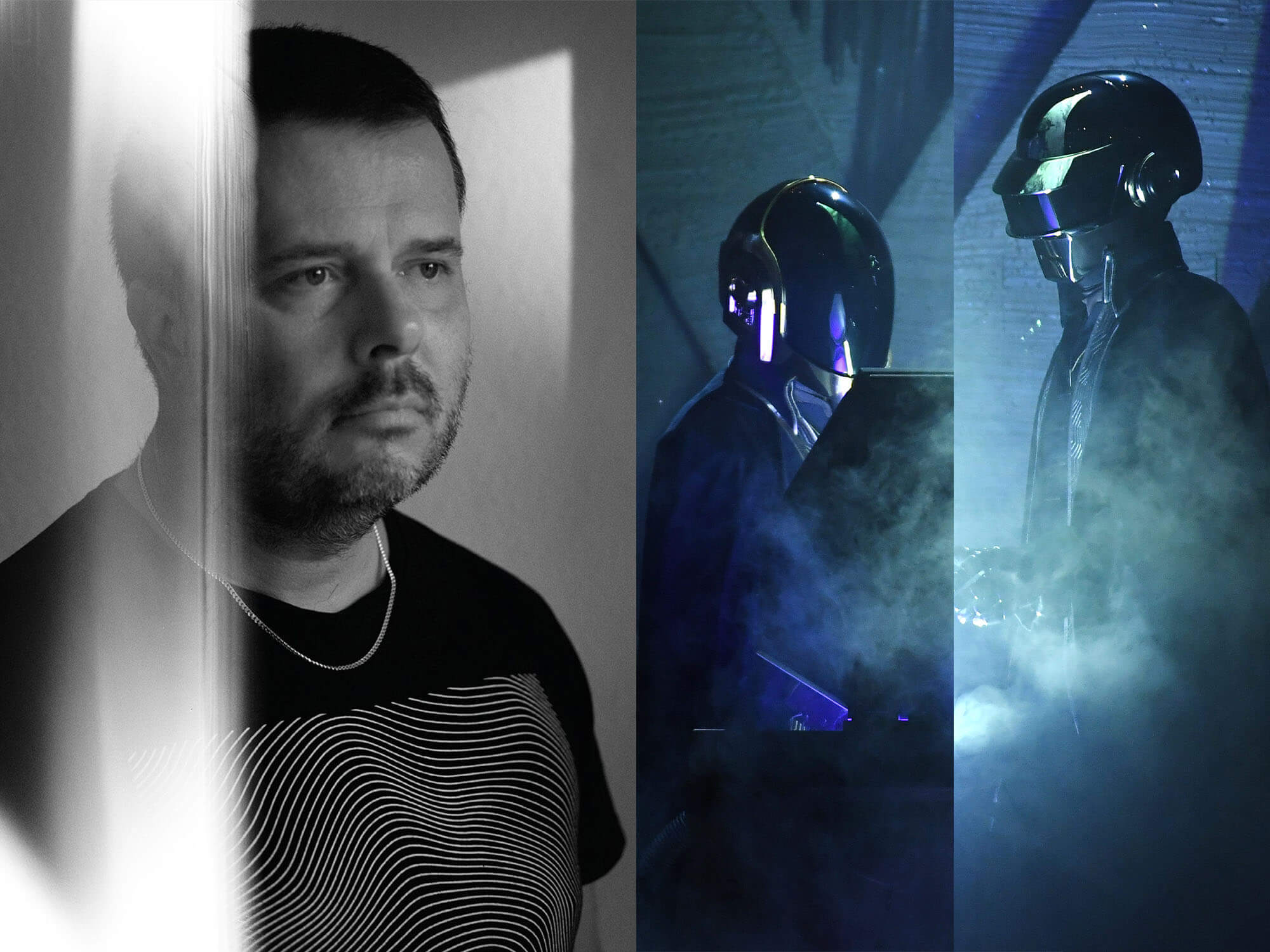 The bassist for the electronic band LCD Soundsystem, Tyler Pope, has revealed that it was Daft Punk’s music that first attracted him to making and listening to electronic music.

In an interview with MusicRadar, the band member talks about his transition into solo work, making music using just a drum machine and a synthesizer. He also talks about his previous dislike for electronic music and early musical influences.

“Electronic music was never my thing until Daft Punk came along,” Pope says. He refers to the hippie “dead head culture” he was part of during the 1990s, which developed a crossover with the rave scene because everyone “used to gather together, party and do drugs.

“I was exposed to dance music in that context, but I always thought that sort of music was raver shit and preferred regular rock.”

Pope, who has played in both the legendary electronic outfit LCD Soundsytem as well as the band !!!, goes on to talk about his move from the US to Berlin in the interview, saying how that led to the artist starting a career as a solo artist.

“I was working in my bedroom with some basic gear, but the room wasn’t even soundproofed. This was pre-2010 and the first thing I got was an Akai MPC60 and a Digidesign Digi 001 interface running into a basic Pro Tools setup,” he says.

“James from LCD was actually quite fundamental when it came to giving me a nudge to do something on my own. At the end of the American Dream tour he said I should make an EP only using one drum machine and a synth – so I got hold of an old-school Roland CR-78 and an ARP Odyssey.”

Pope also lists the equipment used in his recent solo releases. He mentions a Great River preamp and the Universal Audio 6176 channel strip. Though he adds that he “always likes to have the Thermionic Culture Vulture somewhere in the chain – not necessarily for distortion, but just to add a bit of character and crispiness to my instruments.

“I was using Pro Tools, but producer Tim Goldsworthy was a big Logic guy and a lot of the people who were around DFA Records at the time started using Logic,” he says, “so that’s what I’m using now. I did a lot re-tracking with Nick Millheiser who’s also in LCD because he has a really nice studio.

“We ended up keeping the vocals and bass but rerecorded the drums through a Behringer RD-808 clone at his studio. He actually had a pretty big hand in co-producing that track, which is probably why it sounds different to the others.”