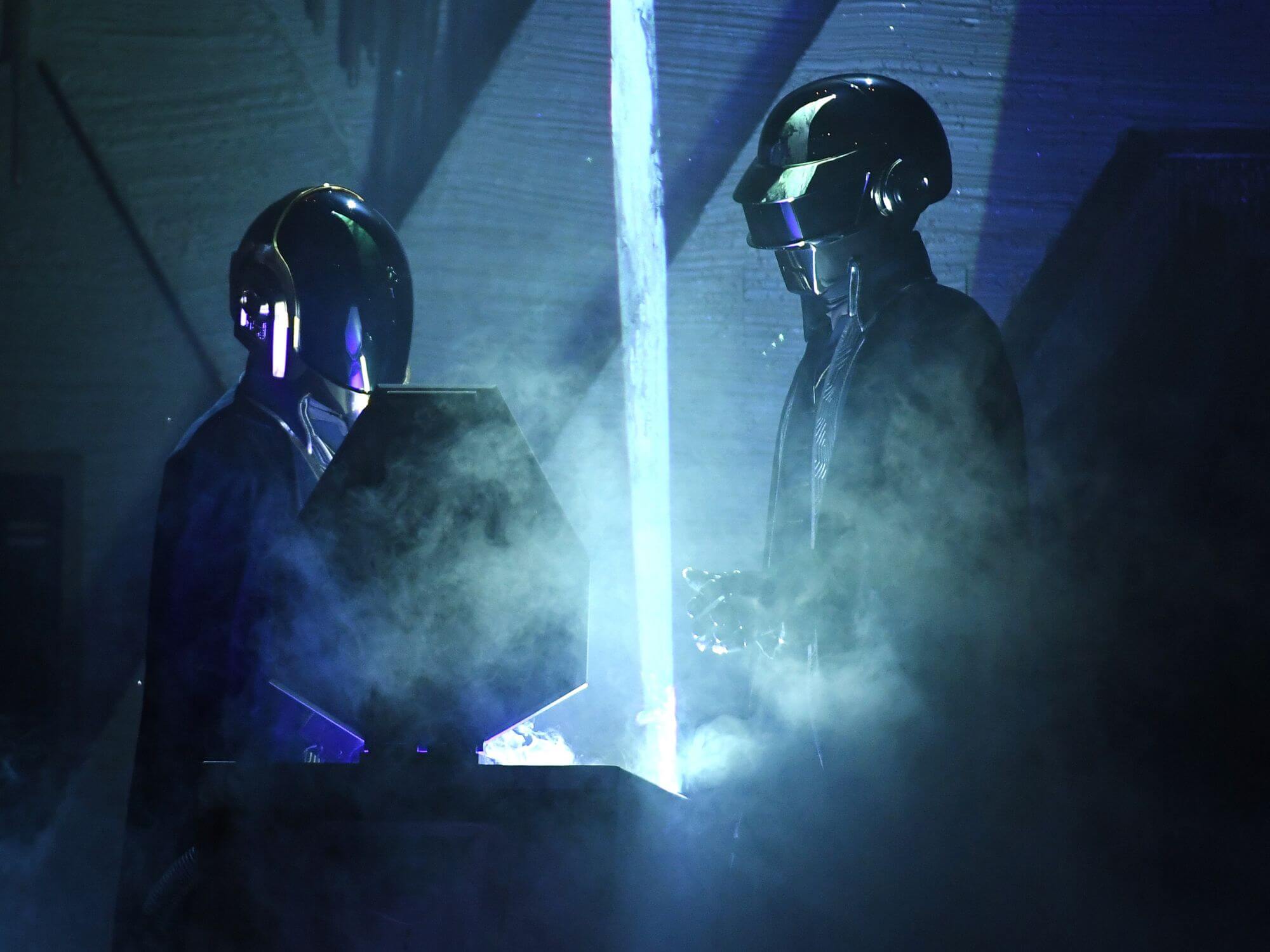 Daft Punk have uploaded a rare video of them performing Rollin’ & Scratchin’, completely unmasked, in 1997.

The French electronic duo shared the previously-unreleased footage on their YouTube channel in December, exactly 25 years since it was recorded as part of the Alive ’97 tour, and has since accumulated over 100,000 views.

The event, in which they performed before they donned their iconic robot helmets, took place at Los Angeles’ Mayan Theatre.

Coming in at 12 minutes long, the rare footage was recorded shortly after the release of the pair’s debut album, Homework, which was unveiled at the start of 1997, and resulted in the Alive ’97 tour. Last year, Daft Punk celebrated the anniversary of the album by releasing vinyl reissues of Homework and Alive ’97.

The featured track in the new video upload, Rollin’ & Scratchin’, is the eighth track on the album, following one of the band’s most successful songs, Around The World. Find the clip of the performance below.

This isn’t the first time that the band have shared rare footage with fans.

Since their disbandment in February 2021, the duo – Thomas Bangalter and Guy-Manuel de Homem-Christo – have unveiled a wide range of archived materials.

In addition, Daft Punk joined TikTok back in October. On the platform, the pair, while no longer making music, came together to post old videos of interviews and clips of them performing.

This year, a book documenting the 30-year career of the Robots, titled After Daft by Gabriel Szatan, will be released. It will explore the cultural impact of Daft Punk and how they influence modern artists.