“I loved being a man-machine, but we just lost the man.” 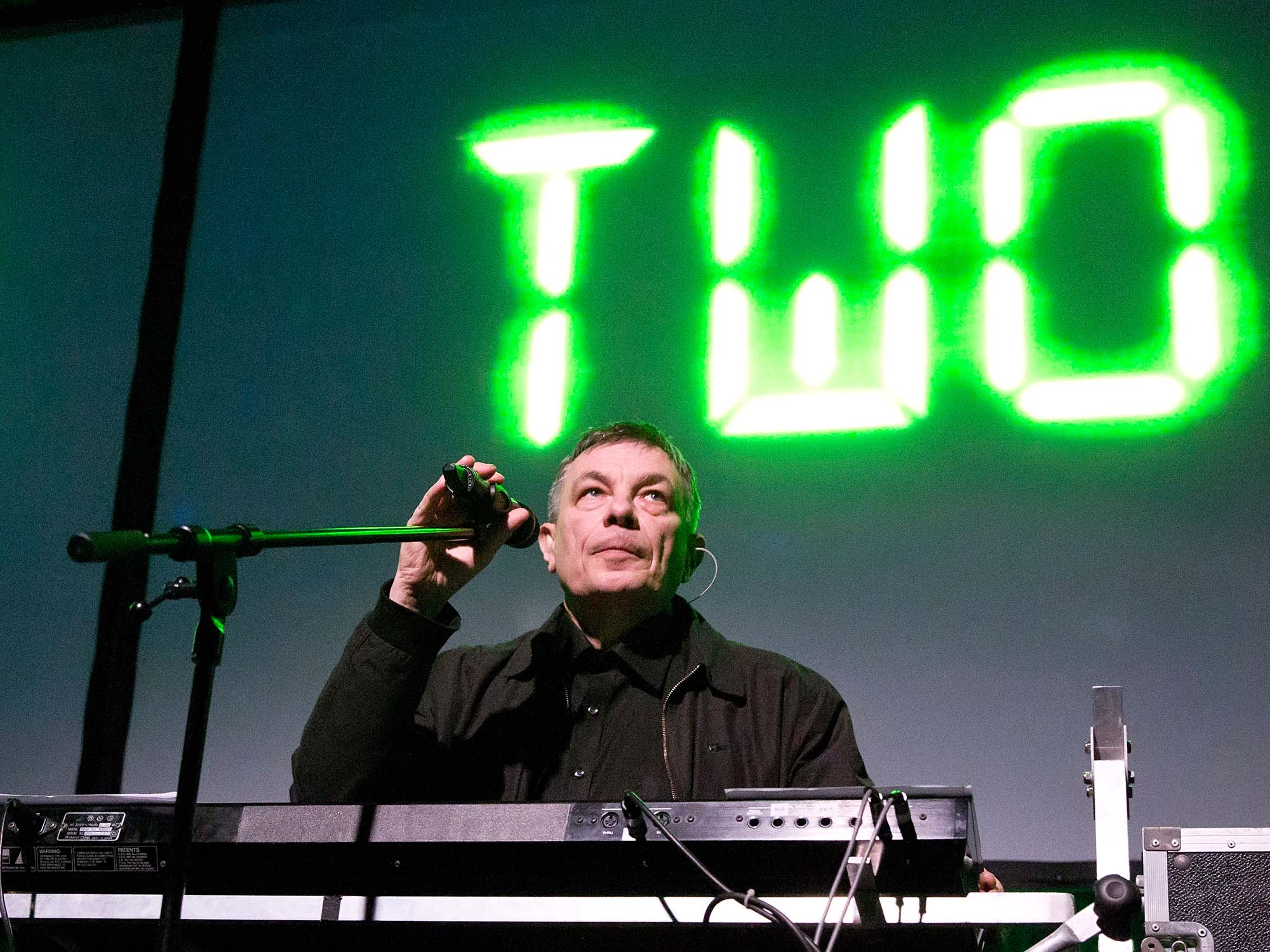 Kraftwerk drummer Karl Bartos has spoken out about how the rise of digital technology amounted in a whole host of problems for the band, who represented a new age of futuristic technology.

In an interview in The Guardian, the musician and producer reflected on the problems that started to arise in the band when the computer arrived in the studio while creating their 1986 album, Electric Café, which was Bartos’ last record with the band before his departure in 1990.

“A computer has nothing to do with creativity, it’s just a tool, but we outsourced creativity to the computer,” he says. “We forgot about the centre of what we were. We lost our physical feeling, no longer looking each other in the eye, only staring at the monitor. At the time, I thought innovation and progress were synonyms. I can’t be so sure anymore.”

Despite the band having a tech-heavy focus, Bartos stresses that the era “most people associate as peak Kraftwerk, was produced by a largely analogue band”, and due to the “limits of primitive technology,” which were pushed to the limit by the band, Bartos highlights that these restrictions “sparked innovation”.

While the endless opportunities that computers can provide musicians is a positive for many, Bartos notes that this unlimited potential was not beneficial for the band’s musical processes: “We stopped being creative because we were solving problems,” he says.

Reflecting on Kraftwerk’s legacy, Bartos says that he’s “disappointed” with how the band continued to evolve: “Society has turned into a conveyor belt,” he says. “You put in resources, you turn it into a consumer product, you earn money and … rubbish. This is what happened to Kraftwerk. They turned into the dehumanisation of music.”

“I loved being a man-machine,” Bartos concludes. “But we just lost the man.”