by MusicTech
The Prodigy
#Artist/Producer/DJ

Keith Flint of The Prodigy has died aged 49 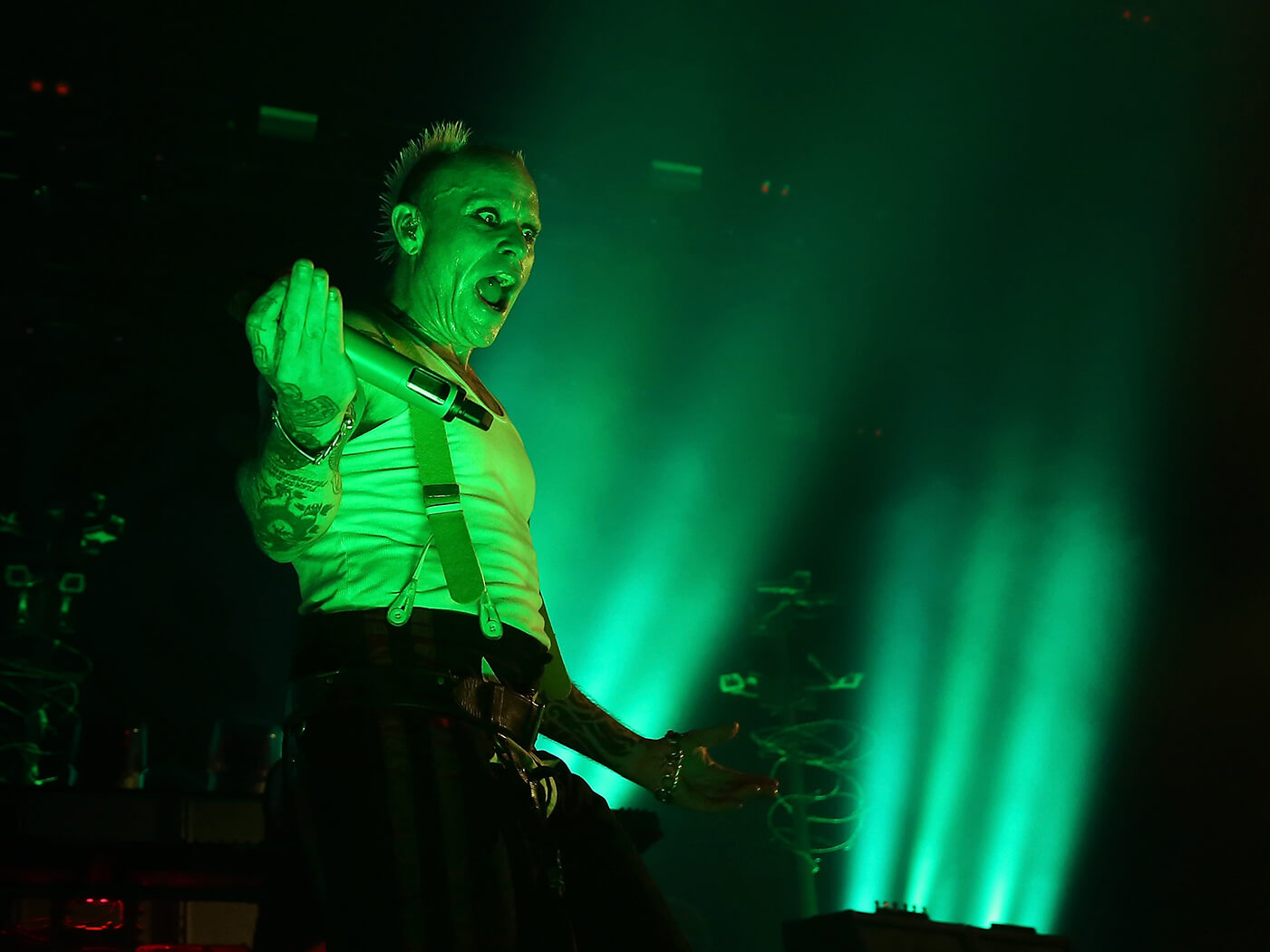 Keith Flint of The Prodigy performing live on stage at O2 Academy Brixton on December 21, 2017 in London, England. (Photo by Simone Joyner/Getty Images)

The singer was found dead in his Essex home on Monday, the BBC reports. The police confirmed that they had been “called to concerns for the welfare of a man” just after eight in the morning. “Sadly, a 49-year-old man was pronounced dead at the scene,” they said.

The Prodigy co-founder Liam Howlett has since confirmed via the band’s Instagram account that Flint took his own life. On Twitter, the band commended their friend as “A true pioneer, innovator and legend” saying “He will be forever missed.”

It is with deepest shock and sadness that we can confirm the death of our brother and best friend Keith Flint. A true pioneer, innovator and legend. He will be forever missed.
We thank you for respecting the privacy of all concerned at this time. pic.twitter.com/nQ3Ictjj7t

Flint was a longtime member of The Prodigy, the electronic group that was founded in the 90s and went on to become pioneers of the big beat genre. Its other prominent members are Liam Howlett and Maxim. Though Flint started out primarily as a dancer he also became a vocalist, most notably on Firestarter, an international breakthrough hit from their incendiary record The Fat of the Land.