Kavinsky goes without without any samples on new album Reborn: “I really wanted to have a new sound”

Reborn is set to be released this March 25. 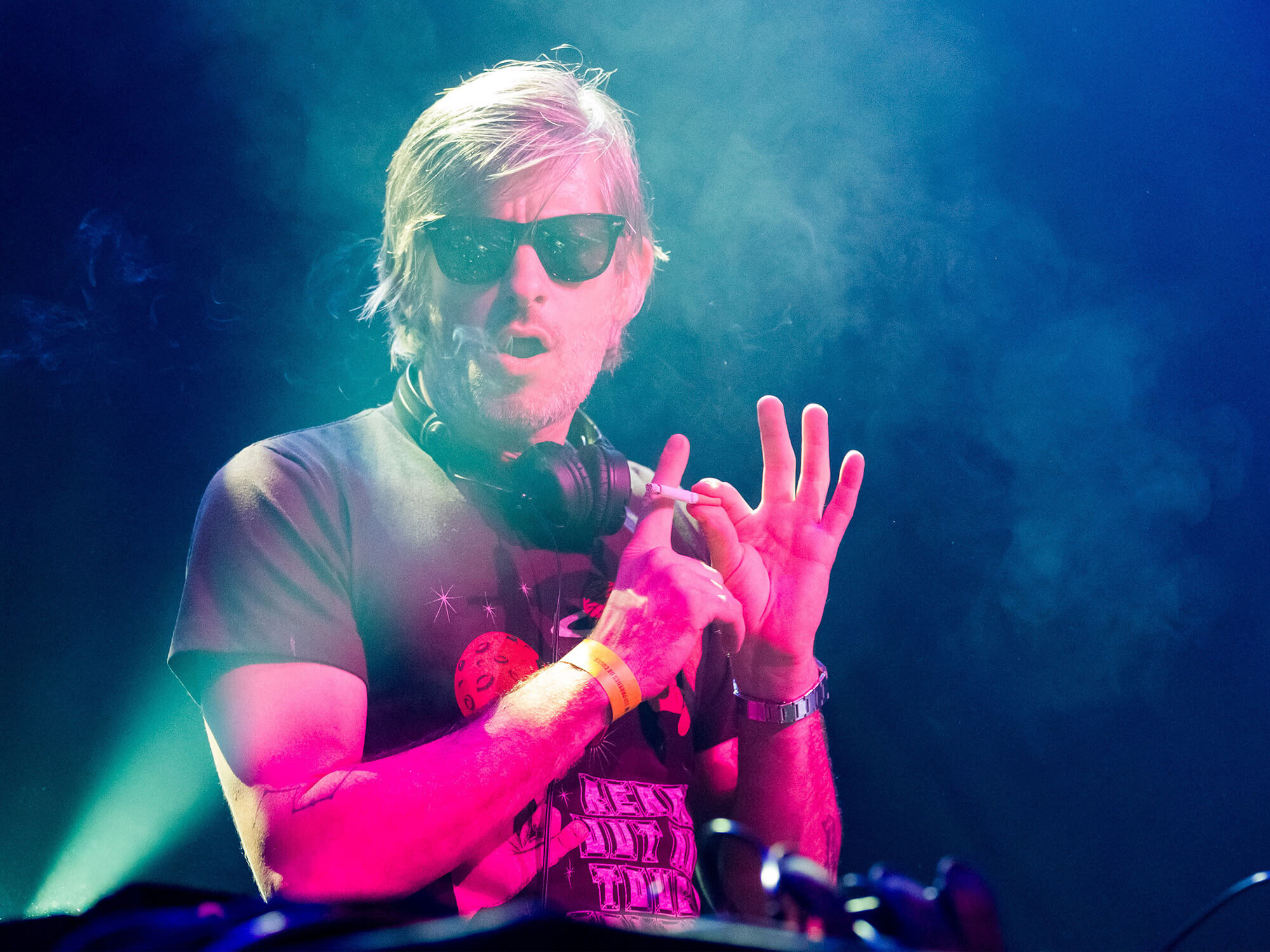 French producer Kavinsky has revealed that he used mostly real instruments on his new album Reborn, which also does not use any samples.

In an interview with MixMag, the actor-cum-DJ detailed his motivations for the change in approach, saying, “For this one, I really wanted to have a new sound. Maybe something more natural because it’s mostly all real instruments on the record, there are also no samples at all in Reborn.”

“The mood changes a lot in the next album so it’s even harder to box it into a genre,” he added.

Kavinsky also shared that the success of his 2011 hit Nightcall had placed pressure on him, leading to him stepping away from producing new music, taking an eight-year hiatus before re-emerging last year with the single Renegade. “I took some good time away. With such success, you have the opportunity to take your time, chill and do things you could never have done before,” Kavinsky explained in his interview.

“After ten years, I’m back being the leader of what I want to do. I don’t feel that much pressure anymore, I’m way too old! I want people to talk to me about something other than Nightcall now, even though Drive was a huge help for me and I still thank the director for including my music in it.”

Kavinsky also talked about the themes of the album itself, revealing that Reborn continued the narrative of the character called Kavinsky, a musician who was reborn as a zombie after crashing his Testarossa. Kavinsky does also elaborate that this installation of the narrative is less strict than it was in his previous album Outrun, as Kavinsky wanted to leave the interpretation of the album’s themes up to the fans.

Kavinsky released the first single from Reborn, Zenith featuring Prudence and Morgan Phalen, just over a month ago on February 4. Reborn is set to be released this 25 March and can be pre-ordered now from Kavinsky’s website.