Hans Zimmer reflects on the early days of his career, “MIDI saved my life”

The composer also recalls why he is often reluctant to buy new technology immediately after it first launches. 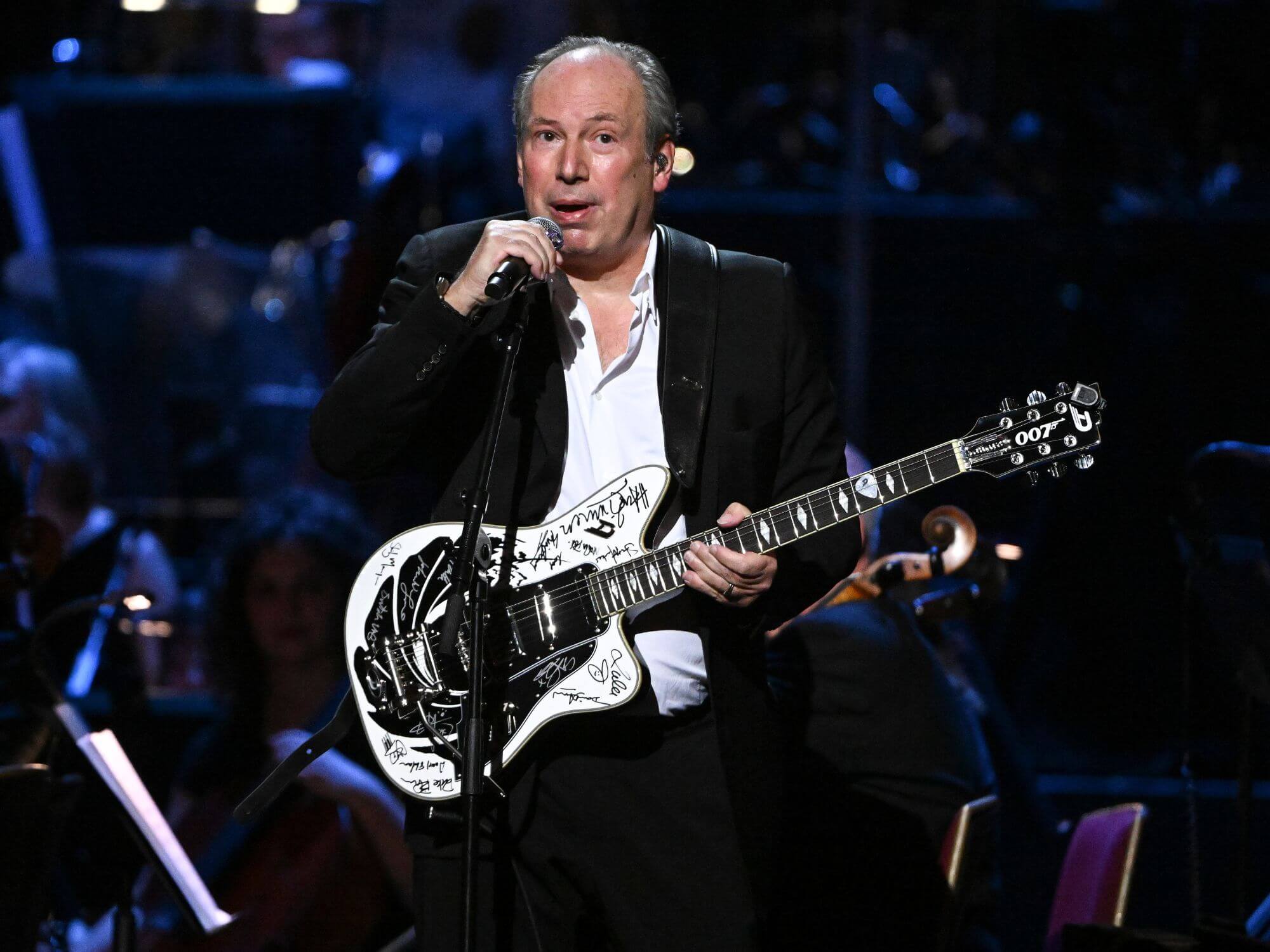 Hans Zimmer has spoken about the important role MIDI played in the early days of his career in a new interview.

In a new interview with KVR Audio, the world-renowned composer took time to reflect on his relationship with MIDI, naming its initial shortcomings and its evolution into becoming “one of the most stable computer protocols ever written”.

“MIDI saved my life,” he said. “I come from the days of the Roland MicroComposer, typing numbers, and dealing with Control Voltages [so] I was really happy when I managed to have eight tracks of sequencer going. From the word go, I thought MIDI was fabulous.”

Elsewhere in the discussion, the composer also described why he is often reluctant to use a new development immediately after a brand has launched it:

“One thing [I have learned is that] you don’t want to be is the first kid on the block with anything that has a microprocessor or software in it… because when it crashes in the middle of the night, you have a deadline. You’re in big trouble.”

“I [usually] just see how it’s going for a while before buying it,” he reflects. “If there was a lot of tearing out of hair and people in white coats coming over, I knew it was time to wait a little while.”