Fans can pre-save the song now on Apple Music and Spotify. 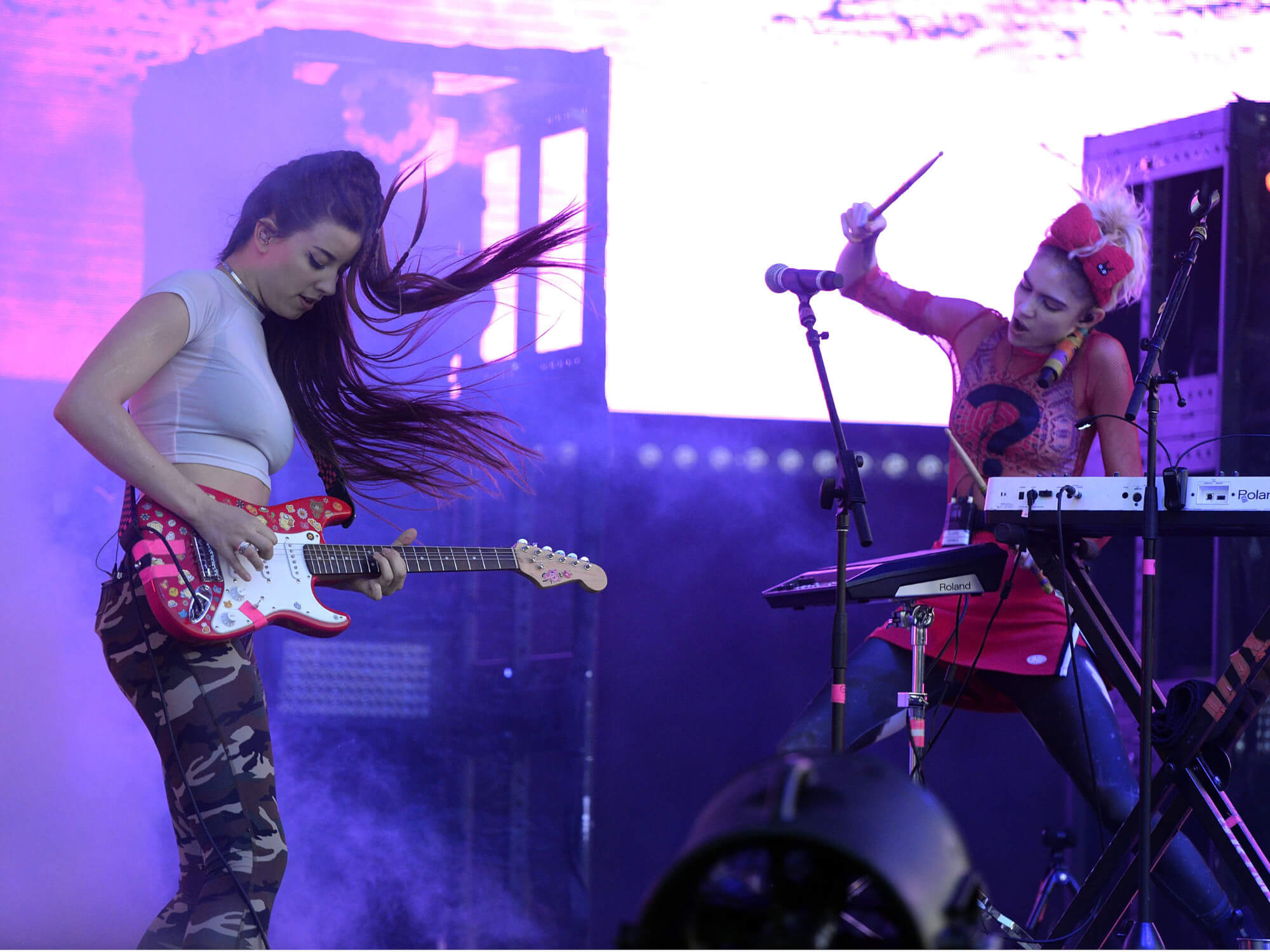 Grimes has dropped a teaser in binary code, which seems to signal the possible release of a new single called Player of Games.

Today (30 November), the Canadian singer-producer tweeted a few lines in binary — translating directly to “Player of Games” — with a 3 December date.

This was immediately followed by another tweet containing concept photos, captioned with what appears to be a confirmation of the title and release date of the new track. Also included in the tweet is a link to a microsite, where fans can pre-save the new song.

Grimes’ posts also mark the popstar’s return to social media after seemingly keeping out of the public eye since September. Grimes discussed this in a TikTok video, where she revealed she had developed “severe PTSD from public life.”

Although Grimes didn’t bring up anything about the new music in the clip, she expressed her excitement of being back on the internet to share more about “a lot of my crazy ideas.”

Player of Games would potentially be Grimes’ first-ever new music since Miss Anthropocene, her fifth studio album released in 2020. Grimes, however, debuted her new AI girl group NPC in a single A Drug From God earlier this month (12 November).