The Swedish producer lets you in on some secret techniques he used in his new single, Have It All with Farfetch’d 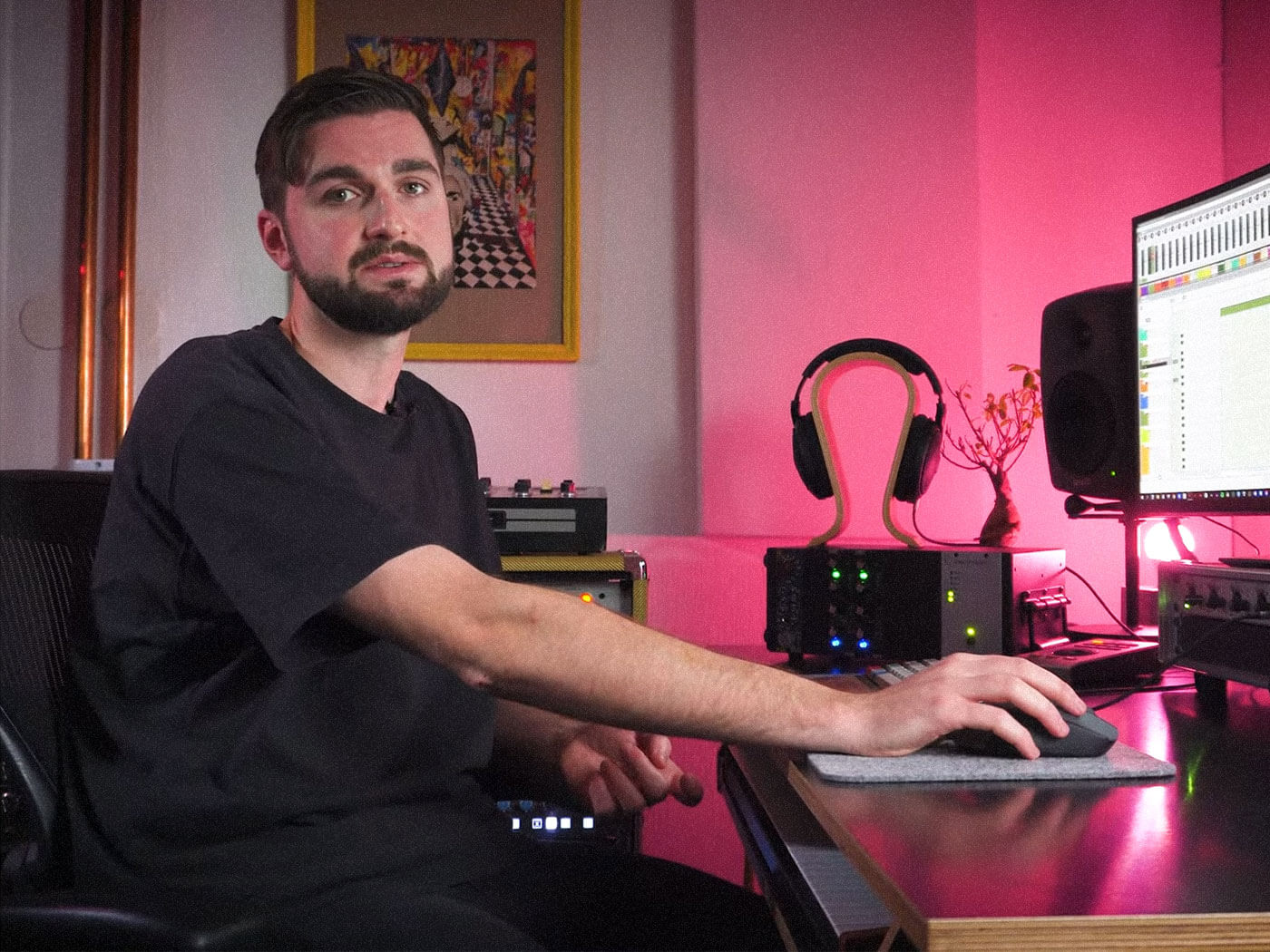 Platinum-selling electronic music producer Tobtok has teamed up with Reason Studios to demonstrate how he uses the brand’s rack-based DAW to produce clean, crisp vocals. MusicTech is giving you exclusive access to the tutorial, which focuses on the Perfect Havoc artist’s latest single, Have It All with Farfetch’d

In the tutorial, Tobtok focuses on the Pitch Edit tool in Reason 12. He shows you how he manipulates the formants in a female vocal to imbue a darker tone whilst maintaining the same notes. He also demonstrates how to alter notes in a melody to keep things in tune, and create layers by moving a vocal line down an octave.

Check out the tutorial below.

Speaking on the creation of Have It All, Tobtok says: “This track started out with Jerry from Farfetch’d whom I go way back with. He sent me an idea for a follow up on Feelings that we released last year. I instantly got vibes from the clip and we scheduled some time in the studio and pieced it together.

“Around the same time I had just got my hands on a vintage Roland RE-301 Chorus Echo that I’m obsessed with and wanted to use it on everything possible [laughs]. We ended up bouncing a lot of sounds through it, for example the piano is all going through its preamps and a lot of the risers in the track are from playing around with the repeat-rate and intensity of the delay. That’s what gives it the sort of dirty and vintage character and interesting sound-design.

“I think the track’s strong point is the simplicity of it whilst still having well thought out and complex yet subtle layers to it. It’s definitely one for the dancefloor or even a workout at the gym.”

Wendy Rådström, executive producer at Reason Studios added: “Tobtok is a shining example of the type of producer we love to work with. Not only is he an innovative, highly creative and talented producer and DJ, he inspires us with his clear passion for Reason. After years of using Reason, he knows all the tips and tricks to make vocals sound effortlessly great and we love that he’s passing on his knowledge to the next generation of music makers to do the same.”