Flume’s upcoming album Palaces will be released this 20 May. 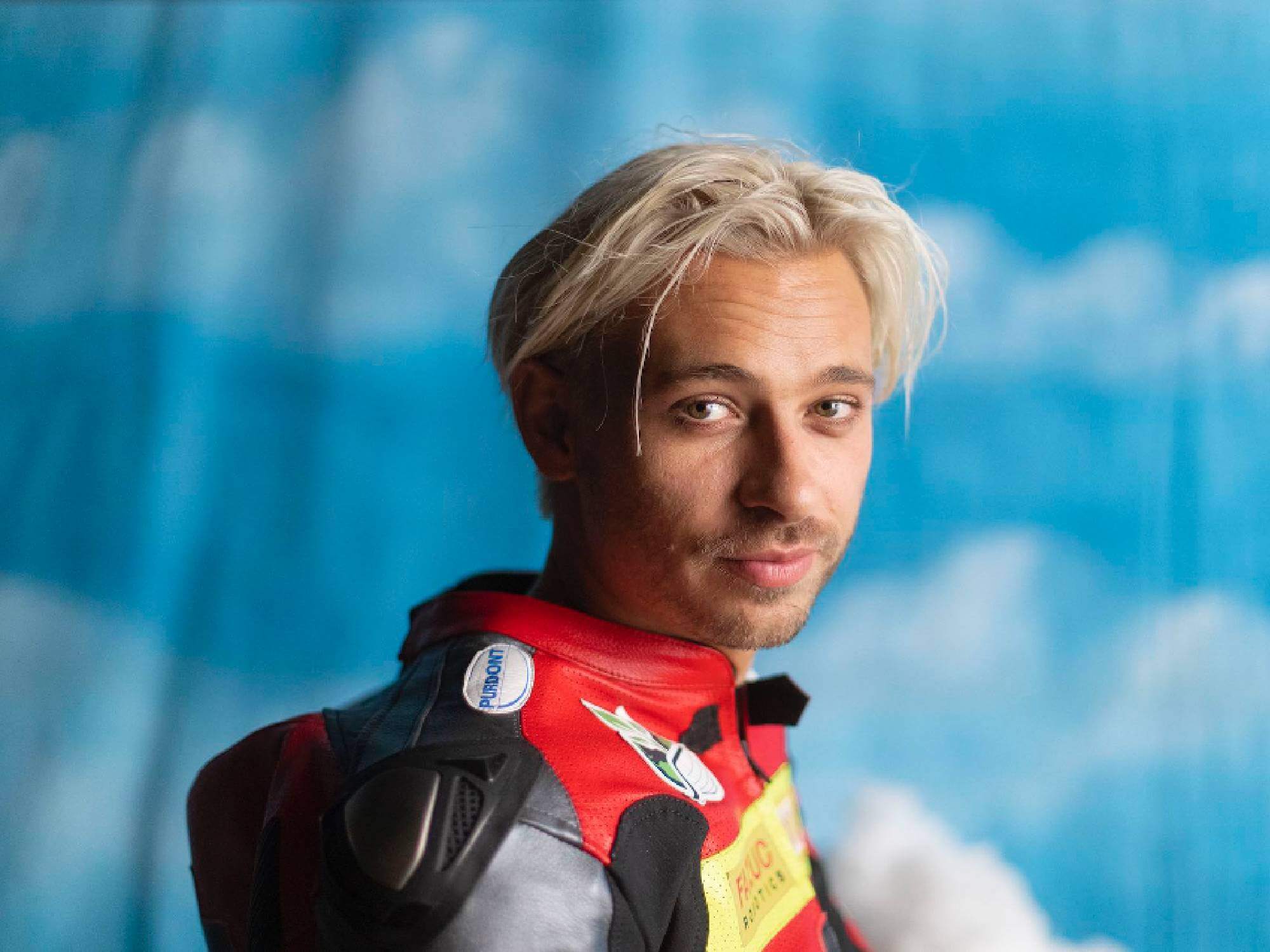 The single was dropped on major streaming services alongside music videos right after the set was completed on 23 April alongside another new track titled Escape featuring Australian singer Kučka. Both singles will be included in Flume’s upcoming album Palaces, which comes out 20 May.

Watch the music video for Palaces below.

The music video for Escape appears to take place in the same forest, this time depicting two brightly plumed birds fighting in flight amidst the treetops. It’s unknown if there is a narrative that will slowly be unveiled as time goes by, despite the shared setting.

A statement described the Palaces album as one conceived by Flume when he returned to Australia after struggling to write music in Los Angeles at the beginning of the coronavirus epidemic. Settling down in a coastal town Northern Rivers region of New South Wales, the statement explains that the “rolling hills, walking around barefoot, the green colour the sky turns before a big storm, growing and eating his own vegetables, the smell of rain” gave him inspiration for the album.

Teaming up with visual artist and longtime collaborator Jonathan Zawada, Flume would even go on to incorporate field recordings the two took of local wildlife, particularly birds, into Palaces.

Palaces will be available in special physical editions that can be pre-ordered now, including vinyl, limited-edition deluxe CD (with initial orders signed by the artist), standard CD and cassette.