The track accompanies the announcement of Flume’s third album, slated for release in May. 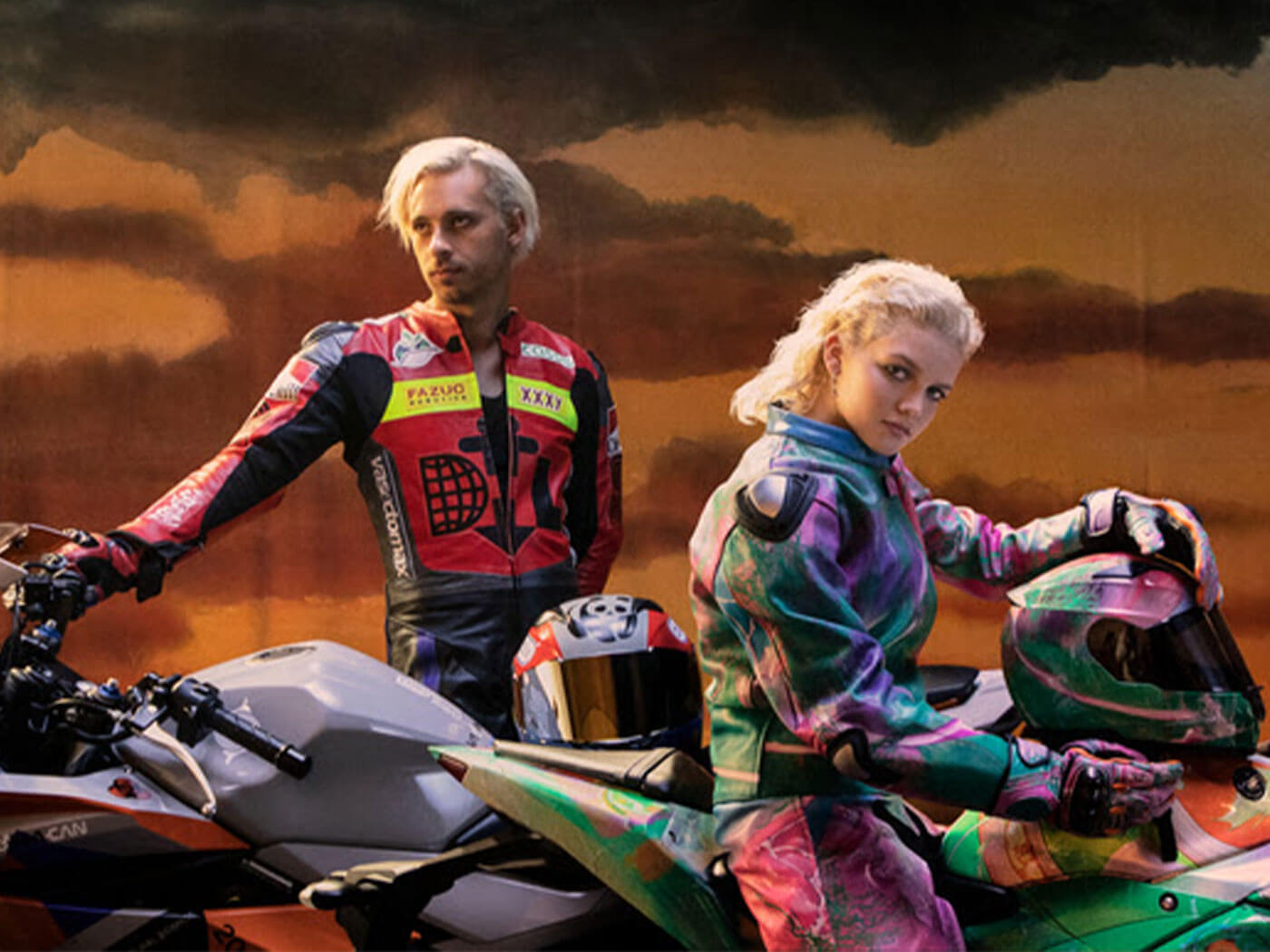 “We wrote the song midway through 2020 while the pandemic was still pretty new,” said Flume. “I was really excited about the initial idea but it was only once I got back to Australia in early 2021 and linked up in the studio with MAY-A that the song really came to life.”

Palaces indeed came together after Flume returned to Australia from Los Angeles, where he had been living for the best part of ten years. “I called it Palaces because I felt like when I returned home… It felt like my palace,” he told Triple J. “[I] felt like I had a lot of clarity, felt much more grounded, living a really simple life. That’s when all the music came together.”

Having taken residence in a studio on the New South Wales coast, fans can expect the upcoming album to also carry a focus on the natural world, with long-time collaborator Zawada’s fascination with birds resulting in a variety of field recordings and art for the album— not least the cover art.

Palaces follows 2016’s album Skin and subsequent 2019 mixtape Hi This Is Flume. Set to be released May 20th via Transgressive Future Classic, it features a host of guests including Damon Albarn, LAUREL and Polachek.

Take a look at the cover art and tracklisting for Palaces below: