Brian Eno on NFTs: “It’s just a way for artists to get a little piece of the action from global capitalism” 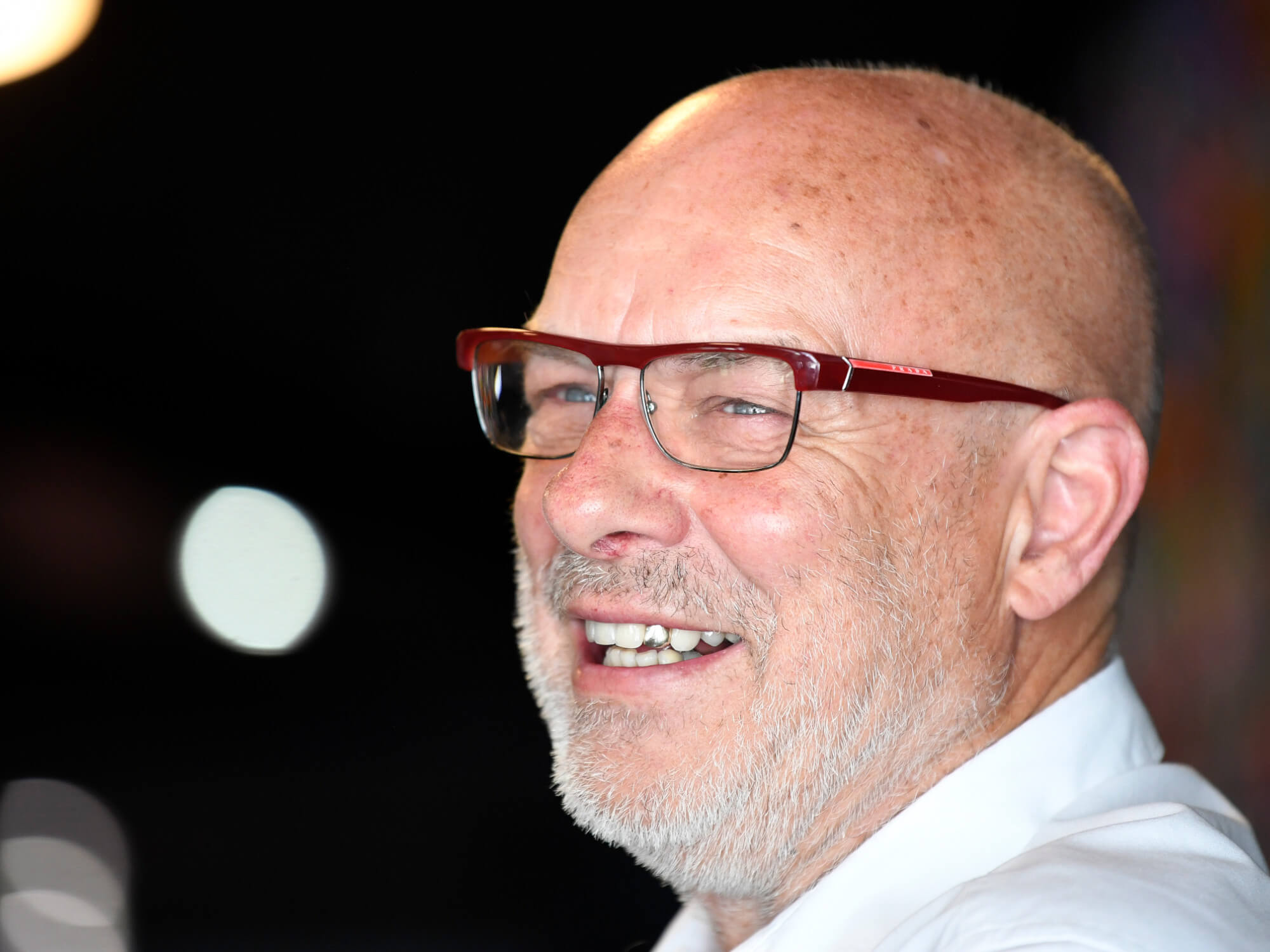 Celebrated musician and virtual artist Brian Eno has revealed that he’s not a fan of NFTs, saying that it’s “just a way for artists to get a little piece of the action from global capitalism.”

Best known for pioneering ambient music and for his unique approaches to contemporary art, Eno told The Crypto Syllabus that he has been invited several times to create an NFT, though nothing “worth making” has convinced him yet to dive into that arena.

“‘Worth making’ for me implies bringing something into existence that adds value to the world, not just to a bank account,” Eno told The Crypto Syllabus, explaining, “If I had primarily wanted to make money I would have had a different career as a different kind of person. I probably wouldn’t have chosen to be an artist.”

“NFTs seem to me just a way for artists to get a little piece of the action from global capitalism, our own cute little version of financialisation. How sweet – now artists can become little capitalist assholes as well.”

When asked if there’s any hope for a change of heart on the issue, Eno said, “I am trying to keep an open mind about these questions. People I like and trust are convinced they’re the best thing since sliced bread, so I wish I could have a more positive view, but right now I mainly see hustlers looking for suckers. And lots of bright-eyed artists willing to play the latter role. Forgive my cynicism… I’m not feeling too positive right now.”

Eno also spoke about the impact of NFTs on climate change, saying, “​​All the foregoing doesn’t mention the biggest issue: that in a warming world a new technology that uses vast amounts of energy as ‘proof of work’ – that’s to say, simply to establish a certain badge of exclusivity – really is quite insane.”

“All that energy is making nothing that we need. I know there’s ‘proof of stake’ but I don’t know if that can actually work unless everybody changes over to it. And even if it did, it doesn’t address the other issues that bother me.”