Brian Eno’s vocals are featured on most of the tracks for the first time on an album since 2005’s Another Day On Earth. 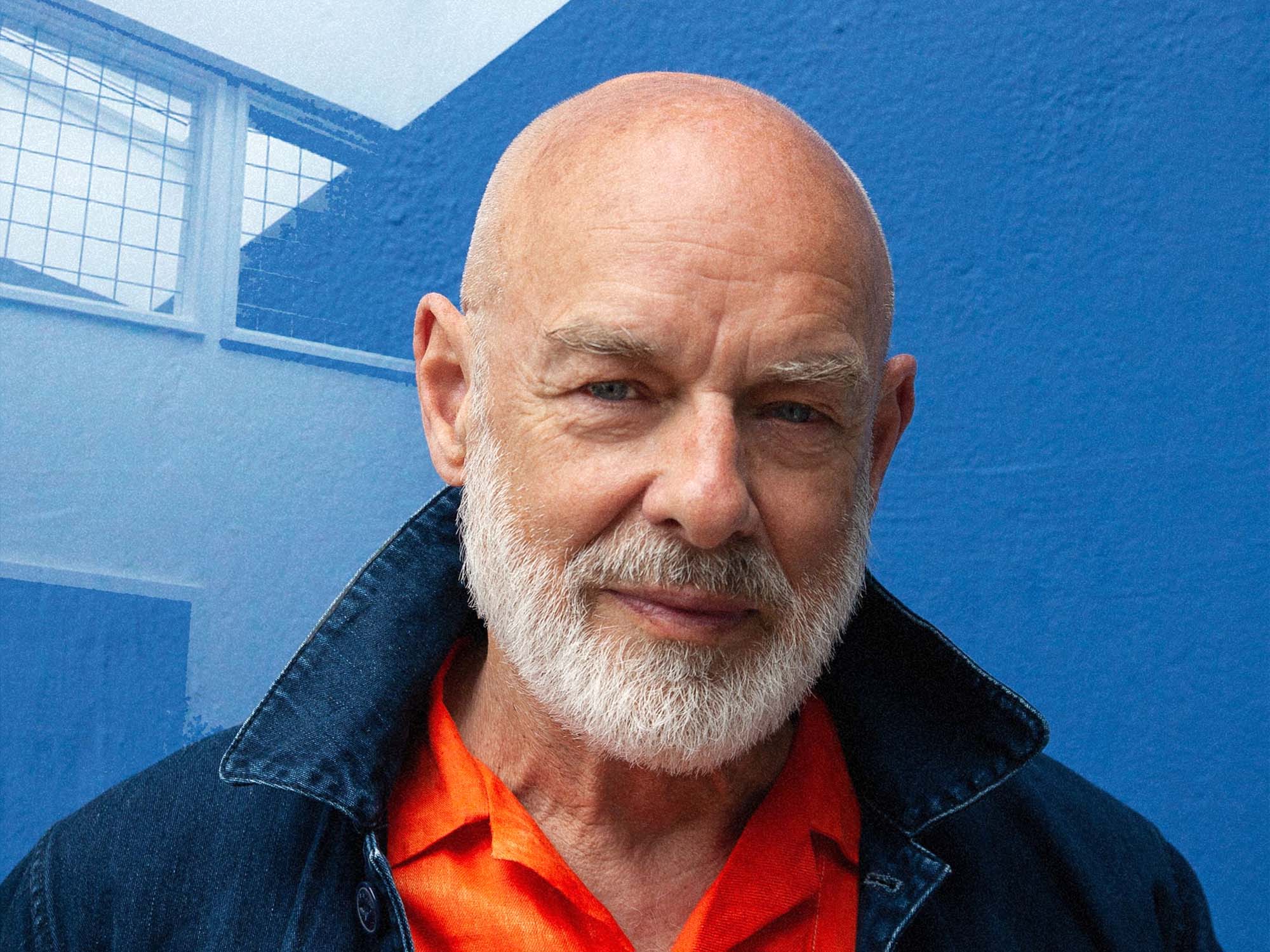 Esteemed musical mastermind Brian Eno has announced the release of his 22nd studio album, FOREVERANDEVERNOMORE, and has dropped its first single, There Were Bells.

The album features vocals from Eno on the majority of its songs for the first time on an album since 2005’s Another Day On Earth and addresses the climate emergency across its 10 track listing.

Speaking on the album, Eno said, “Like everybody else – except, apparently, most of the governments of the world – I’ve been thinking about our narrowing, precarious future, and this music grew out of those thoughts. Perhaps it’s more accurate to say I’ve been feeling about it… and the music grew out of the feelings. Those of us who share those feelings are aware that the world is changing at a super-rapid rate, and that large parts of it are disappearing forever…hence the album title.”

He continued, “These aren’t propaganda songs to tell you what to believe and how to act. Instead they’re my own exploration of my own feelings. The hope is that they will invite you, the listener, to share those experiences and explorations… I’m more and more convinced that our only hope of saving our planet is if we begin to have different feelings about it: perhaps if we became re-enchanted by the amazing improbability of life; perhaps if we suffered regret and even shame at what we’ve already lost; perhaps if we felt exhilarated by the challenges we face and what might yet become possible.”

The first single from the upcoming album, There Were Bells introduces the poignant theme to us, with a live video of the song performed at the Acropolis, Athens, during a time when wildfires were raging just outside the city. You can watch the performance in the video below:

FOREVERANDEVERNOMORE will be released on 14 October.