The Smashing Pumpkins’ Billy Corgan on Pro Tools and modern producing: “It’s like the filter on Instagram, right?”

Producers, engineers and mixers are “not living in that world anymore”, Corgan says. 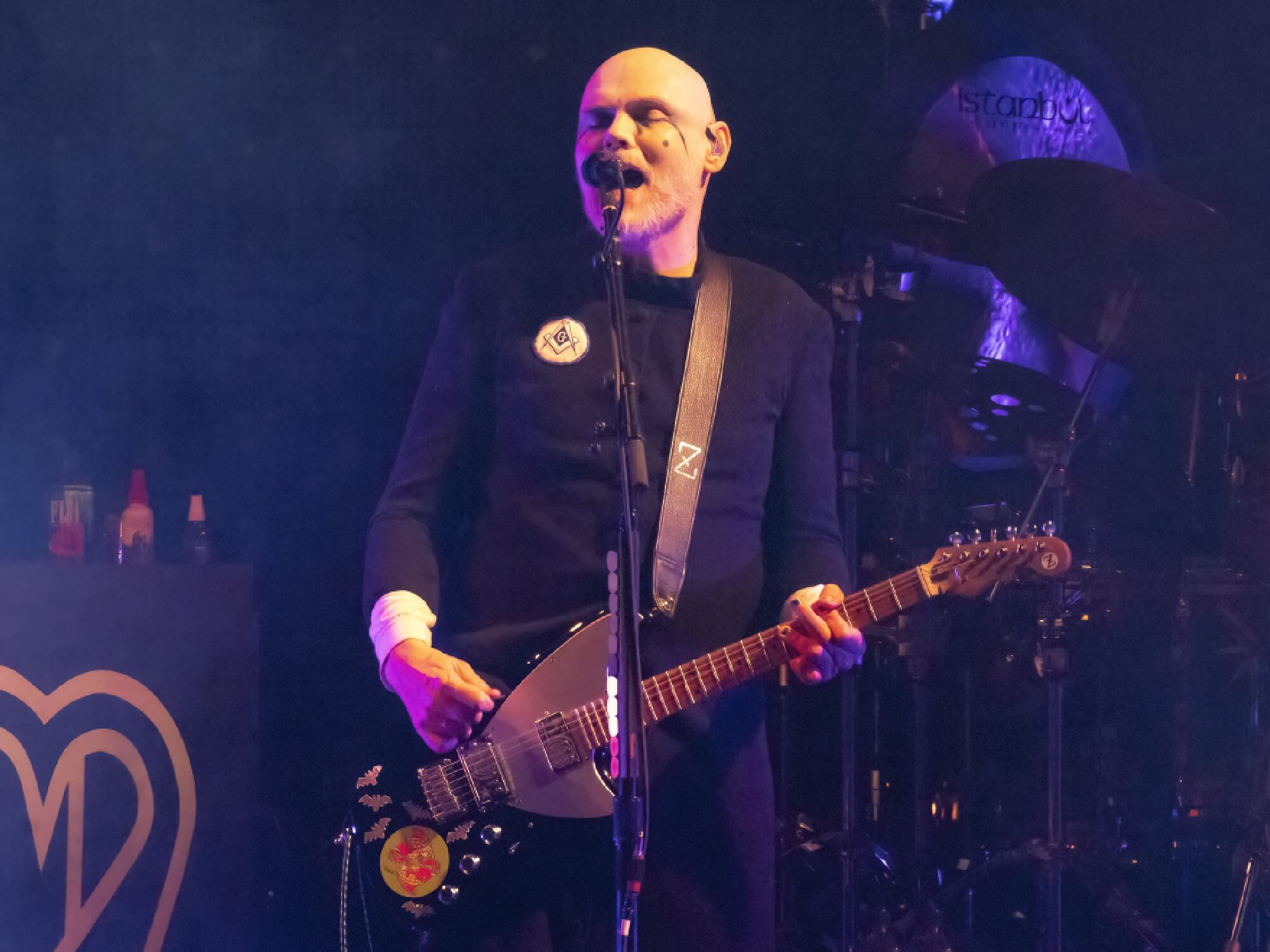 Billy Corgan of The Smashing Pumpkins has opined on the pitfalls of modern recording tools, comparing producing on a DAW to applying an Instagram filter.

In a recent interview with Rick Beato, Corgan was asked if he wanted to go back to the mindset that produced the Pumpkin’s seminal Gish in 1991 and 1993’s Siamese Dream. “To answer your question faithfully, it’s hard to go back into that brain,” Corgan explained, explaining that recording required full commitment back in the day.

“Subconsciously, now, if you try to do that, you’re thinking in the back of your mind, ‘Well, if I mess up, we can fix it, move it…’ And when you start moving – it’s over. It’s like the filter on Instagram, right? The minute I use the filter, it’s like, ‘Well, that looks better!’ You don’t go back to the unfiltered picture. So, I think that’s the difficulty.”

Opining that it would be hard to get producers, engineers and mixers to show the kind of commitment it would require to create albums in that manner anymore, Corgan added, “Now you come in, and it’s like, ‘Well, in bar 36, it doesn’t quite line up. And then it gets a little messy in the sub, and I had to go in and carve out the frequency. They’re not living in that world anymore.”

That said, Corgan named the track Beguiled off the Pumpkin’s most recent effort Atum, as an example of a track that benefited from being played to a grid.

Earlier this year, Behringer released the Dual-Phase effects pedal – its take on the Mu-Tron Bi-Phase of the 1970s that shaped the sound of bands like the Smashing Pumpkins and their contemporaries. The update offers the unit as a foot pedal compared to the original desktop unit, and features two independent six-stage phaser circuits, two sweep generators, and an array of additional controls which let users create a large variety of phasing effects.