“I am violating NDA, technically, by saying this” 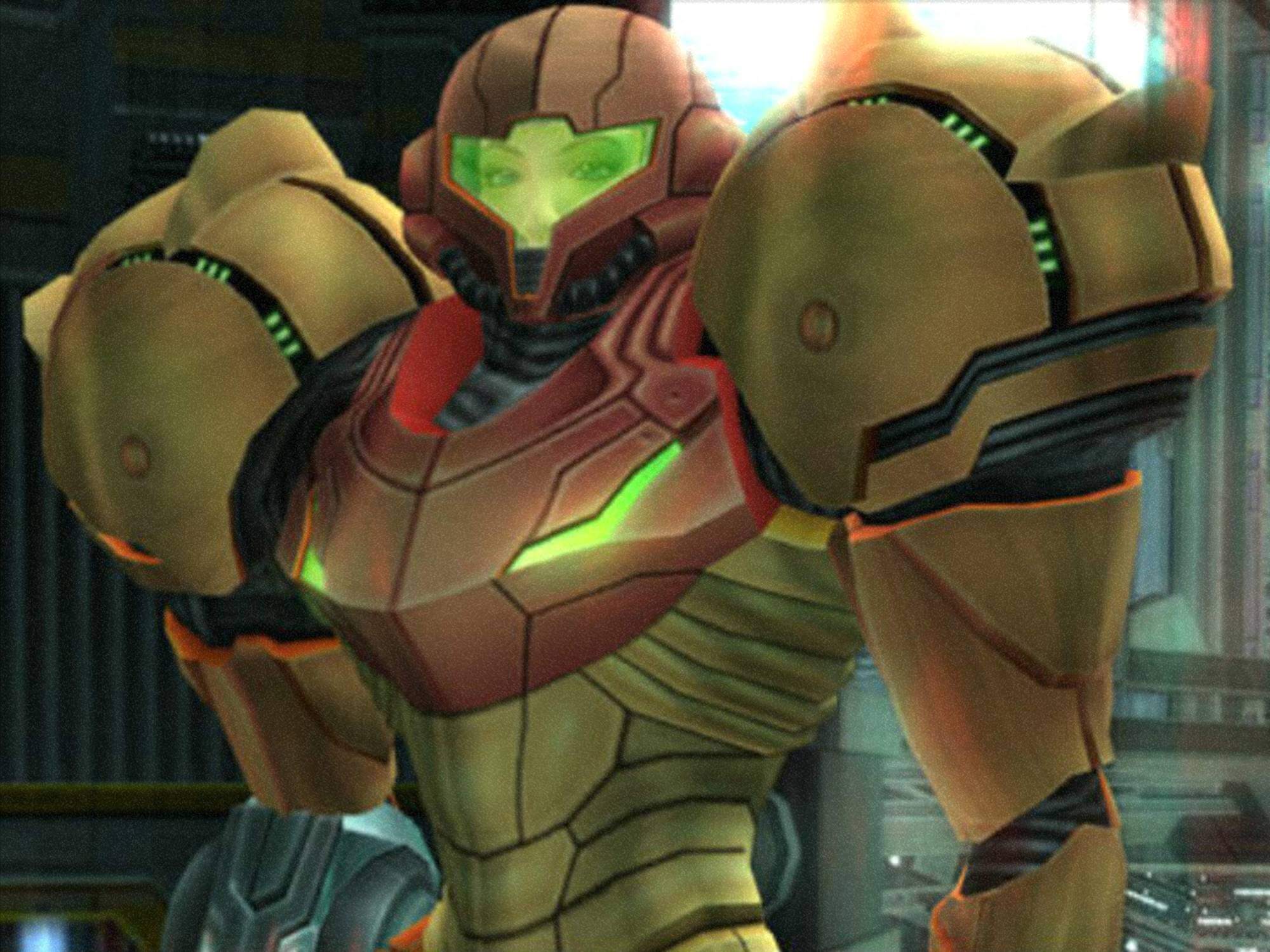 Autechre’s Sean Booth has put to rest a twenty-year-old mystery bothering fans; their inclusion in the credits of the 2002 Nintendo video game ‘Metroid Prime’.

During a recent marathon six-hour AMA on Twitch, ironically titled ‘QUICK AMA’, Booth was asked to explain Autechre’s mention on the iconic science fiction adventure game for Nintendo GameCube, which upon its release won a number of Game Of The Year awards and sold over 2.8 million copies worldwide.

It turns out the explorative electronic duo, at that time between the albums ‘Confield’ and ‘Draft 7.30’ very nearly provided the music for the game, an opportunity they relished at the time but were not eventually given.

“Could you please explain your mention in the ‘Metroid Prime’ credits?” Booth read from the thread aloud, before reflecting, “well, I can now because they’ve talked about it themselves. Even though I am violating an NDA technically by saying this.”

The story goes that the duo was asked to create the game’s soundtrack by Austin, Texas-based Retro Studios, and the two parties even met in Austin to discuss the project. “They were really keen – and we were really keen because it was fucking Metroid! You know, the best game ever.”

Indeed, Metroid Prime is widely considered among the greatest video games of all time, with consistently high rankings on Metacritic. “And then Nintendo kind of, borked it for some reason and wanted their guy to do it,” Continued Booth. “So that was that, really.”

Booth also responded to fans’ past comments about the similarity between the final soundtrack of the game and Autechre’s music.

“I don’t know how much involvement they had in the sound of it… whether they intentionally tried to make it sound a bit ‘us-ish’. But I don’t think so, really. I’ve read people saying that they think it sounds a but like us, but I don’t think it does. But, it’s subjective, that.”

Listen to the final soundtrack for the game below and decide for yourself.

Also on the AMA, Booth was asked about the band’s relationship with the filmmaker and musician David Lynch, who, he revealed, had asked them to play a set for an event he was hosting. “Before COVID hit we got invited to play at one of his fundraiser things for his transcendental mediation organisation,” said Booth. “He sent us a nice little letter it was really cool— like, fucking hell, a letter from David Lynch! Mad! I think he likes us enough to want us to do a gig for him.” He subsequently added, “that might happen down the line.”

Concluding the livestream, Booth commented that the thread was becoming too concerned with drugs. “This has descended into an awful comparison of the effects of different, easily available psychedelic substances,” he said with a grin. “Try not to get too excited about the wrong things.”