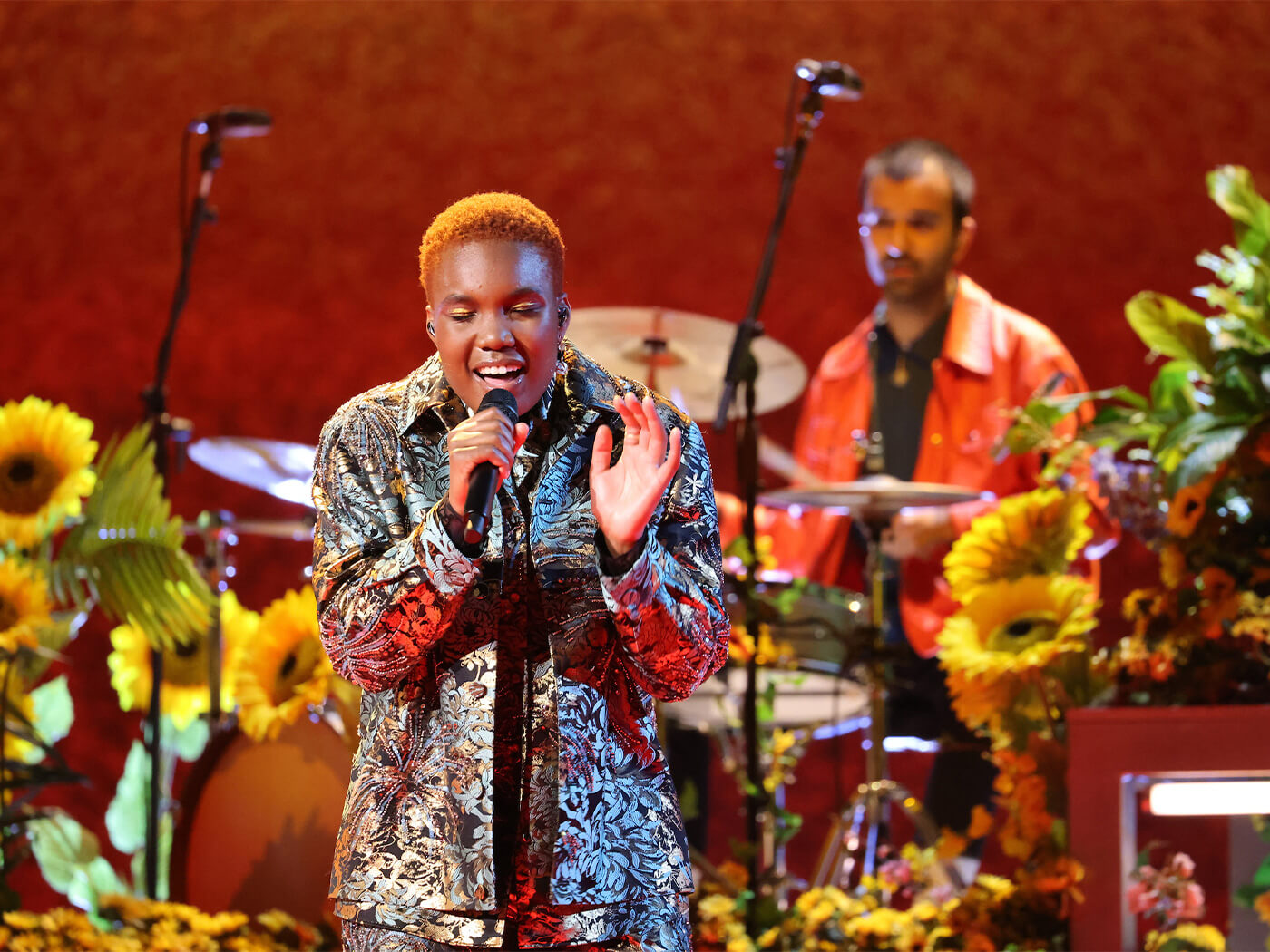 Touted as Europe’s number one independent recording space, the studio says that the wins are a “testament to Metropolis Studios’ accessible yet high-spec facilities and top-level engineers.”

Little Mix won the British Group award, making history as the first female group to ever do so. Their album Confetti was recorded in Studio E, engineered by Paul Norris. Arlo Parks was awarded Breakthrough Artist with her debut album Collapsed In Sunbeams, which Metropolis’ Matt Colton mastered.

Dua Lipa was awarded Mastercard Album of the Year and Female Solo Artist and put on quite a performance on the night. Her track Boys Will Be Boys from the award-winning album Future Nostalgia was mixed in Studio C with Harpaal Sanghera assisting. The remix album, Club Future Nostalgia, was mastered by Matt Colton.

Metropolis Studios CEO Richard Connell said: “We are incredibly proud of the 2021 winners who chose to work with us on their amazing releases, and all of this year’s BRIT Awards nominees. What we do at Metropolis through the marriage of our state-of-the-art equipment and our industry-leading team is to create the environment for any artist – established or a future rising star – to realise the full potential of their creative vision. I am so proud it’s working so well and I believe the quality of this year’s winners shows that.”