Native Instruments has published a full user manual to coincide with the update. 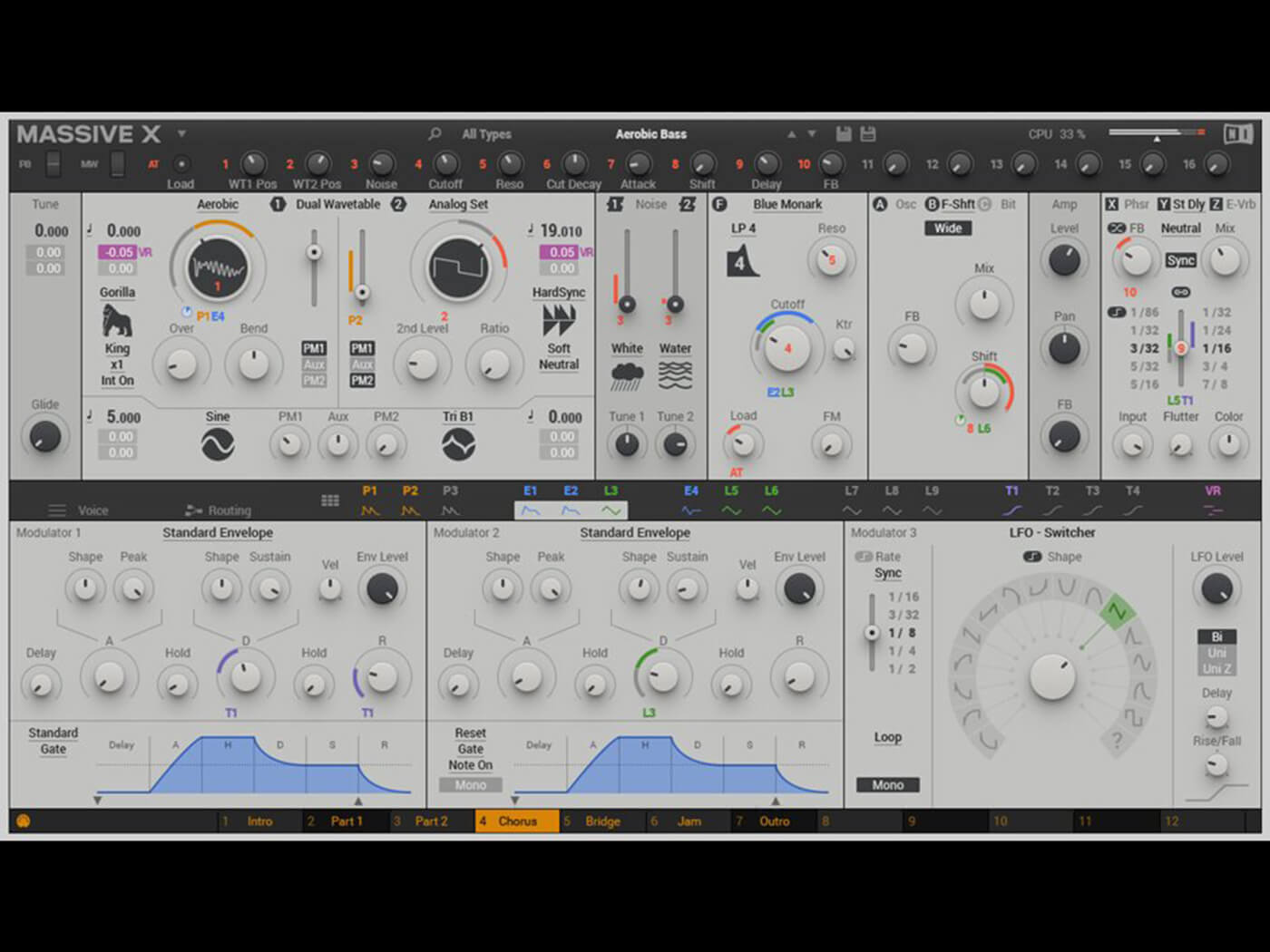 Native Instruments built up a lot of excitement leading up to its release of Massive X, 12 years after the inception of the original wavetable soft synth. While the new synth mostly received praise, it was evident that this was merely the very first version of Massive X, with improvement updates in the pipeline.

Whether Native Instruments took notice of our review is unknown (we’d be awfully humbled if it did), but it has seemed to tick off most of our indications on areas of improvements. Our reviewer noted that visual feedback was lacking on the synth, particularly the envelopes, along with no user manual released at the time.

Firstly, Massive X’s ADSR envelopes have been endowed with visual representations that display the envelope you have created, which addresses our concerns there. Native Instruments has also made the Switcher LFO dynamic. Keeping in line with graphic updates, Massive X now offers a new Light mode and Dark mode along with the original skin, along with Flat versions of all three skins. Flat mode simplifies the graphics on the plug-in interface, removing shading and complexities on the knobs and buttons.

A full user manual and quick start guide is now available online, which is fairly in-depth and breaks down each component with visual guidance. Native Instruments has also said there are 160 new presets available, increasing from the initial 100 available upon release. The new presets range “from fundamental basses and leads, to traditional instrument inspired sounds”, the company explains.

The new 1.1 update is free for owners of the synth, while the price to purchase Massive X remains $199.

Find out more at native-instruments.com.