The band has also released a special 15th-anniversary twin vinyl edition of ‘†’. 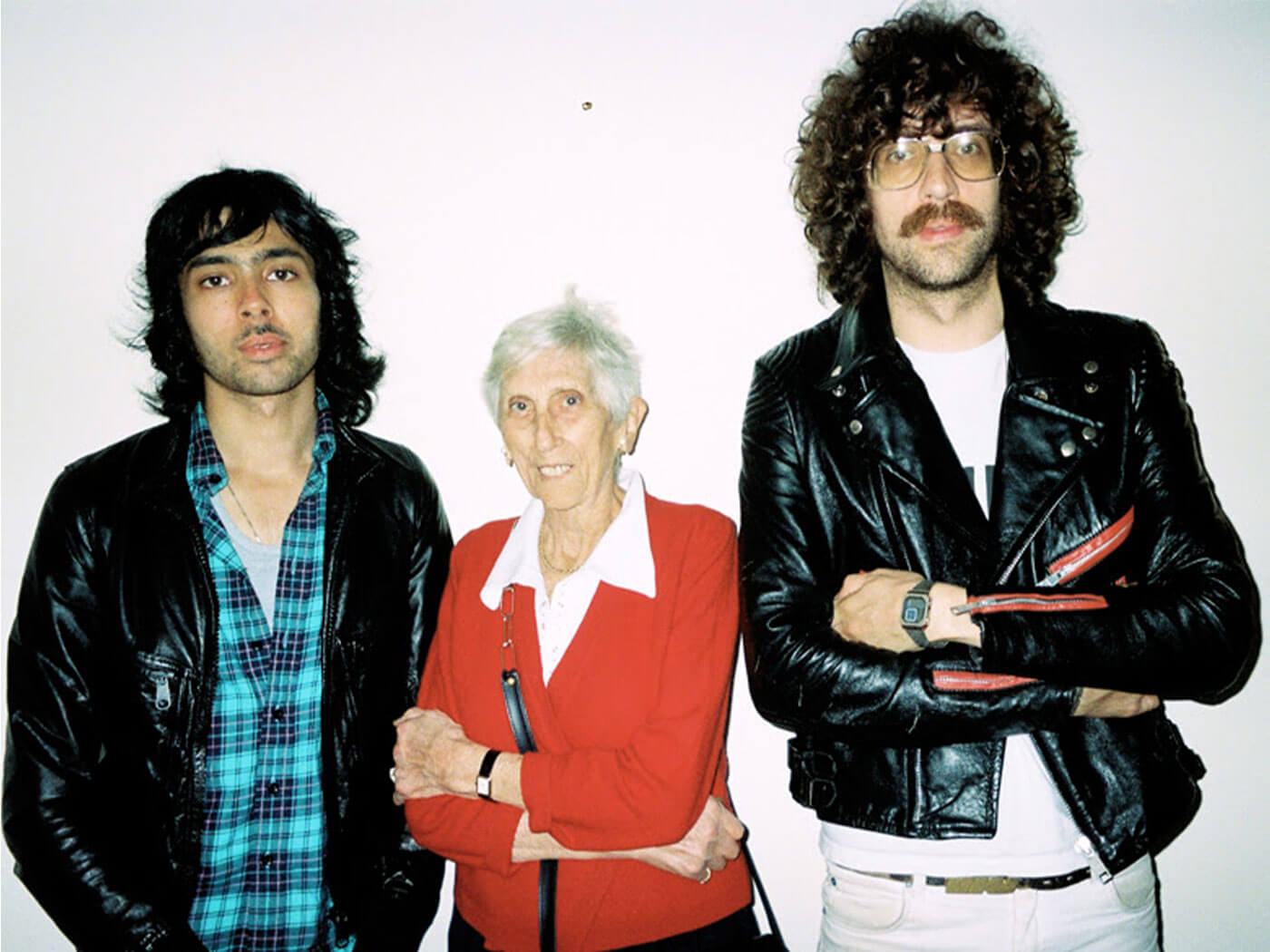 To commemorate the 15-year anniversary of their influential debut album †, French dance icons Justice have shared a previously unreleased demo version of D.A.N.C.E., the first single taken from the record.

The demo arrives as part of the ‘D.A.N.C.E. (Extended)’ EP, compiling all the various versions and remixes of the song, out today via Ed Banger Records/Because Music and featuring remixes by the likes of Alan Braxe and Stuart Price, plus a remix by Justice themselves, named B.E.A.T.

Upon its release, the album was met with critical acclaim and nominated for a Grammy for best electronic/dance album. Justice have also released a special Gold Nugget twin LP 15th-anniversary edition of †, complete with sleeve notes written by Erol Alkan, “as he was one of the key people listening and giving us feedback when we were making this record,” said the band.

The edition also includes an art print by Cesar Sebastian of the duo’s first ever live show, at Coachella 2007. Justice announced the reissue with a post on their Facebook page, also sharing a photo of the studio in which the album was written and produced between 2005 and 2007.

“Leading up to †‘s release in 2007, and well into the next decade, tracks from this record always felt best enjoyed in high temperatures,” says Erol Alkan. “And whilst on the subject of heat, we cannot overlook how much we all love and were attracted to the sonic equivalent of heat: Distortion. While I’d also say that heat can be conveyed in a variety of ways through music, the idea of machines sounding like they were about to explode seduced our imaginations […].’†’ will remain the defining album of this particular sound, as well as that particular moment in time.”

Check out the track listing for the D.A.N.C.E. (Extended) EP below: