by Will Betts
#Hard Synths#NAMM 2020
News

Did Jean-Michel Jarre just confirm Korg is remaking the ARP 2600?

Synth icon appears to reveal the new synth in Facebook Live video, calling it “a big release for 2020”. 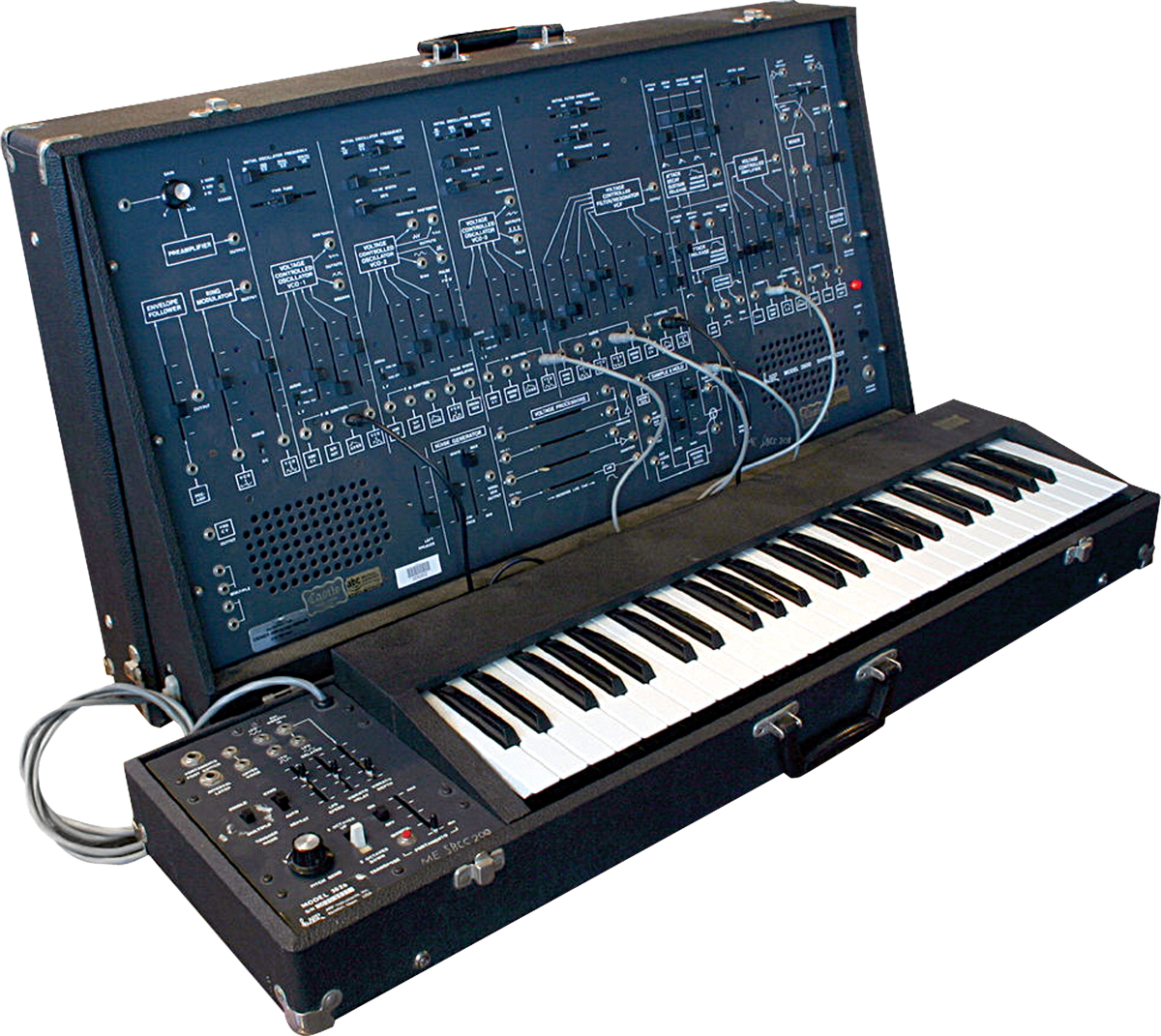 In a Facebook Live video posted on Friday, Jean-Michel Jarre appears to confirm that Korg is planning to re-release one of the most iconic synths of all time: the ARP 2600.

At around the 55-minute mark, JMJ discusses the synths he used to create the bassline from Equinoxe 7, calling out the ARP 2600. In this segment, he says that Korg is going to release an ARP 2600 in the new year. Ever since the release of the ARP Odyssey re-issue, there had been speculation that this might be on the horizon, but this is credible confirmation that the project is nearing completion.

This is incredibly exciting news, and we’re doubly thrilled because the French synth icon explains that the re-issue will be full-sized, not like Korg’s first ARP Odyssey re-make, which had smaller keys. He also claims that Korg has been working with “the people who did the original design” and that it will be “much cheaper” than second-hand models on Ebay, calling it “a big release for 2020 in terms of electronic instruments”.

If Jarre’s information is correct, this could mean Korg will have their ARP 2600 out before Behringer gets their clone to market. Uli Behringer’s company last posted about their efforts to create an ARP 2600 on June 13 in a Facebook post promising its arrival “one day”.

Earlier in the video, Jarre also reveals that he’s been in conversation with Arturia about using his experience to develop a synth.

Perhaps we should take this news with a pinch of salt, though, as elsewhere in the video Jarre jokingly attributes his good health to a diet of blood, sleeping in a coffin and killing wolves at a full-moon. Either way, we can’t wait to see what’s in store when the NAMM show rolls around in January. Hold on to your wallets!