Twitch and NMPA announce agreement: What could it mean for streamers?

New system promises to be more “flexible and forgiving” to users inadvertently playing licensed music in their streams. 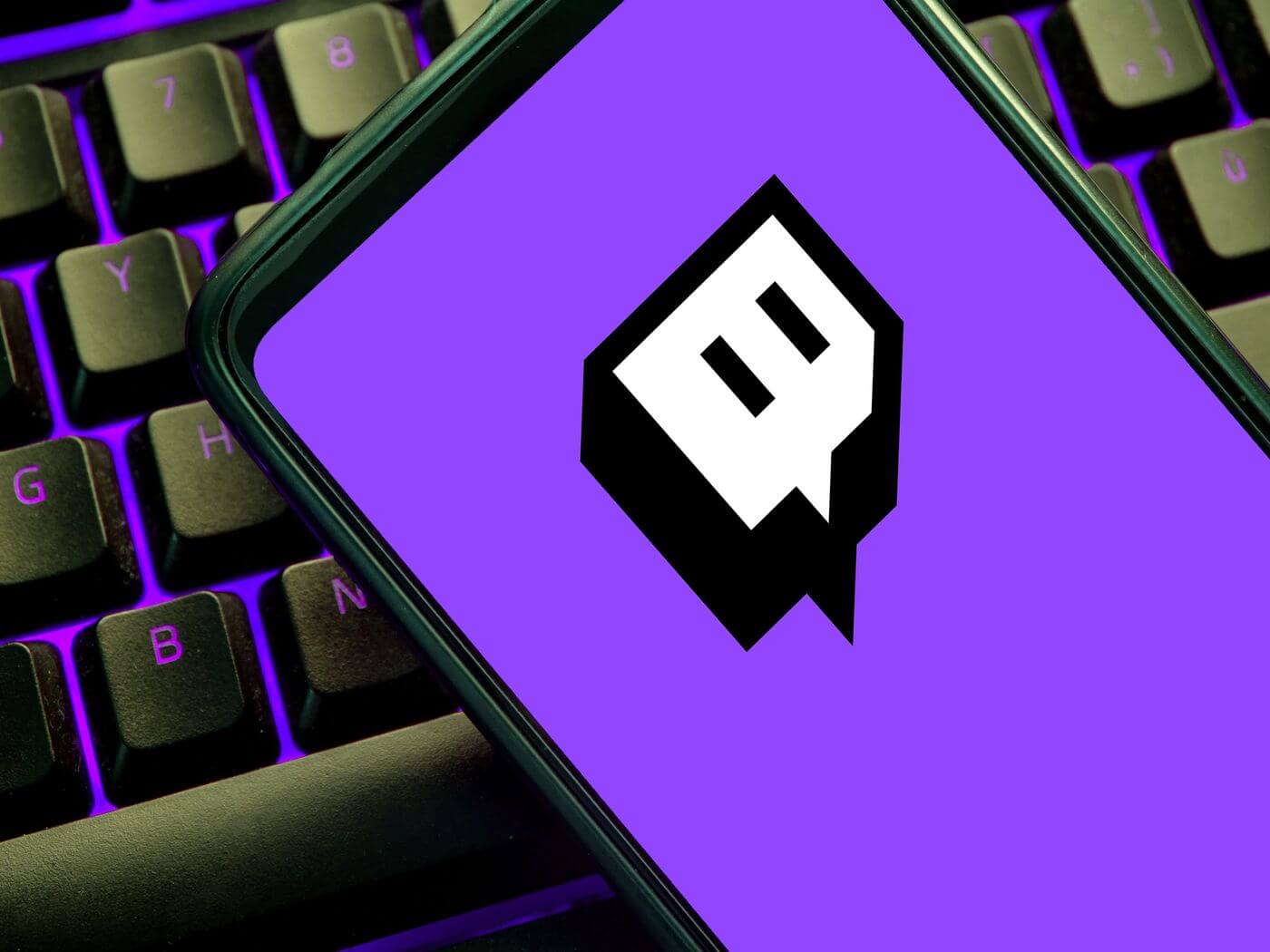 Twitch and the National Music Publishers’ Association have announced an agreement to build “productive partnerships” after a year-long dispute over music rights. While it may not be the licensing deal some may have hoped for, the agreement represents a significant step toward such a partnership.

Twitch has so far made use of the 1998 Digital Millennium Copyright Act, which protects content platforms – such as YouTube or Facebook – but requires the removal of content to be carried out through takedown notices filed by rights holders. The NMPA and the RIAA have filed tens of thousands of such notices over the past year, leading to creators having their content deleted, often for minor and accidental uses.

The agreement promises several big collaborations, “from virtual shows to studio sessions, the partnerships stemming from this agreement will connect the Twitch community in many ways to the music they enjoy”. Details remain sparse, but the agreement also includes a timeline in which the two parties will negotiate the handling of music use on Twitch.

In the meantime, a press release [per Billboard] says Twitch is offering an opt-in deal to NMPA members “allowing for future collaborations to bring new facets to both the gaming experience and songwriter exposure.”

Unlicensed use of music on the platform will also come under new regulations, with Twitch announcing a new reporting process for music rights holders. Billboard reported that an email sent to Twitch’s content creators promised a system that was “flexible and forgiving to creators who inadvertently or incidentally use music in their streams,” with egregious uses like rebroadcasting concerts receiving harsher treatment.

The email also stated Twitch’s recognition that not all unauthorised uses merit the same level of treatment, with a new warning system being implemented instead of the previous approach of deleting content, which has been criticised by the platform’s content creators.

It does note, however, that nothing has changed on how music can be used on the platform, meaning creators would have to secure the rights to songs they want to play on their streams.