It’s a response to the numerous DMCA strikes issued by record labels over licensed music appearing in creator videos. 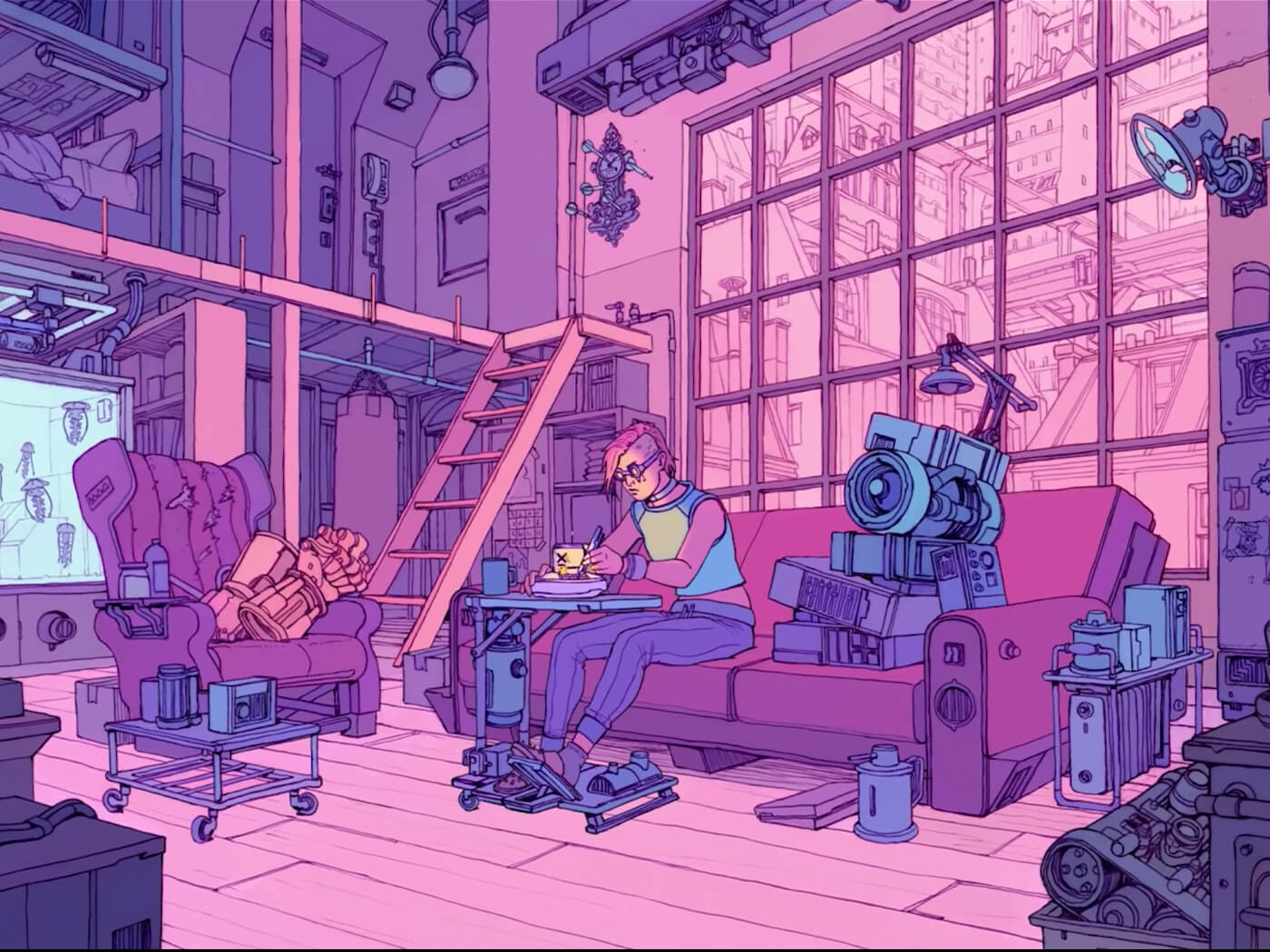 Riot Games, the creators of League Of Legends, has released a royalty-free album of lo-fi tunes for video game streamers to use during their sessions without the worry of getting a copyright strike.

Sessions: Vi runs about 140 minutes long and is filled with 37 songs created in partnership with such artists as Tennyson, Chomonicci and Junior State. The album can be found on major streaming platforms, as well as on YouTube where it’s accompanied by animated loops by artist Deathburger.

Video game streamers have long faced the annoyance and dangers of accidentally infringing on copyright, as some games feature licensed music in their soundtrack. Sessions: Vi – described by Riot as a “Creator-Safe Collection” – was put together as an alternative.

Last year, Riot wrote a post addressed to its players, explaining which of its in-game songs can be used on videos without summoning the wrath of Digital Millennium Copyright Act (DMCA) takedowns.

Record labels began cracking down on Twitch on a major scale in May 2020, issuing thousands of DMCA strikes to streamers with licensed music in past videos. Twitch reportedly addressed the issue in an email sent out last month (1 June) to its community.

“We are committed to being more transparent with you about DMCA,” the email wrote [per NME]. “We recently received a batch of DMCA takedown notifications with about 1,000 individual claims from music publishers.”

“We are actively speaking with music labels about solutions that could work for creators as well as rights holders.”