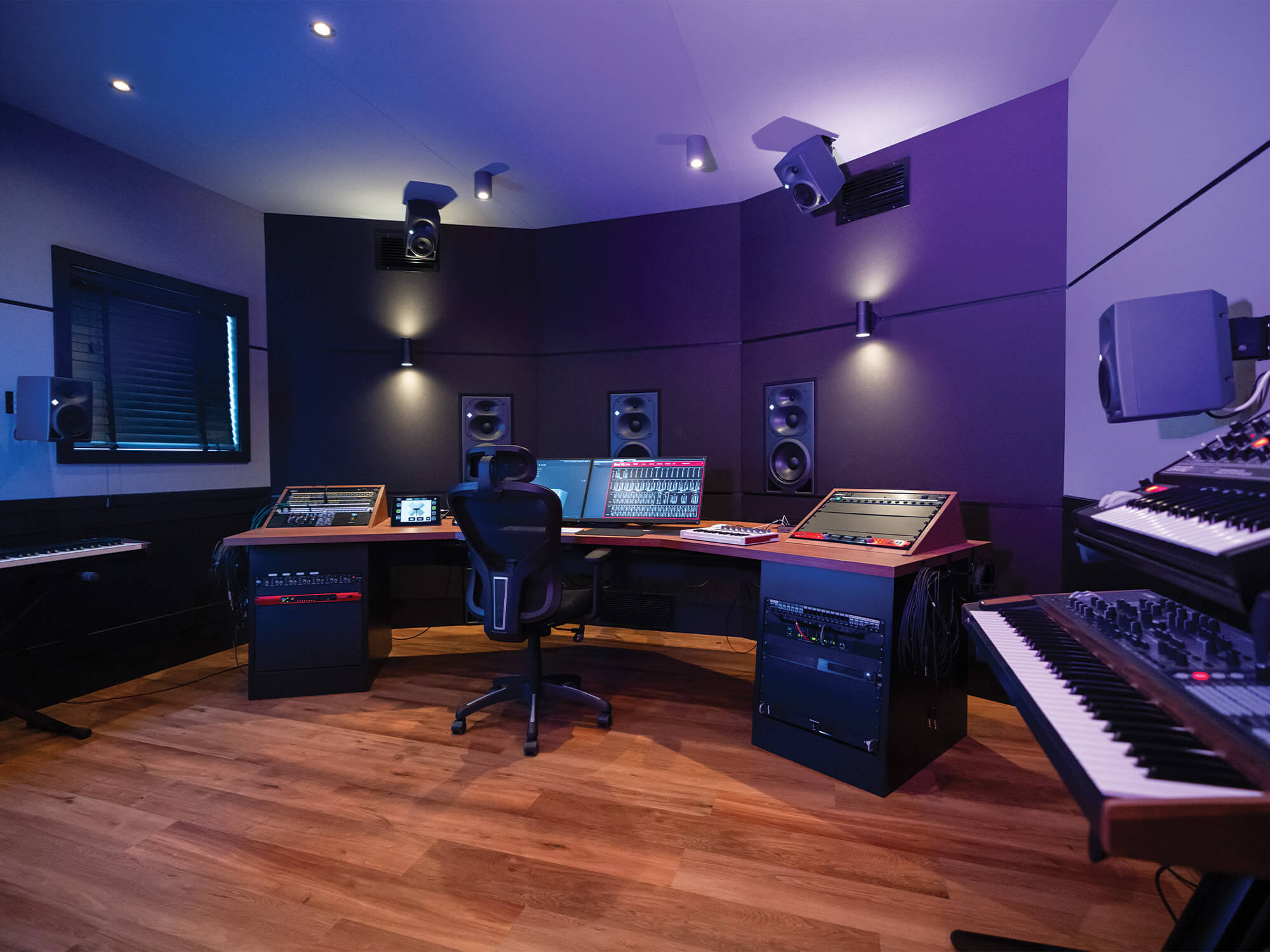 Within Tileyard X – or TYX for short – are 12 new spaces catering to a range of music and content-creating needs, including music recording, mixing, mastering, plus video and podcast production.

The managing director of TYX, Jack Freegard has said: “Tileyard’s mission has always been to curate a community of like-minded creatives and TYX is a natural extension of that. Our aim is to provide the best space and tools to create content, while fostering an environment of collaboration.”

In other news, Tileyard has also recently announced the launch of Tileyard North, a new set of modern offices, workspaces and studios set to launch in Autumn 2022 in Wakefield, Yorkshire. The spaces will “bridge the gap between north and south creative industries”, says Tileyard.

“There is a huge amount of talent in the north, but there’s nothing like Tileyard out of London, so this is the perfect opportunity to bring all that talent together in a central place where they can work together and collaborate,” says Tileyard co-founder Paul Kempe.

Tileyard London’s TYX facilities are based near King Cross station in London. They are available for use 24 hours a day as part of a membership-based structure. TYX members can book sessions online. You can learn more about registering to become a member at tileyardx.co.uk.

For more information about Tileyard North, head to tileyardnorth.co.uk.