Many artists have voiced their frustrations with the practice, lamenting its disproportionate emphasis on ‘marketing’ and the way it relegates music-making to the backseat. 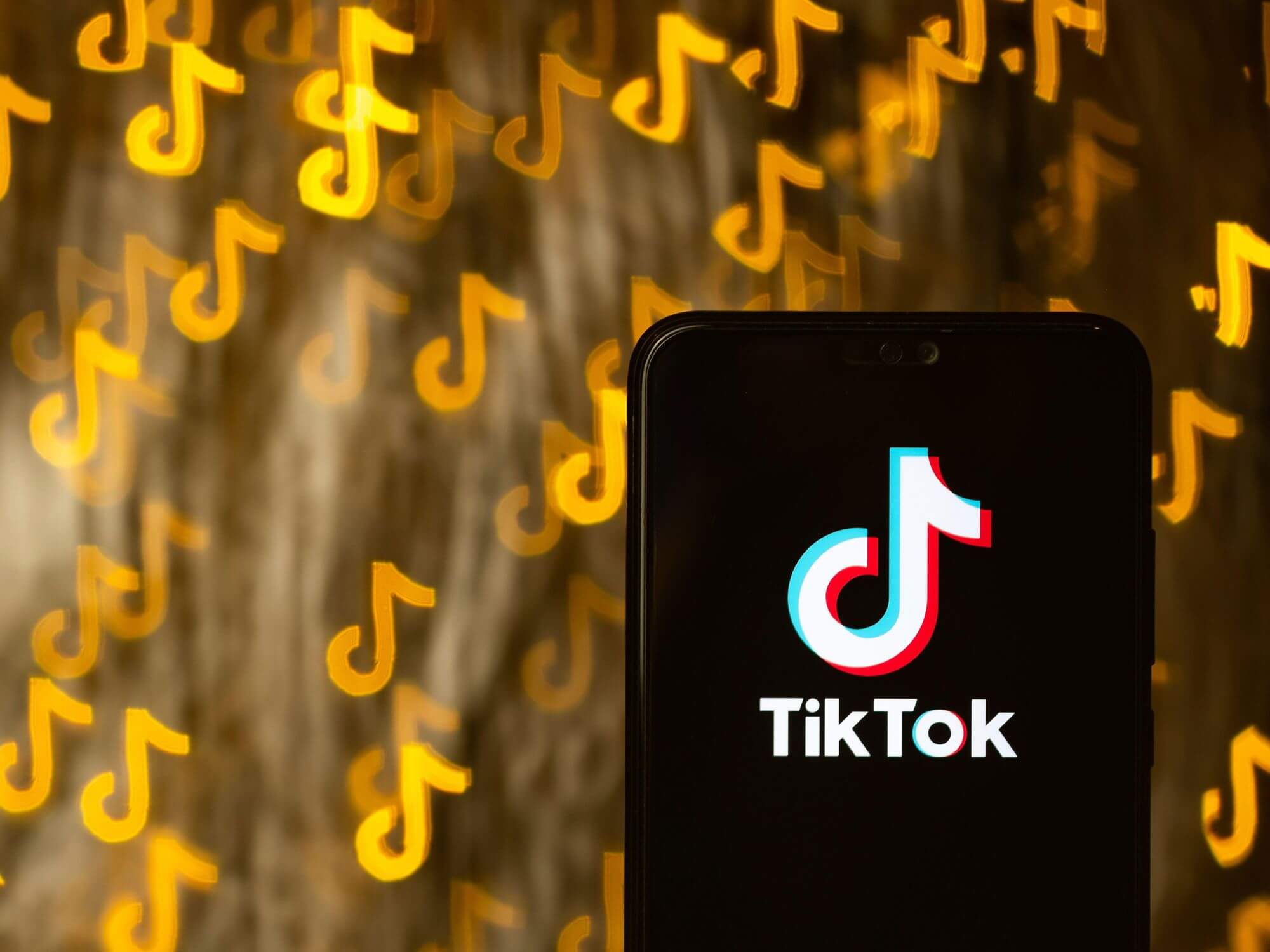 TikTok’s massive influence on the music industry cannot be understated. For better or for worse, the platform has become the go-to ground for artists to test out unreleased songs, though not everyone likes it, and with good reason.

Teasing unreleased music on TikTok was once seen as a low cost method for small artists to test audience reactions and build up streaming pre-saves to their songs, but now even the biggest names in the industry are using the platform to test out their new songs before committing to a release date on major streaming platforms like Spotify.

For record labels, not only has TikTok become a vital promotional tool for their artists, it is also being increasingly used as a way to measure a single’s potential success. To gauge audience reaction, they only need the catchiest 15 seconds of a song. If that goes viral, labels have effectively guaranteed a return on their investment even before the full song is released.

According to Billboard, a major-label president recently mentioned that teasers are now a “major part of their marketing strategy” regardless of what artists and producers might think, and the reason is obvious: Teases of songs that have failed the ‘TikTok virality test’ get scrapped or remain in limbo until they gain traction, both of which helps labels save on promotional costs that comes with traditional releases.

The process, however, ends up stifling songwriters and producers, who risk losing money when the song is leaked but fails to become ‘viral enough’ for a full release. Lucas Keller, CEO of management firm Milk & Honey tells Rolling Stone, “What I’ve been calling it is, ‘Try before you buy,’ and I’m not for it.”

“If we let this happen, we have millions of dollars across all of our clients in production fees that are gonna go away. Because what record companies are going to say is, ‘We’re only going to pay you if a song reacts when you post it on TikTok.’ And then what happens is, a very small portion of records actually react and become global hits.”

Benjamin Groff — founder of Brill Building Publishing also chimed in on the practice, telling Billboard that while “the artist still has gained followers, created additional exposure and may have even gotten a record deal” from testing the song, the songwriters and producers are left uncompensated and uncredited.

Legally speaking, dropping a teaser on TikTok is similar to releasing the song in full to streaming services. TikTok has licensing agreements in place with major music labels and the National Music Publishers’ Association to pay for whenever music is used on its platform.

Like any other streaming service, debuting a song on the app requires a first-use mechanical licence — a strong argument, Keller tells Billboard, that songwriting agreements and production fees should be settled prior to release, and that producers should be paid the moment a TikTok teaser of their song goes live.

Many artists have also become fed up with the practice, lamenting its disproportionate emphasis on ‘marketing’ and the way it relegates music-making to the backseat. Pop icon Halsey recently took to Twitter to voice out her frustrations with her label Capitol Records because they apparently refused to give her a release date if she does not reach “some imaginary goalpost of views or virality” on their latest song on TikTok, prior to its official release.

“Everything is marketing,” wrote Halsey in the TikTok video. “I just want to release music, man.” A sentiment echoed by breakout stars like Trevor Daniel to established acts like Doja Cat.

While teaser campaigns have become an indispensable part of music promotions, surely more should — and can — be done to protect the interests of songwriters and producers, who are the most vulnerable to the process. A source interviewed by Billboard suggests that songwriters and producers be paid a “kill fee” when a previewed song gets scrapped, though others interviewed say asking for change might be met with negative reactions from artists and labels.