The app is currently in invitation-only beta. 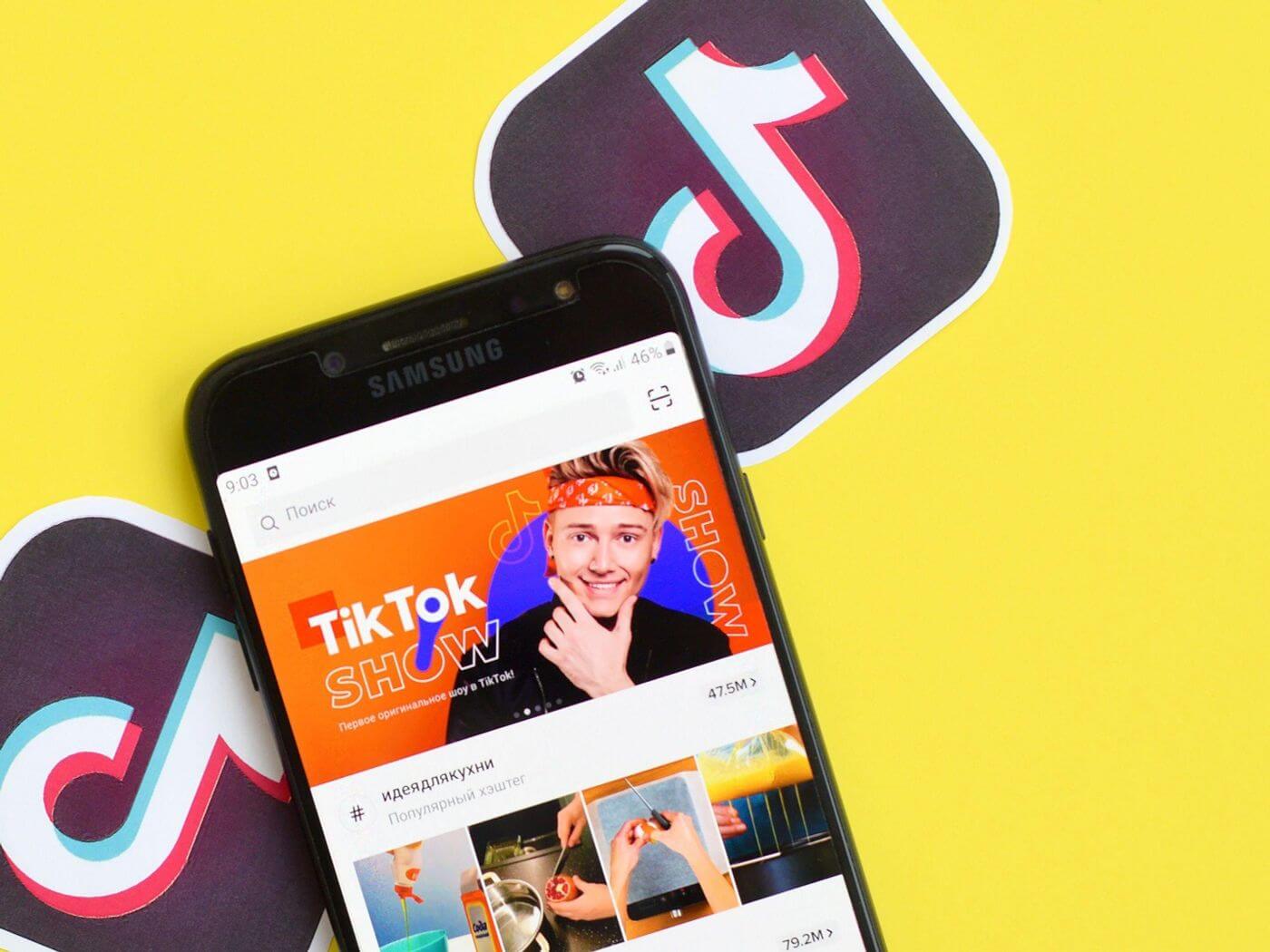 South China Morning Post reported that the Qishui Yinyue app, which translates to ‘soda music’, launched last month in direct competition with Tencent Music Entertainment Group’s QQ Music, Kugou Music and Kuwo Music, and NetEase subsidiary No 2 Cloud Village. The app was recently updated though it remains in invitation-only beta, though the app’s listing in China’s Apple store says that it has over 10 million tracks available for those who are invited into the beta.

Qishui Yinyue reportedly operates on ByteDance’s own personalisation algorithm, pushing songs based on the listening habits of the user and other listeners with similar preferences. The app also has the ability to show synchronised lyrics and will allow Douyin (TikTok in China) users to synchronise their music lists with the Qishui Yinyue app.

In a statement provided to SCMP, a Douyin representative said that the app was “built on Douyin’s continuous efforts in music,” and was launched as a stand-alone app to “better serve our users as well as artists”.

Music Business Worldwide first reported in September last year that ByteDance was looking to enter the music streaming market with an app dubbed ‘Luna’ internally and provisionally named ‘Feilo’. ByteDance reportedly began development on the app in 2019, following the failure of a music streaming service code-named “W” domestically, which news outlet 36Kr reported supposedly “ended in failure due to serious lack of copyright and vague product positioning during the development process”.

In 2020, ByteDance launched Spotify rival Resso in India, which shares the synchronised lyrics feature with the Qishui Yinyue app.

ByteDance’s push into the music streaming market comes after Tencent Music Entertainment terminated all exclusivity deals with copyright holders in accordance with a government mandate by the State Administration for Market Regulation that demanded Tencent Music Entertainment end all global exclusivity deals with copyright holders in July last year.