The streaming giant is reportedly looking to expand into Web3 offerings itself. 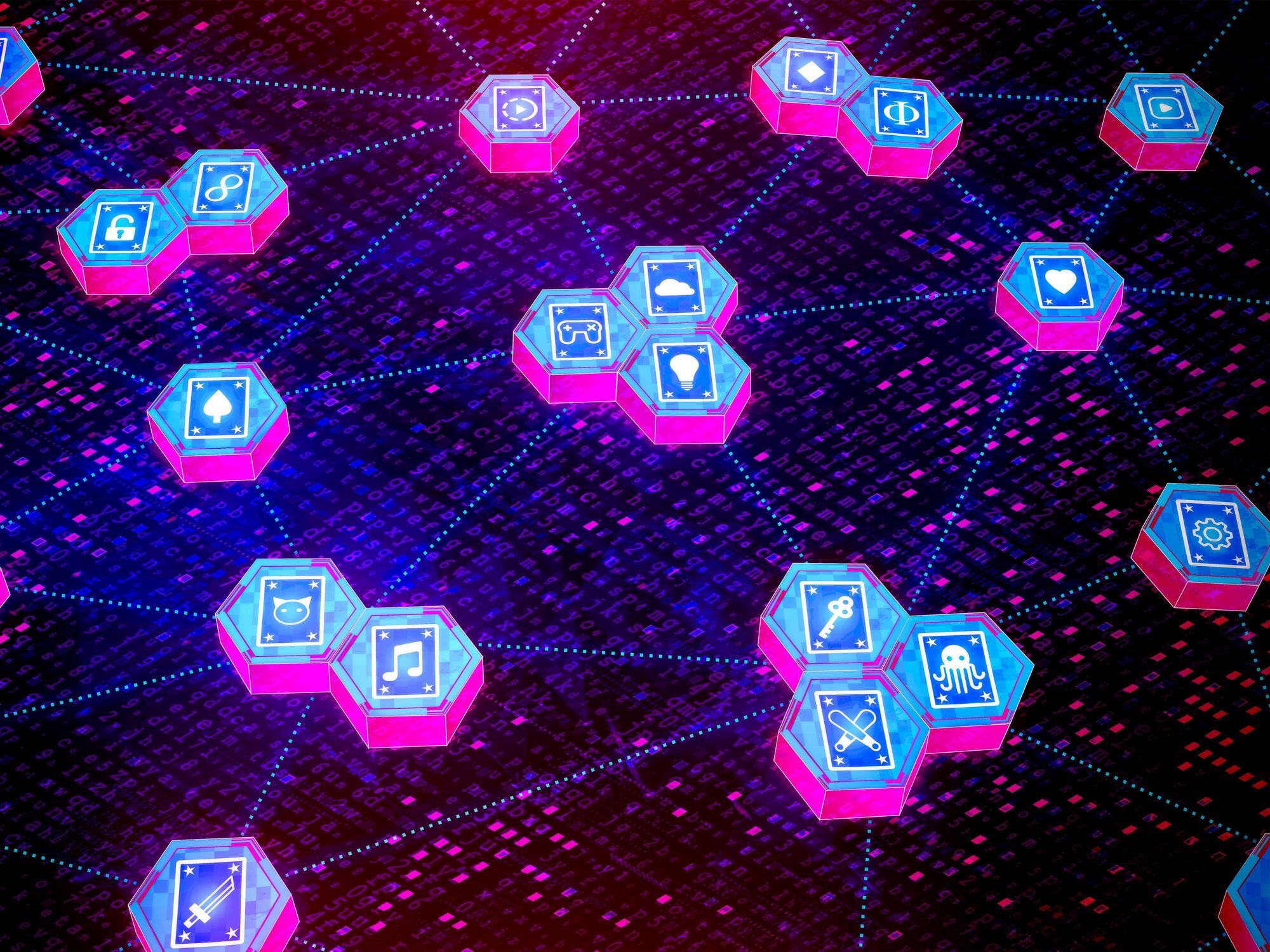 Spotify has been testing an NFT gallery feature on artist pages on a limited number of Android devices in the US.

Spotify’s artist profile pages have seen increased interactive functions as the platform seeks to up user engagement in 2022, with concert dates and merchandise now shown on artist pages. The latest feature to be publicly tested appears to be an NFT gallery, according to reporting by Music Ally.

A select number of Android devices are reportedly testing the feature, among them Web3 enthusiasts like Steve Aoki. Artists can promote their third-party NFT offerings in the gallery, which is located just after the song list on the artist’s page. The NFTs pictured in the gallery can be enlarged by tapping on them, which also brings up a ‘See More’ option that takes the user to the NFT’s listing on NFT platform OpenSea – though it must be noted that Spotify is currently not taking a commission for sales that may result from the gallery feature.

In a statement to Music Ally, Spotify said, “Spotify is running a test in which it will help a small group of artists promote their existing third-party NFT offerings via their artist profiles. We routinely conduct a number of tests in an effort to improve artist and fan experiences. Some of those tests end up paving the way for a broader experience and others serve only as an important learning.”

The streaming giant is reportedly looking to expand into Web3 offerings itself, according to reports earlier this year in March. According to job descriptions on Spotify’s careers page, the company is looking for a Senior Backend Engineer who will be part of a “small and full-stack team” responsible for “driving growth through new technologies, like Web3”.

On a separate job board, it appears to be recruiting a Senior Manager in Innovation and Market Intelligence. In particular, it’s been specified that candidates should have “expert familiarity with emerging trends, technologies, platforms and ecosystems, especially as it relates to the content, creator, media, web3, and emerging technology industries”.