The streaming giant is finally playing catch-up with its closest competitor, Apple Music. 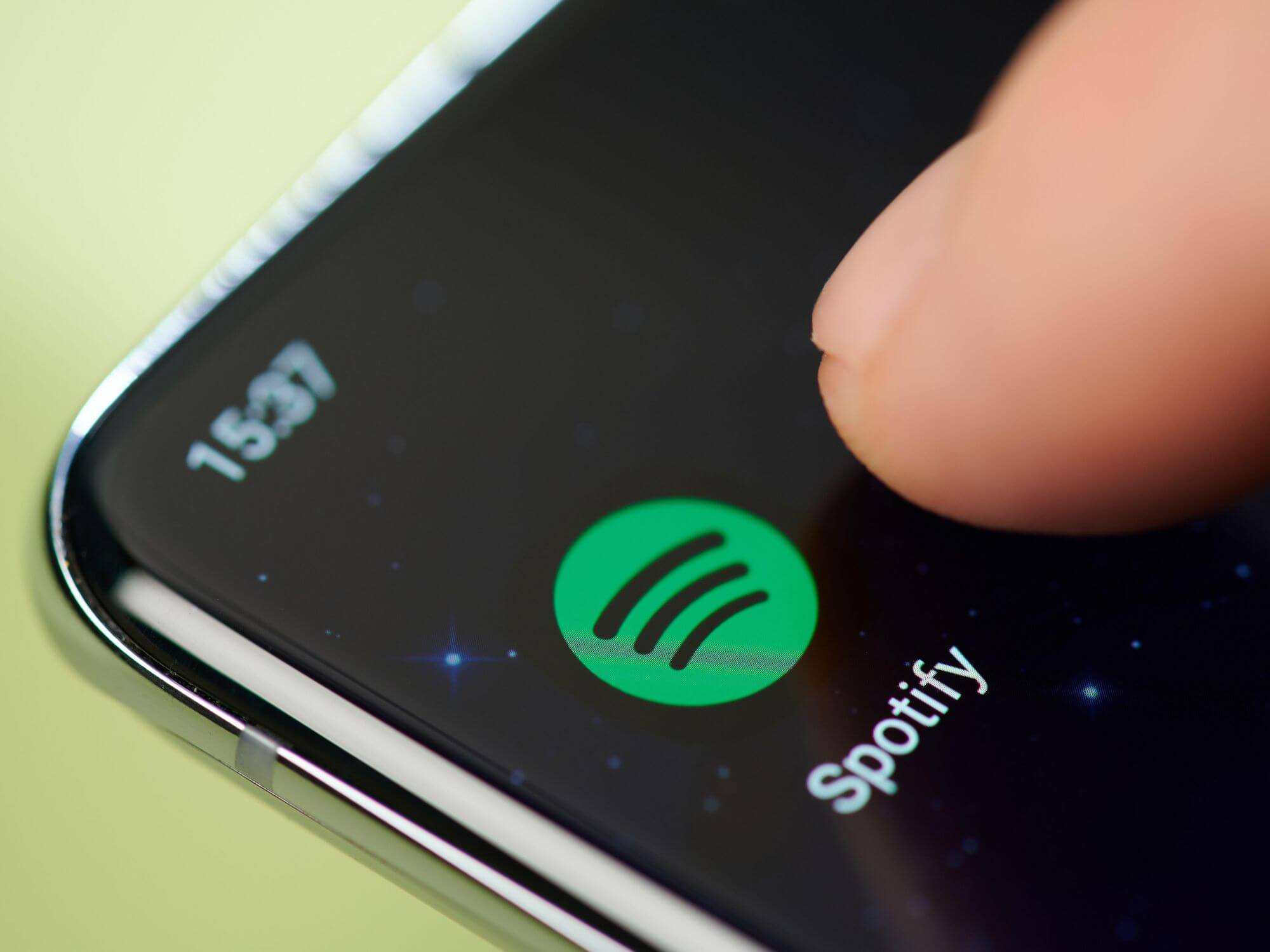 Spotify is finally testing pre-saves on its platform, a feature that will allow users to add music from an upcoming release to their library.

The test first launched with English rock band Florence + the Machine’s forthcoming album Dance Fever, which is set to arrive on 13 May through Republic Records.

Fans can head to the band’s artist page on the Spotify mobile app and click on the ‘pre-save’ button to add the album to their library and be notified when it drops.

There is also an entire page dedicated to the upcoming record that fans can share, featuring a countdown clock to the time of release, album artwork cover, a preview of the tracklist, as well as exclusive short clips featuring the band’s lead singer Florence Welch.

Spotify has confirmed that Florence + the Machine’s Dance Fever is the first test, and that more will soon follow. The streaming giant also noted that it is only experimenting with the feature for now, so users can expect some changes along the way.

“Spotify is testing a new pre-release experience,” a Spotify spokesperson said. “We routinely conduct a number of tests in an effort to improve artist and fan experiences. Some of those tests end up paving the way for a broader experience and others serve only as an important learning.”

Spotify is far from the first to experiment with on-platform pre-save features. Its closest competitor Apple Music has had a similar feature called ‘pre-add’ since 2018, while YouTube Music introduced it in 2020.

The streaming giant also shared that an on-app pre-save function is one its industry partners have been requesting for quite a while. If it were to remain a permanent addition, labels would no longer have to build their own sites for albums to be added automatically to the libraries and playlists of fans, as most do currently.

For now, Spotify’s pre-save feature is only available on the iOS mobile app, though the company says there are plans to expand it to Android.