Shazam’s come a long way since being a text message service in 2002. 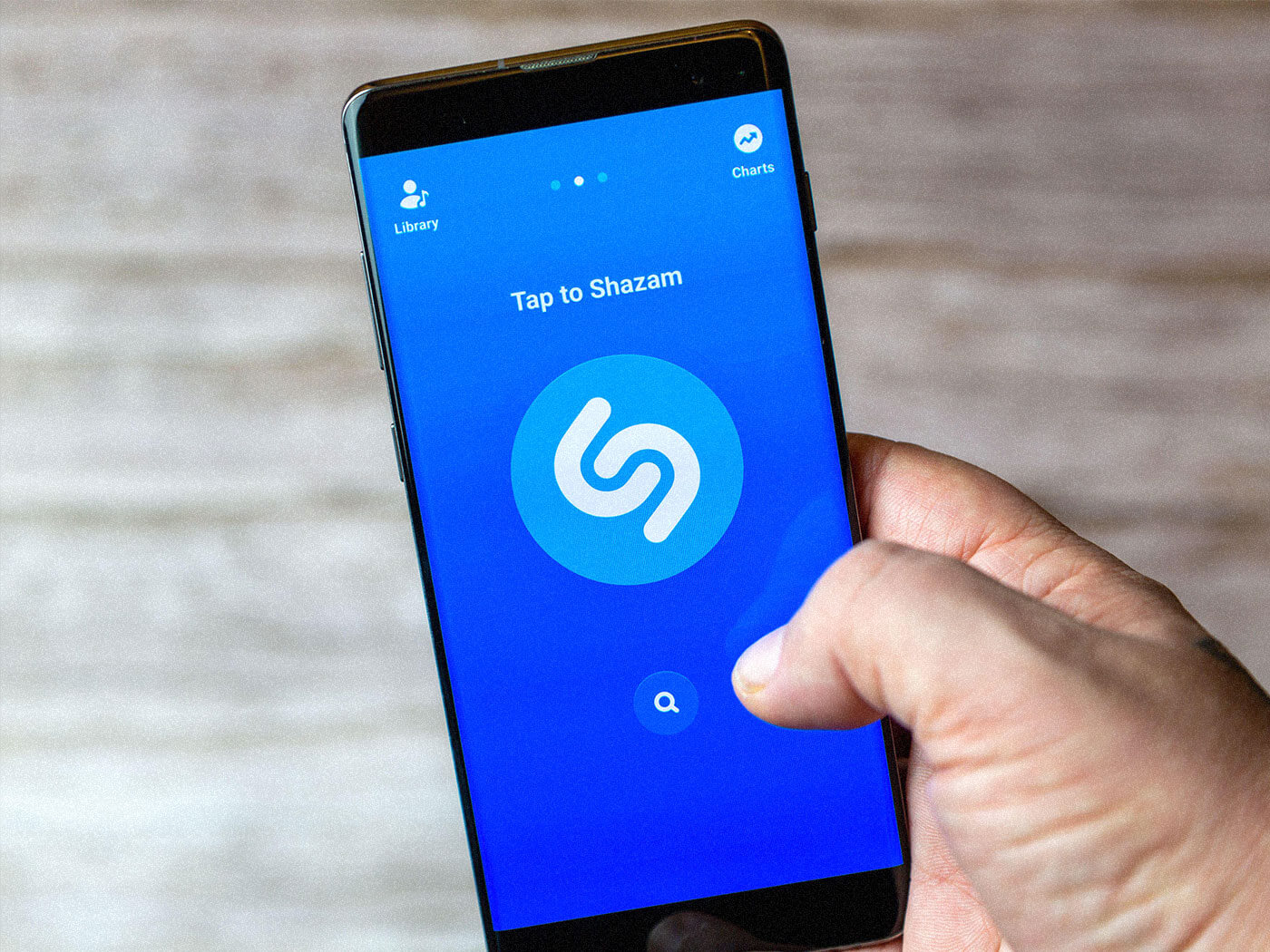 Apple-owned music discovery app Shazam is celebrating its 20th anniversary, having originally launched in 2002 as a text message-based service, and has listed Drake as its most searched artist since its launch.

Back in its early days, music fans could text the number 2850 to identify a song – until it developed into an app-based tool instead over the years. To celebrate its anniversary, Shazam has shared a list of its most searched artists and songs (via Apple Newsroom) during the last two decades.

Drake was named as the most searched artist, with 350 million Shazams across his own material and tracks he’s featured on. And, love it or hate it, 2019’s Dance Monkey by Australian singer Tones and I was the most Shazamed song ever, with 41 million registered searches.

The first-ever song to be searched through Shazam was Jeepster by T. Rex in 2002, and the first song to reach 1,000 Shazams was Eminem’s Cleanin’ Out My Closet. The first to reach one million was Kesha’s iconic 2009 hit, TiK ToK.

Somebody That I Used To Know by Gotye featuring Kimbra was the first to reach 10 million searches in 2012. Artist-wise, the first artist to hit both one million and 10 million Shazams was Lil Wayne in 2009 and 2011. The first to score 100 million was David Guetta in 2015.

Shazam has now earned over 70 billion searches through its service over the last 20 years, in a post on Instagram it shared a snap of the original set up for the song searching business, with just one small laptop.

Apple acquired Shazam in 2018 for a reported $400 million dollars, which came four years after the service was implemented into Apple’s voice assistant, Siri. Shazam has also been in partnership with many high-profile brands across social media and music, including Beatport, Snapchat, Yahoo! and more.

Read the full list of notable dates and records from the app here.