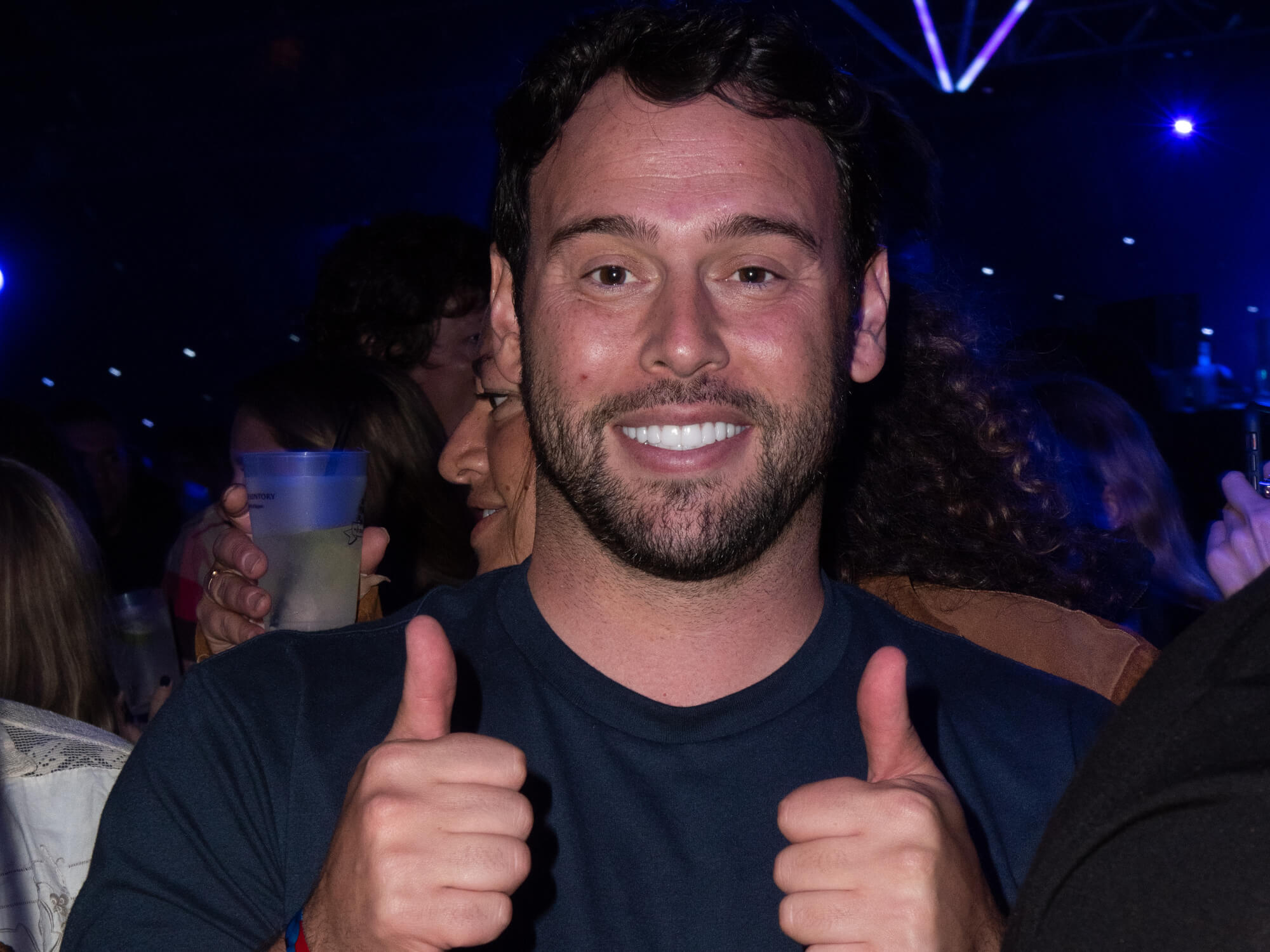 Scooter Braun, longtime manager of Justin Bieber and founder of Ithaca holdings, has added a new title to his name as the sole CEO of HYBE America.

Formerly in charge of “localising the K-pop business model in the U.S. music industry,” Yoon spoke of the company’s desire to apply their “winning formula” — which launched BTS into superstardom — in the U.S. market, a mantle Braun is expected to take on as the latest sole leader of HYBE America.

In April 2021, HYBE acquired Braun’s Ithaca Holdings in a $1.4 billion deal, merging some of the biggest names in pop music such as Bieber, Demi Lovato and Ariana Grande with K-pop juggernauts BTS, TXT and more.

Yoon told Billboard at the time, “We intend to cooperate in the most efficient way without overlapping in terms of structure. In addition, Korean artists’ promotion activities in the U.S. can be carried out more systematically and vice versa.”

Elsewhere in the Braun empire, Bieber has sold his full back catalogue of music to Hipgnosis Songs Capital in a “historic” deal valued at over $200 million. The deal sees the Blackstone-backed firm acquiring Bieber’s share of publishing copyrights, master recordings, neighbouring rights and artist loyalties all through 2021.

“This acquisition ranks among the biggest deals ever made for an artist under the age of 70,” Merck Mercuriadis, founder and chief executive officer of Hipgnosis, said in a statement.