The iconic pro audio designer and innovator passed away on February 12. 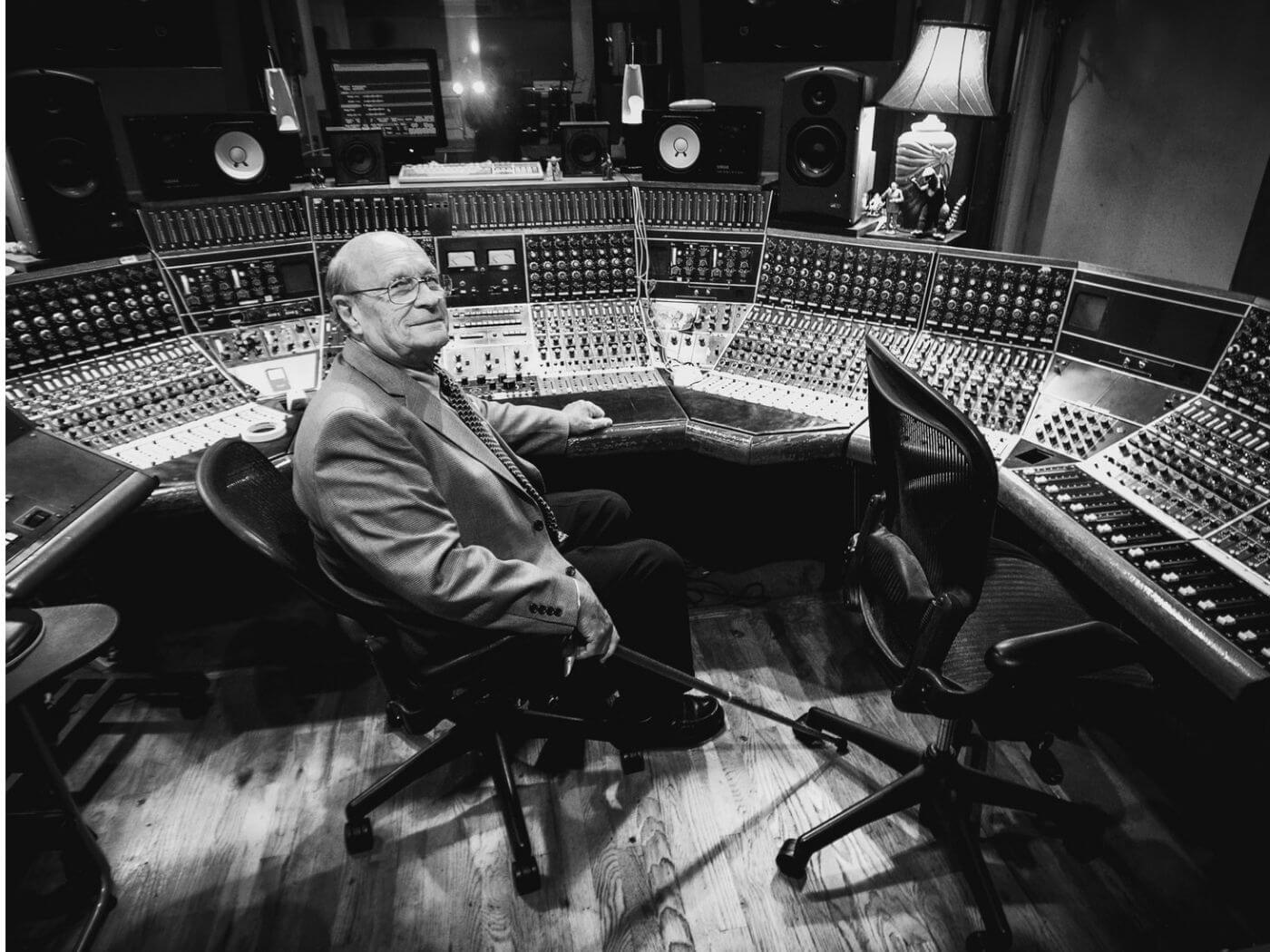 Prolific audio design innovator Rupert Neve has died at the age of 94 in Wimberley, Texas,  where he lived for 27 years. While Neve was responsible for defining the modern mixing console, the longevity and diversity of his music technology innovations over 50 years are what make him an industry icon.

Of his many groundbreaking inventions, the most enduring are the Neve 1073 and 1081 preamp/EQs, the 33609 Stereo Compressor and his large-format mixing consoles.

Rupert Neve is often credited with designing the world’s first mixing console, developed for composer Desmond Leslie in 1960. By the following year, Rupert and his wife Evelyn started Neve Electronics. With the proliferation of pop music in the early 60s, Neve recognised the growing need for large-format mixing consoles. He began building valve-based studio mixing desks and outside broadcast mixers from his home in the village of Great Shelford, near Cambridge, UK.

It was Neve’s early adoption of cutting-edge transistors in 1964 – as opposed to valves – that would help make Neve’s designs such roaring successes. As designs such as the 1073 preamp/EQ and its successor, the 1081, became synonymous with professional recording studios, the company grew out of Neve’s home and into new premises.

In 1975, Rupert and Evelyn sold the Neve company. Although it now exists as AMS Neve selling versions of Rupert’s designs from that era, Rupert would continue to design audio equipment for almost another 50 years.

Always forward-looking, Neve founded Focusrite in 1985 when producer George Martin commissioned him to design a new preamp and EQ for AIR Studios. The result was the highly-regarded ISA 110, the descendants of which are still available today. Re-energised by these new designs, Rupert would design and build the Focusrite Studio Console. Although the company made only 10 – and only eight still exist – these world-beating consoles found their way into Electric Lady Studios, BOP Studios in South Africa (of Lion King fame) and beyond.

Rupert and Evelyn relocated to Wimberley, Texas in 1994. After selling Focusrite, Neve consulted for Amek, Taylor Guitars and Legendary Audio. His most recent ventures involved a partnership with sE Electronics to design mics, and the formation of the Rupert Neve Designs brand in 2005.

It was at Rupert Neve Designs that Rupert would have his most sustained run of form since Neve Electronics. Far from being recreations of his classic designs, every circuit that Rupert designed was brand new. From the flagship 5088, a console made for hybrid producers, through to the RNDI direct box, Neve’s designs are famous for their vibey transformer colouration.

Beyond his love of solid-state electronics, Neve was also fascinated by the effect of extended frequency response, beyond the range of human hearing. These ideas are evident in many of his circuits.

Rupert continued to work at the Rupert Neve Designs workshop in Texas into his final year, and mentoring other engineers and developing new projects. As recently as 2018, Rupert worked on the RMP-D8 Dante-networked multichannel microphone preamp, and in 2019 returned to his hi-fi roots with the Fidelice range of amps and DACs.

Josh Thomas, Rupert Neve Designs’ general manager and co-founder: “When Rupert, his wife Evelyn, and I sat at his kitchen table and founded Rupert Neve Designs 16 years ago, he had two goals. The first was to set a new standard in the quality of recorded sound, drawing upon his unparalleled depth of experience to create high-end solutions for the modern recording engineer, musician, and listener alike. The second was to pass on his philosophies, techniques, and methodologies to a new generation of designers to carry his life’s work and passion into the future.