No, Neil Young’s music is not owned by Pfizer 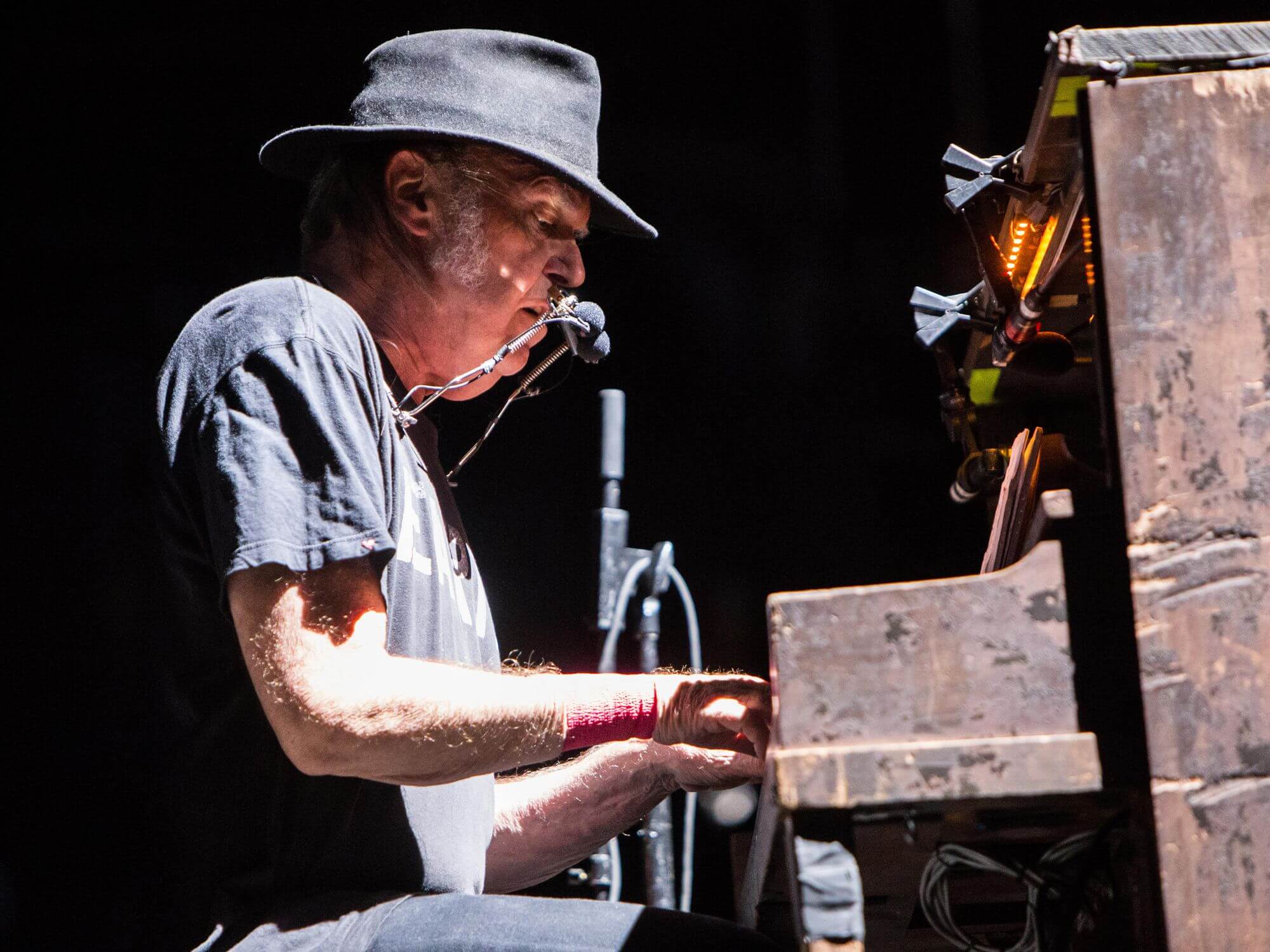 In a new letter posted to his site, Neil Young debunked a conspiracy theory claiming that Pfizer had ownership over his music publishing.

In the now-deleted letter [seen by Stereogum] titled “Folks, clearing up some things,” Young wrote: “Pfizer has not invested in Hipgnosis but a past Pfizer CEO is a senior advisor for Blackstone.”

If all of this has flown over your head, let us explain. Blackstone is an asset manager, and Hipgnosis Song Management owns fifty per cent of Young’s song catalogue. Blackstone, where the ex-Pfizer CEO serves as a senior advisor, is now in a partnership with Hipgnosis, with whom Young currently works.

Describing the conspiracy theory as “clever but wrong”, Young went on to clarify that “the publishing share Hipgnosis has in my copyrights is in the Hipgnosis Songs Fund that is publicly traded on the London Stock Exchange.”

Last month, Young removed his catalogue of albums from Spotify after slamming the platform for allowing COVID-19 misinformation to spread on its exclusive Joe Rogan podcast. This latest development comes just days after Young urged Spotify’s employees to quit their jobs and musicians to pull their work from the platform, writing, “Get out of that place before it eats up your soul. The only goals stated by [CEO Daniel] Ek are about numbers – not art, not creativity.”

The less than stellar PR has driven both artists and subscribers away from the platform, which is seeing unprecedented spikes in traffic to its cancellation page as users drop the service.