Users appear to be cancelling their membership after Spotify refused to cancel Joe Rogan. 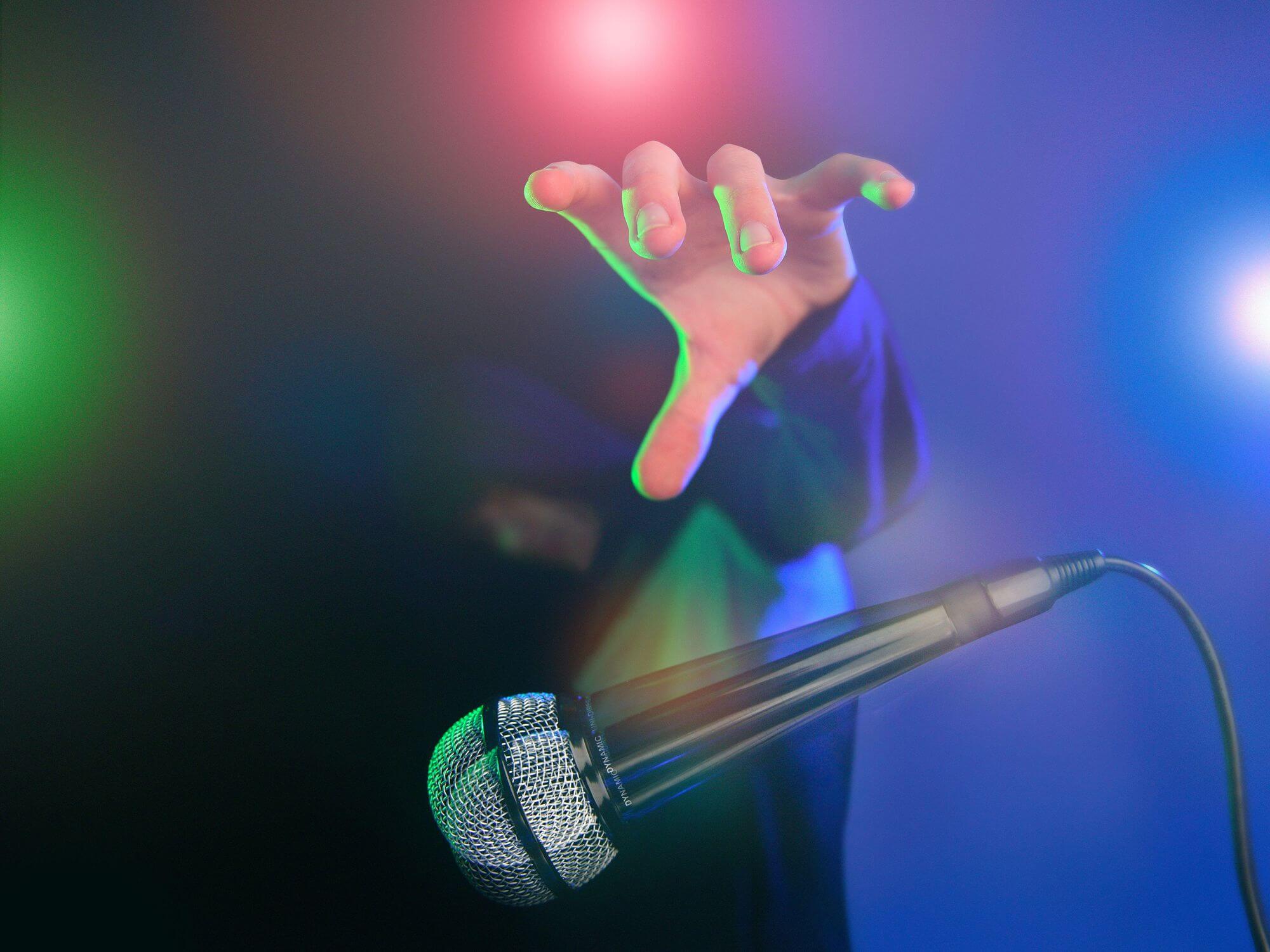 Traffic to the cancellation page for Spotify Premium has nearly tripled in recent weeks as the streaming giant is mired in a series of controversies, with the latest surrounding its number one podcaster Joe Rogan.

“This is a huge spike,” Shah told CNN. “It implies people were passionate about the issue and took immediate action. We’ll see if it keeps rising.”

The streaming platform has been facing backlash over Joe Rogan’s podcast since a group of doctors, scientists, and experts published an open letter slamming Rogan’s decision to host prominent anti-vax voices and for his personal comments on vaccines and pandemic-era health policies.

Prominent figures in music, such as Neil Young, Joni Mitchell and author Roxane Gay have pulled their content from Spotify in protest of the firm’s perceived inaction against Rogan, whose exclusive contract with Spotify is worth a reported $100 million.

In response, Spotify has announced a host of initiatives to combat accusations that it has allowed misinformation to run unchecked on its platform. The firm recently implemented content advisories for podcasts discussing COVID-19 as well as made its podcast content policies public, something that the platform “should’ve done [earlier]” according to CEO Daniel Ek.