The musician slammed the platform for allowing the spread of COVID-19 misinformation on its top podcast: “They can have Rogan or Young. Not both.” 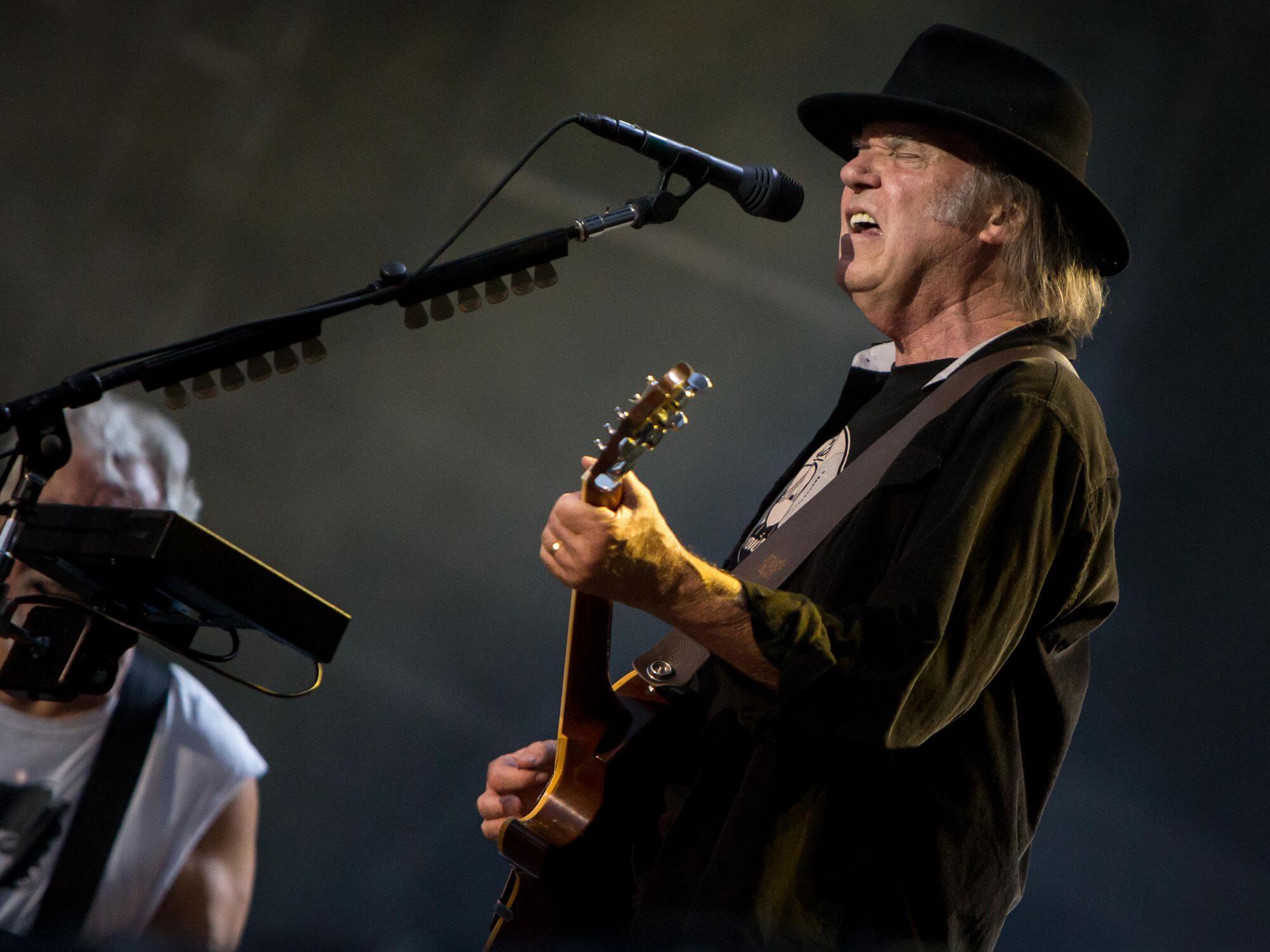 Folk musician Neil Young has followed through on his threat to pull his entire music catalogue from Spotify, two days after the star issued an open letter calling out the platform for allowing COVID-19 misinformation to spread on its hit Joe Rogan podcast.

“They can have Rogan or Young. Not both,” said Young in a now-deleted letter on his website, and it seems like Spotify has made its choice.

The streaming service confirmed on Wednesday that it is in the process of removing Young’s recordings, though at the time of writing, Young’s songs were still available to stream on Spotify.

“We want all the world’s music and audio content to be available to Spotify users. With that comes great responsibility in balancing both safety for listeners and freedom for creators,” said Spotify in a statement to the Wall Street Journal. “We have detailed content policies in place and we’ve removed over 20,000 podcast episodes related to Covid since the start of the pandemic. We regret Neil’s decision to remove his music from Spotify, but hope to welcome him back soon.”

In an update on his official website, Young explained his decision to pull his music and thanked his record label for supporting the move. “I first learned of this problem by reading that 200 plus doctors had joined forces, taking on the dangerous life-threatening COVID falsehoods found in SPOTIFY programming,” he wrote.

“Most of the listeners hearing the unfactual, misleading and false COVID information on SPOTIFY are 24 years old, impressionable and easy to swing to the wrong side of the truth. These young people believe SPOTIFY would never present grossly unfactual information. They unfortunately are wrong. I knew I had to try to point that out.”

On 10 January, a group of scientists, doctors, and health experts penned an open letter calling for Spotify to take action against misinformation on the platform following the controversial appearance of prominent anti-vax advocate Dr. Robert Malone on the Spotify-exclusive The Joe Rogan Experience podcast. The letter also criticised Rogan for repeatedly making “misleading and false claims”, including discouraging young people from getting vaccinations, promoting off-label use of the drug ivermectin, and calling mRNA vaccines “gene therapy”.

While the group did not call for action to be taken against Rogan, they want the streaming giant to develop and implement comprehensive policies to moderate misinformation on their platform.