“We’re running on the inertia of what it was”: music execs suggest industry’s fascination with TikTok is fading

“People were making multi-million dollar offers without even meeting the artist! The race to jump on everything moving on TikTok has slowed down,” one veteran music exec said. 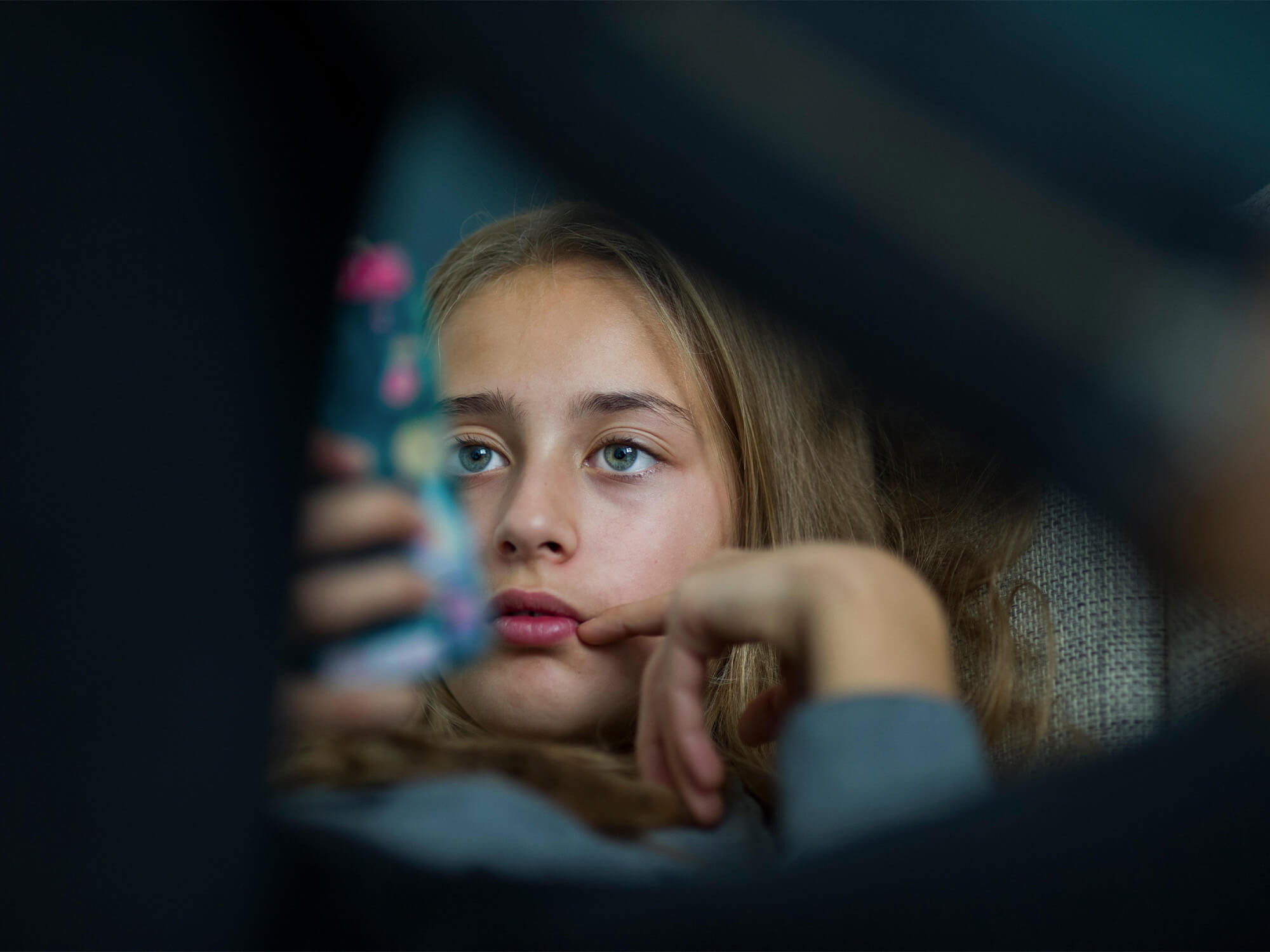 The music industry’s fascination with TikTok could be fading, suggests a Billboard Pro report which found that music execs have been spending much less on the popular social video platform – is a major shift in how labels sign artists to follow?

With the power to seemingly turn ‘regular’ people into stars overnight, it’s understandable why companies were quick to jump on the TikTok bandwagon. Billboard’s report, however, suggests that excited attitudes towards the platform have since calmed. “A lot of major companies, the savvy ones, are not spending as much on TikTok as they once were,” said Talya Elitzer, co-founder of indie label and management company Godmode.

Another marketer noted to the publication that he has cut his TikTok spending in many cases by over half.

Lasting appeal seems to be another major issue for many companies; the report posits that the short-video format TikTok popularised may have worked to create viral hits, but artists struggle to replicate that same success in the long run.“Too many people got caught with empty bags – labels overpaid for these deals, and the artist never delivered a better song or couldn’t rise to the occasion,” said Chris Anokute, an industry veteran and former Vice President of A&R at Universal Motown and Island Def Jam Music Group.

“People were making multi-million dollar offers without even meeting the artist! The race to jump on everything moving on TikTok has slowed down.”

Another A&R executive told the publication: “There’s a bunch of stuff going off there that’s not even a hit. We’re running on the inertia of what it was.”

Some execs suggest that companies have even been altering strategies for discovering artists. “I’ve heard a lot more A&Rs that I’ve been speaking with go back to signing artists based on musicality, which is exciting,” Tim Collins, co-founder of entertainment marketers Creed Media, told the publication.

Justin Lehmann, founder of Mischief Management, added: “If we’re asking, ‘how do people find new great artists that they’re going to fall in love with,’ hearing a nine-second snippet of a song is probably not the answer that any of us would give”.