“I can compartmentalise that in a way… That’s just Jessie.” 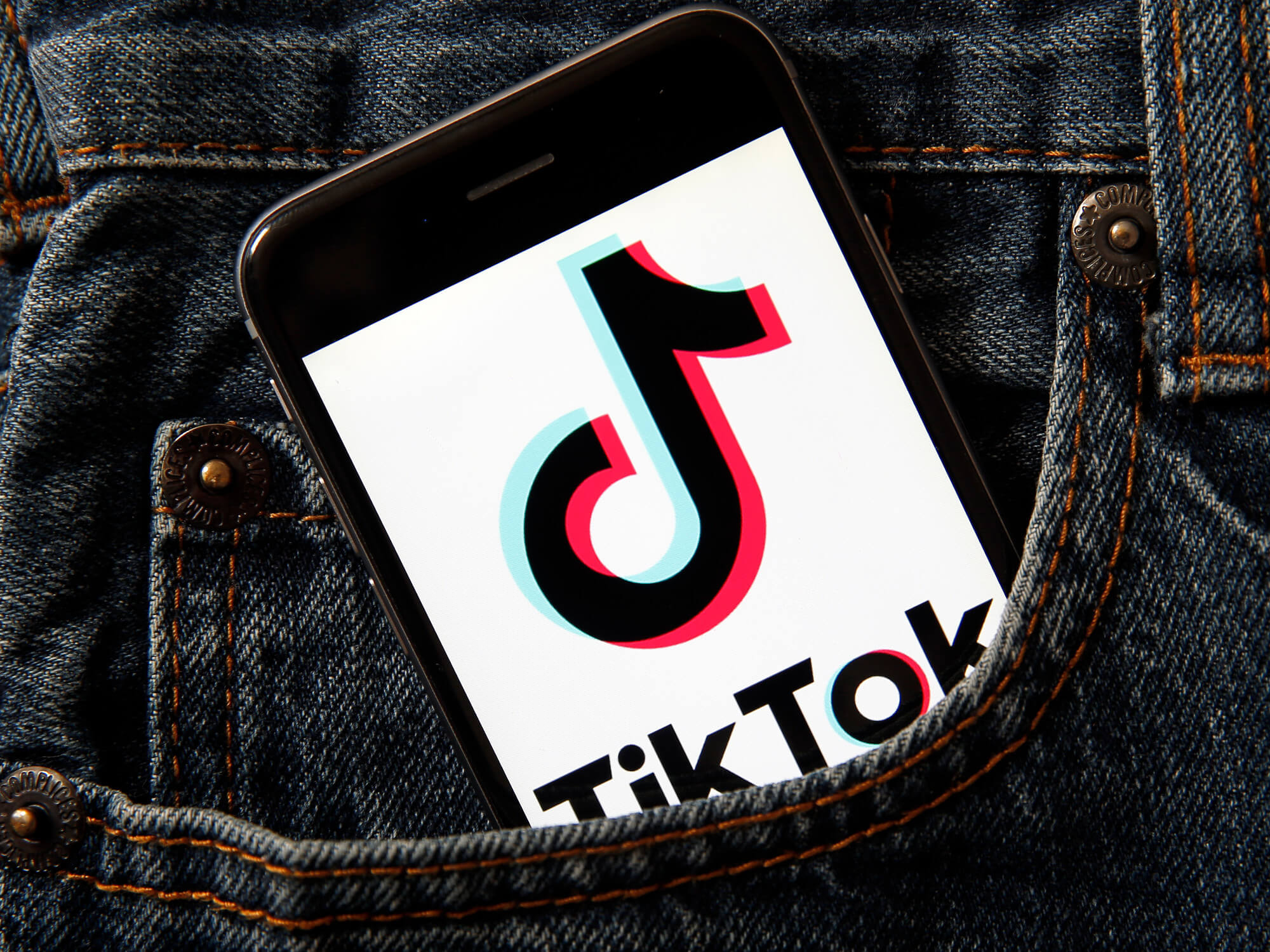 The voice behind TikTok’s text-to-speech feature, named ‘Jessie,’ has revealed how she feels about her voice being used to say offensive things she would not say herself.

The voice of Jessie has been provided by Kat Callaghan, a radio host for Canada’s 91.5 The Beat and voice-over artist. Those who don’t even use TikTok will have probably stumbled across a video that uses the ‘Jessie’ text-to-speech feature at some other place on the internet – it’s one of the most popular out of several voice options.

Known for the chirpy, upbeat tone of voice, the feature is used to narrate videos where users do not want to speak, and is also a vital accessibility tool for those who are visually impaired.

Callaghan wasn’t TikTok’s first text-to-speech actor. TikTok pulled its original voice after the artist behind it, Beverly Standing, claimed the company used her voice without permission. She also took issue with how users could make her voice say anything they want, potentially causing her “irreparable harm” in the process, according to The Verge. She reached a settlement with TikTok last September.

Callaghan however, says she can separate herself from any videos which use her voice to say offensive statements. She told The Verge, “In my mind, I understand that that’s not me – I never said that. So that’s fine if that’s what people want to do on their own platform, but it certainly isn’t anything that I would ever say.”

She continued, “But I can compartmentalise that in a way. That’s just Jessie… That’s the part of me that lives in the app, but it’s not me saying all those things: it’s the content creators that are saying it.”

For a long time I didn’t say a word. But … yes it’s me and yes I have an ongoing awesome relationship with the folks at TikTok. 🎉 The coolest part for me is watching the creativity & awesome content that people are putting out there using my voice. (Also oddly enough this is my first TikTok)

The app is also set to launch its own music streaming platform at some point in the near future, yet no official date has been confirmed.