“It’s done and not open for debate.” 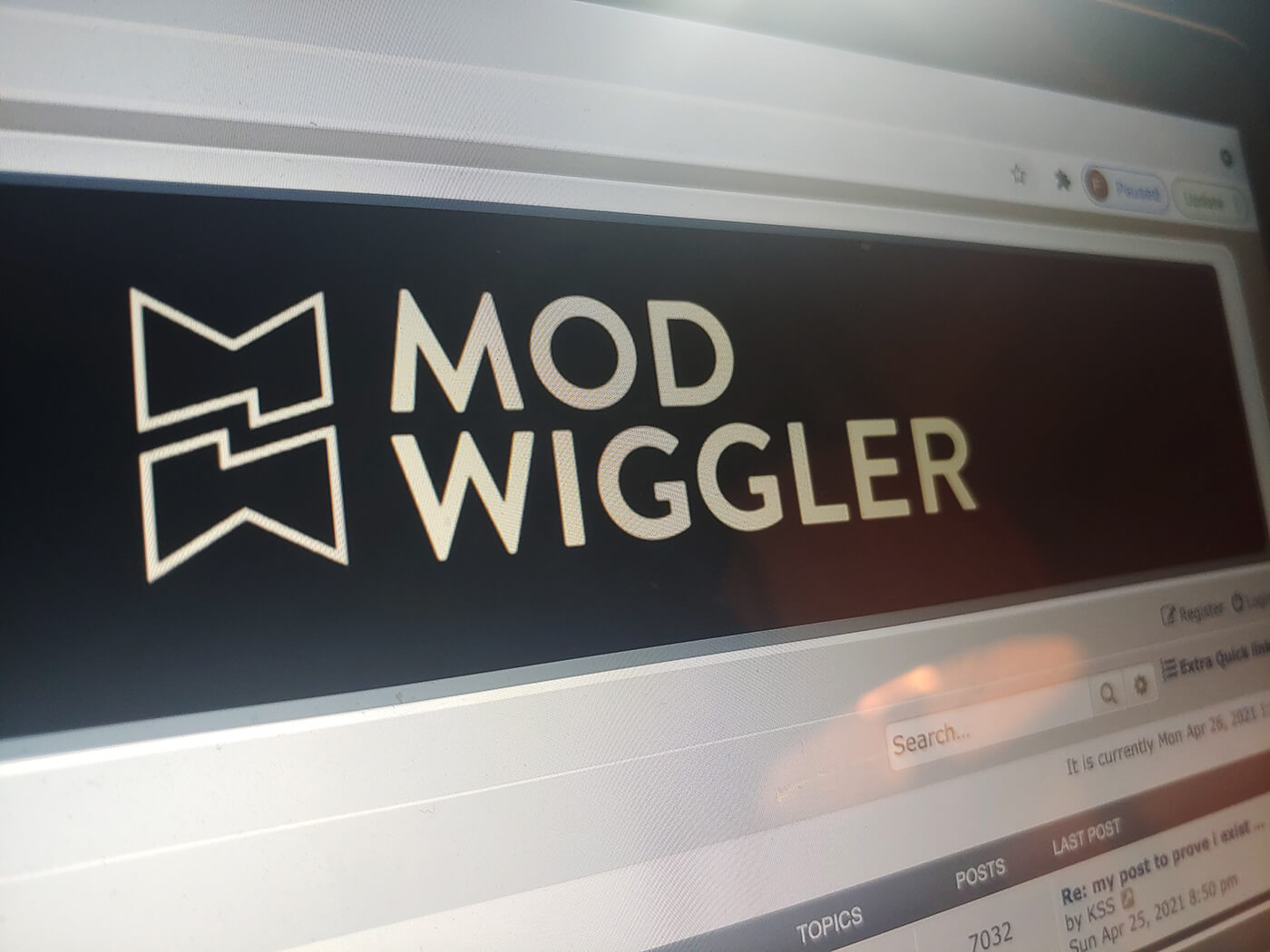 Muff Wiggler, a forum for modular synth enthusiasts, has changed its name to Mod Wiggler as of last Thursday (22 April).

The forum, which was founded more than a decade ago by the late Mike McGrath, was named after two Electro-Harmonix guitar pedals: the Big Muff fuzz and the Wiggler vibrato/tremolo.

In a statement, a site administrator said Thursday: “Today marks the two-year anniversary of Mike’s passing, so I thought it would be a good time to detail the often hinted upcoming changes to the site that will be going live over the next week: effective today, we are now Mod Wiggler.”

The admin added that they will not publish additional details on the name change. “It’s done and not open for debate,” they said.

Calls to rename the site only intensified after the recent rebrand of Gearslutz. In late March, the popular pro audio forum was rechristened as Gearspace following an online petition that claimed the original name was “unprofessional”.