Gearslutz is changing its name to Gearspace

A new logo and domain arrive several months after users requested a reconsideration of the forum’s original name. 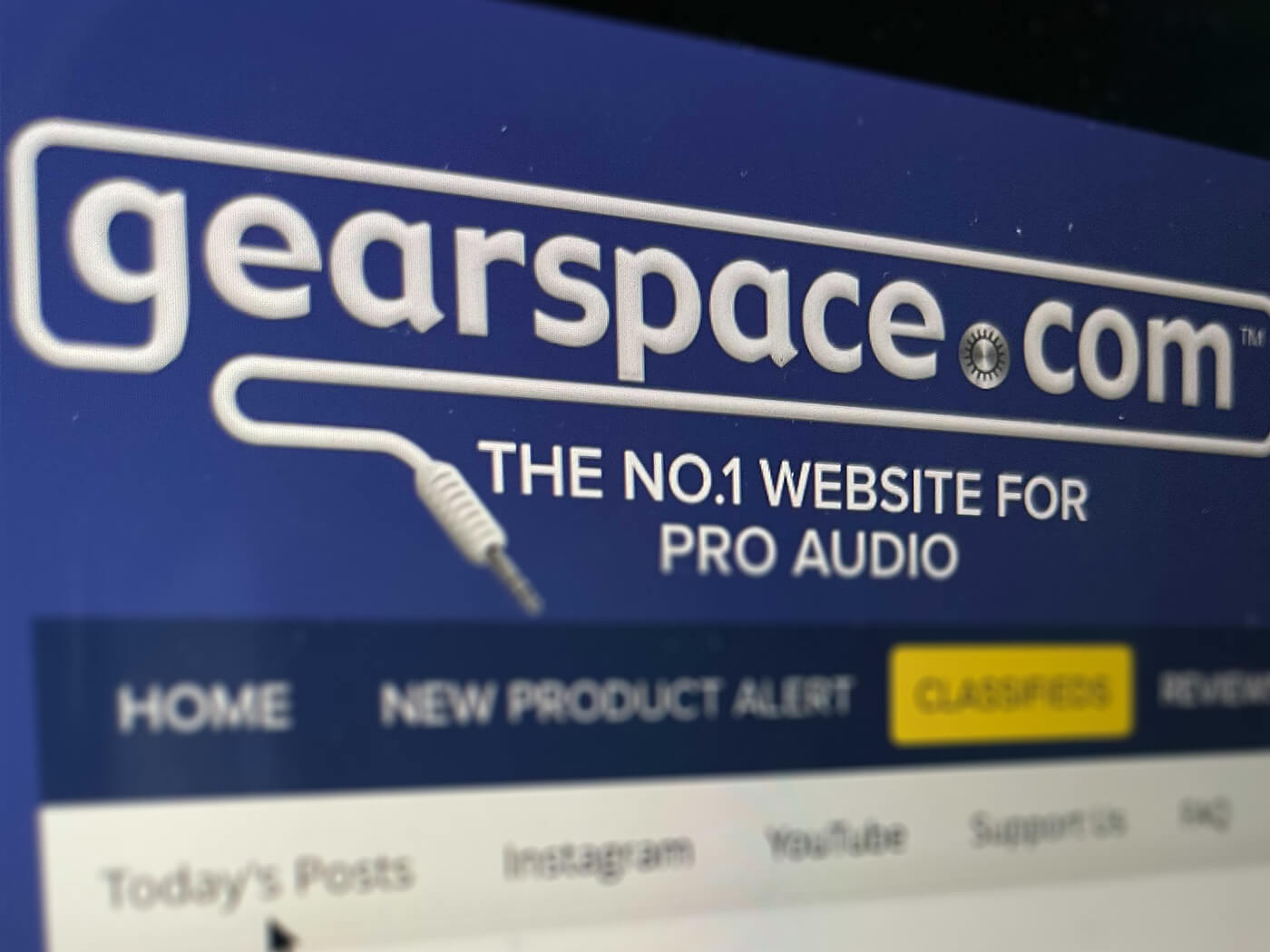 Gearslutz has announced that it will be changing its name to Gearspace in April 2021, with an update to the previous logo to reflect the change.

The rename comes after almost 5,000 people signed a Change.org petition in January 2021 requesting the website to change its name. A user named Cam Ran, who started the petition, wrote: “Not every woman is offended by this name, but enough people are that it’s a frequent and recurring topic. Most of the engineers I know feel uncomfortable with the name.”

Following the petition, Gearspace founder Jules Standen announced on the forum and on the Working Class Audio Podcast that the name will be changed by Summer 2021. He stated that the name was intended as a pun 18 years ago but is “no longer acceptable”.

In a message to all Gearspace users, Standen said: “Our aim is for the new name to be more inclusive and better suited to professional environments and the audio education world. We are excited about this new chapter!”

Although the name has been officially changed, the Gearspace.com website will not be up and running until mid-April 2021.