The platform also has plans for a “gift shop” and “auction house” for songs. 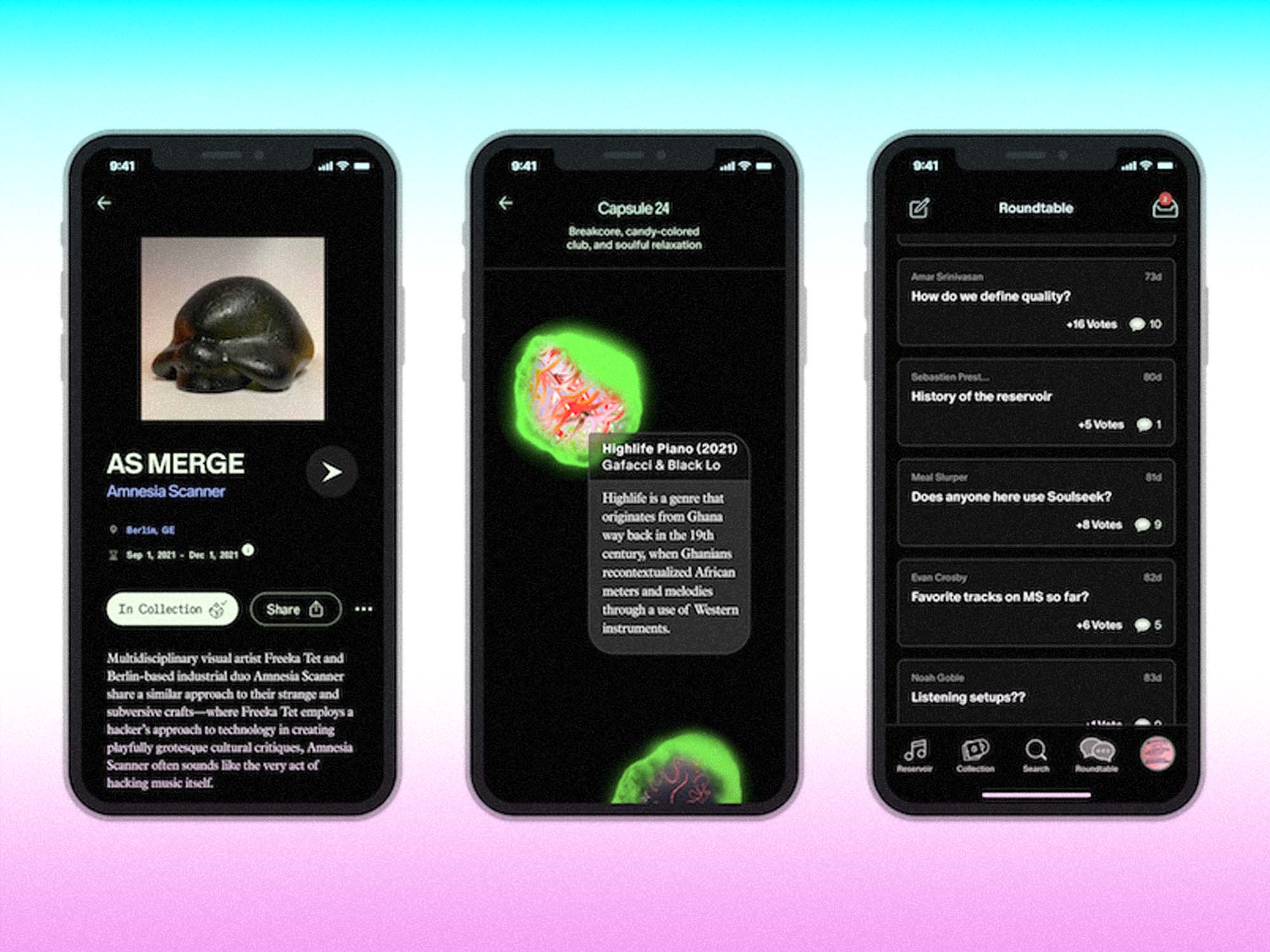 New music streaming platform Marine Snow is presenting a new gamified approach to music discovery, along with a model that pays artists the equivalent of 500,000 Spotify streams upfront.

Marine Snow founder Tony Lashley, the former Head of Marketing & Operations at Frank Ocean’s Blonded, described how the platform’s model can benefit smaller artists in a statement to Resident Advisor, saying, “The median artist we are working with receives about 100,000 streams on their median song on Spotify over the lifetime of the song, meaning that for 90 days we are paying 2.5x the lifetime revenue of their median song.”

The model is enabled by Marine Snow’s 90-day rotation of tracks exclusive to the platform, ensuring each artist contributing receives a fixed share of the revenue regardless of the number of streams.

Marine Snow also gamifies music discovery by letting users collect ‘capsules’ that contain a random track and collect ‘gem shards’ earned by reading song blurbs and listening to music. These ‘gem shards’ can then be combined into new capsules.

Community engagement is also encouraged, as users can earn rewards by engaging with each other using the Roundtable function.

Lashley described how the model benefited artists from the “Global South and the developing world”, where streaming rates are typically lower. “A local artist in Indonesia for example is making 14x in 90 days what they would make over the lifetime of their median song on other platforms,” he says.

The publication also detailed future plans for the Marine Snow app, with a planned “gift shop” and “auction house” for songs that hit the 90-day mark in the works. These implementations will allow artists to sell tracks as both downloadable music and as one-of-one NFTs for collectors, leaning into the popular Web3 trend that is being popularised by major labels and artists worldwide.

Oliver Coates, AceMo and DJ SWISHA, DJ Earl ABADIR and Palmistry are among the artists who have already shared music on the platform, which is available on the Apple App Store.