The hacker illegally gained access to the cloud-based storage of many high profile artists and sold their music on the dark web. 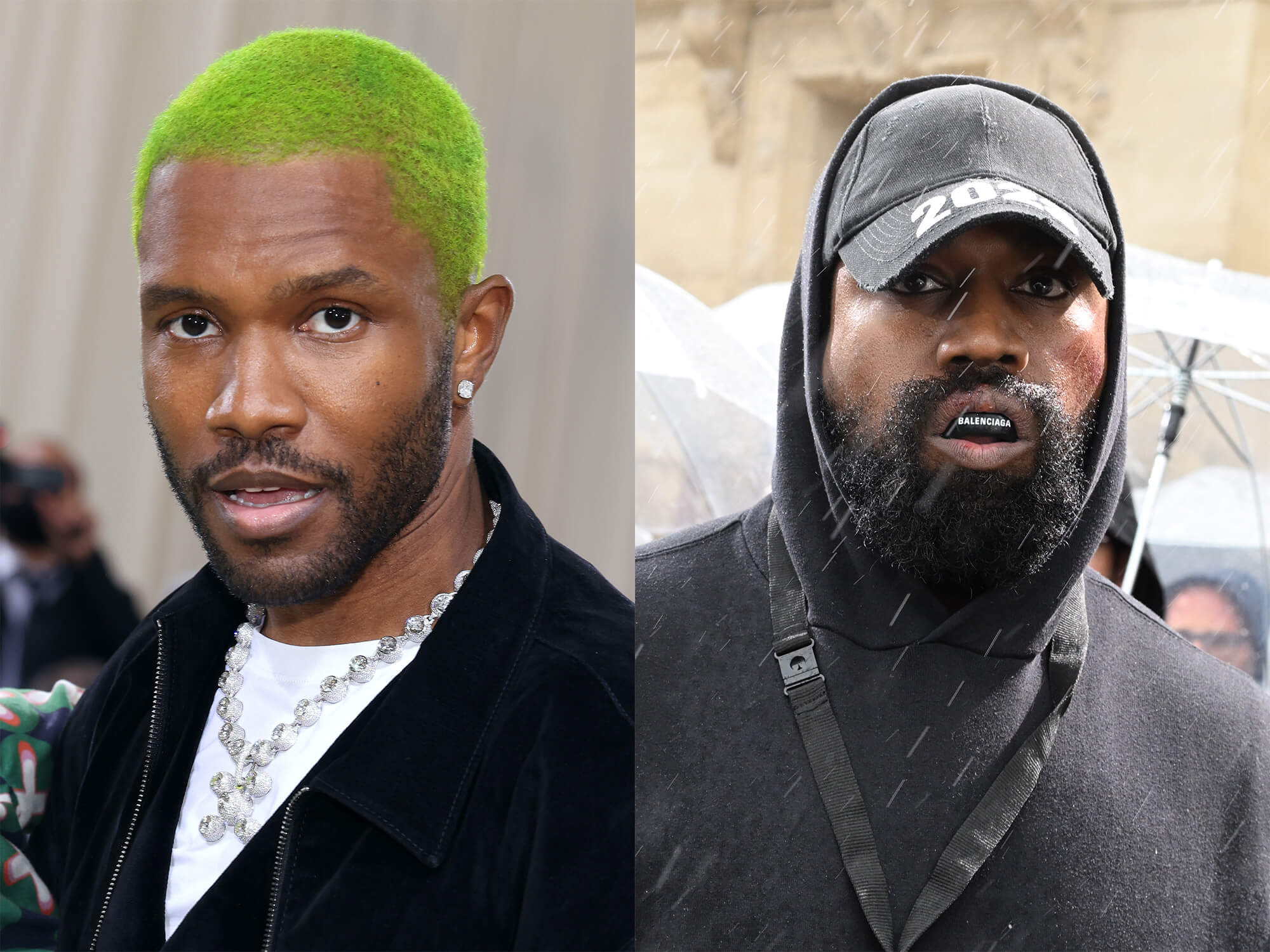 A 23-year-old man from Ipswich has been sentenced to 18 months in prison for hacking high profile musicians and selling their unreleased music on the dark web.

Adrian Kwiatkowski stole files from artists such as Kanye West, Ed Sheeran, Frank Ocean, Post Malone and Lil Uzi Vert. He illegally gained access to cloud-based storage where the artists were filing their unreleased music, and then sold the files on the dark web in exchange for cryptocurrency.

Kwiatkowski made an estimated £131,000 profit from these sales according to a City of London Police investigation. In a report by The Associated Press, Joanne Jakymec of the Crown Prosecution Service said, “Kwiatkowski had complete disregard for the musicians’ creativity and hard work producing original songs and the subsequent loss of earnings. He selfishly stole their music to make money for himself.”

Manhattan District Attorney Alvin L Bragg Jr added, “Cybercrime knows no borders, and this individual executed a complex scheme to steal unreleased music in order to line his own pockets.”

Back in August, Kwiatkowski pleaded guilty to a variety of charges, including 14 copyright offences and three counts of computer misuse. He was then sentenced last Friday (21 October) in Ipswich Crown Court.

The investigation originally began in 2019 when the Manhattan District Attorney’s Office linked the email address used for a cryptocurrency account under the name of “Spirdark” to Kwiatkowski. The IP address of the device he used to hack one of the accounts as was then identified as his home address by investigators.

He was arrested by the City of London Police’s Intellectual Property Crime Unit in September 2019, and according to NME there were 1,236 unreleased tracks by more than 80 artists found on a hard drive during the raid of his home address.