Available for pre-order, the MBOX comes with over 130 studio-coveted plugins and provides more output options than any other interface currently on offer.

Avid Technology has unveiled its latest audio interface, the MBOX Studio. Due to be available next month, the interface is designed for those looking to break new ground when making music, developing podcasts and conducting live streams.

Due to be available later on in the year (17 November), the MBOX is a new 21 in / 22 out desktop audio interface designed by the makers of Pro Tools.

Enabling creators to capture and mix up to 24-bit, 192 kHz audio from input to output, key features of the forthcoming MBOX interface include DESP effects for low-latency tracking, built-in re-amping functionality and monitor control.

In terms of the latter, users can switch between two pairs of connected monitors and match their levels with the mono, dim and mute functions embedded. In addition, creators can also shape and enhance tracks to their own preference. This is because the interface offers over 130 plugins, as well as built-in delay, reverb, EQ and independent cue mixing. 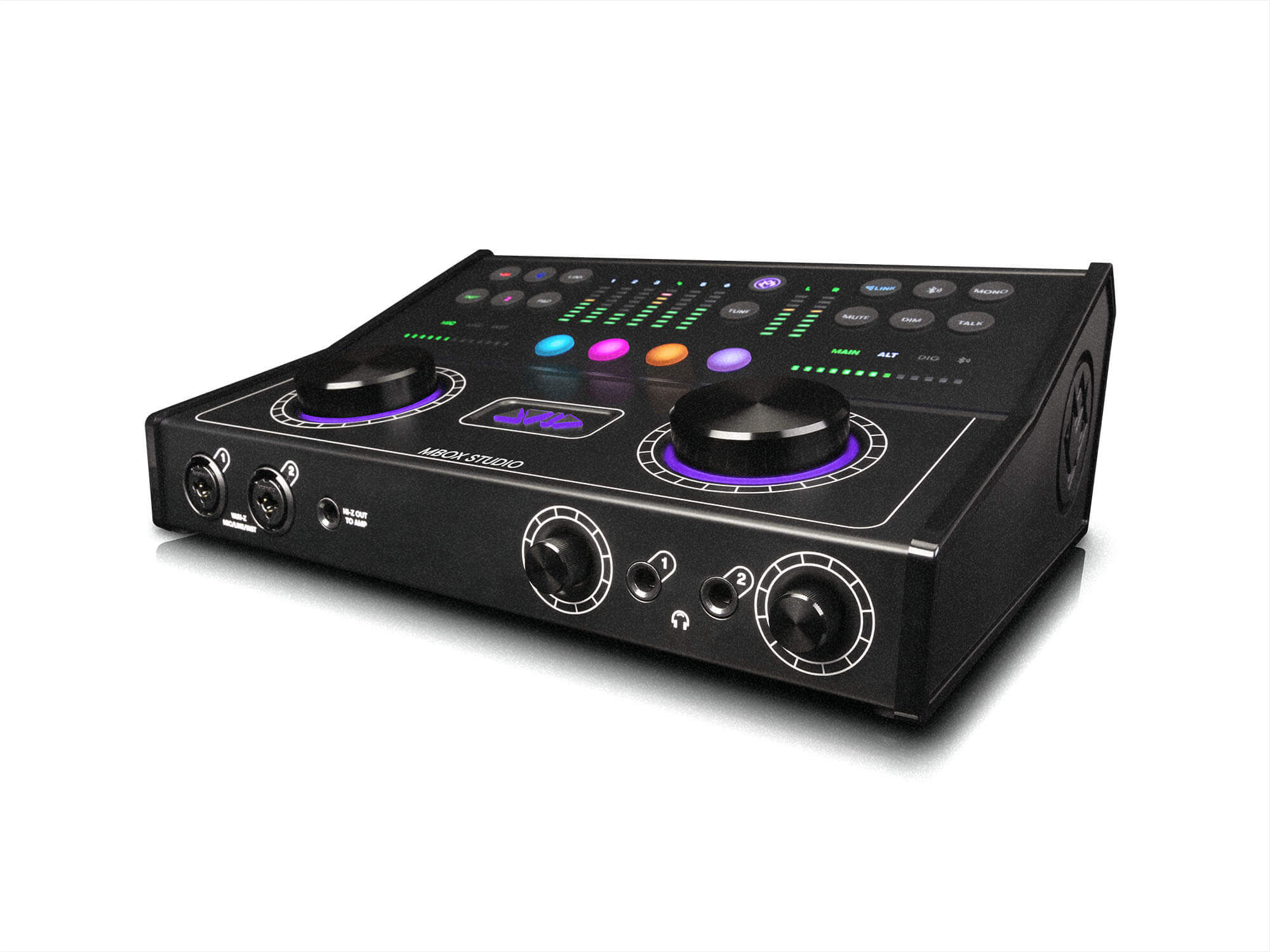 The incorporation of ‘Variable Z’ offers a vast range of tonal options, allowing musicians to change the tone of their guitar when recording. What’s more, with outputs for two headphones, two stereo sets of speakers, a built-in talkback mic and Bluetooth, the MBOX offers more options than any other interface currently on the market.

The majority of the interface’s functionality comes controlled by the new MBOX Control software, which offers both hardware and software routing. For podcasters, a Loopback function is included; this feature enables audio from other applications running alongside a DAW to be routed through the software.

In a press release, Francois Quereuil, Vice President, Product Management for Audio and Music Solutions, Avid said: “We’re thrilled to bring MBOX back to the music creation community, who are a very big influence upon Avid’s continuous surge of hardware and software innovation. Our re-creation of MBOX is uncompromising. It’s overflowing with an amazing array of software tools and takes advantage of the same high-performance components found in Avid’s professional-grade audio solutions, guaranteeing best-in-class sound quality and production for anyone, from entry-level performers to the most accomplished artists.”

Costing $899, the MBOX Studio interface is available for pre-order now and will be launched on 17 November. Find out more on Avid’s website.