Despite a 10,000-strong petition, the Southwark Council has confirmed that the space will be closed for good. 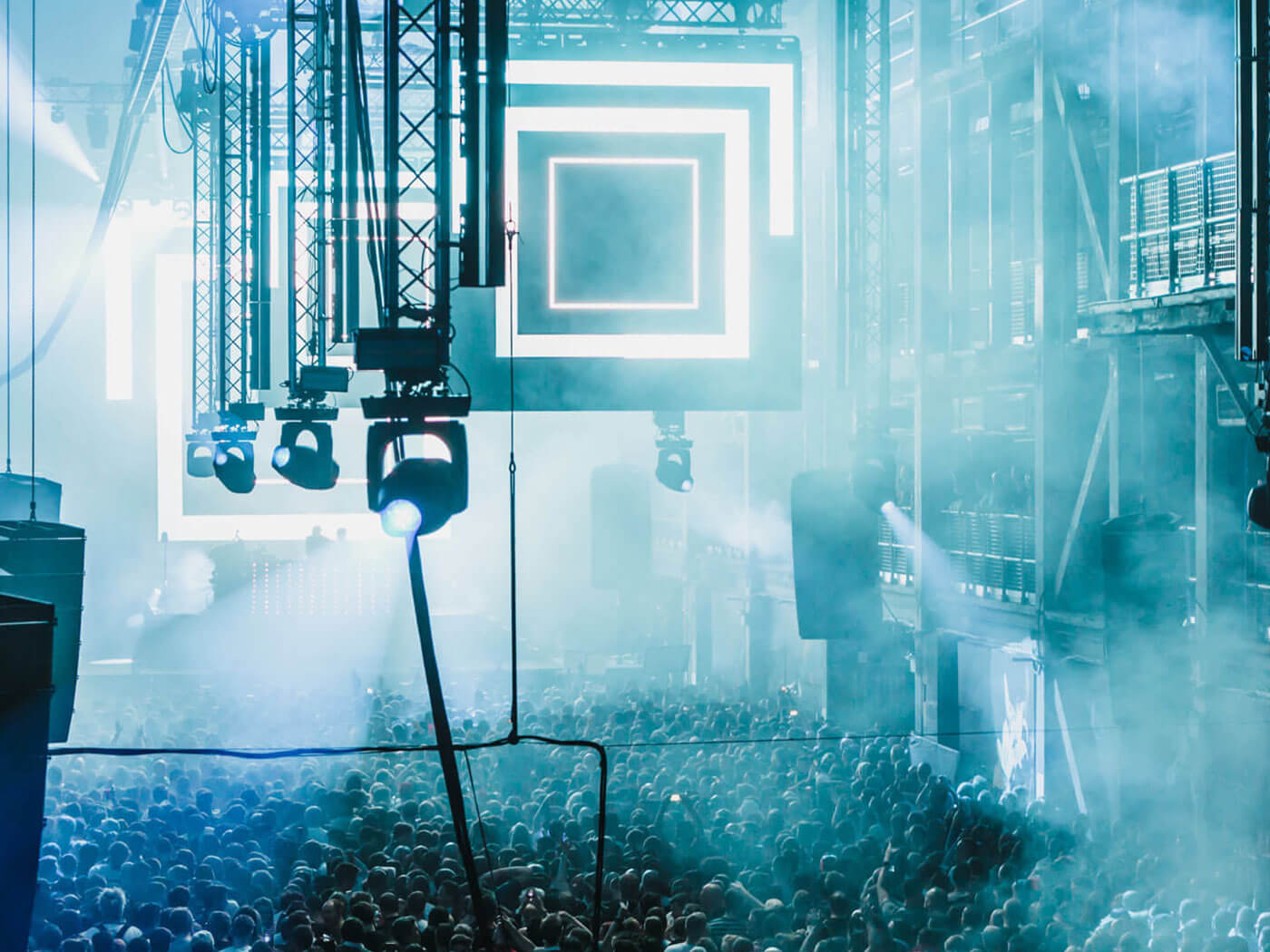 South London club Printworks is set to close its doors permanently and be reconverted into office spaces following confirmation from its local council.

The venue, which opened in 2017, has become one of London’s most popular large venues for electronic music, hosting events from the likes of The Chemical Brothers, Joy Orbison and Gorillaz. Yet, despite widespread acclaim, the club will soon be demolished and redeveloped into a series of offices.

Formerly a newspaper printing facility, Printworks has gathered many devoted supporters over recent years, with over 10,000 people coming together over the past few months and signing a petition to have the decision overturned.

Despite the outcries to keep the venue operating as usual following the news in October last year, Southwark Council announced yesterday (14 July) that it will be following through with the decision to replace the building. While acknowledging the success of the 6,000-capacity club, the department confirmed that the decision to use the location as a live venue was never intended to be permanent and that plans to convert the space have been underway for an extensive amount of time.

As for the upcoming development, reports state that the new structure will be a combination of offices and retail buildings that span up to seven stories tall – labelled as being part of a new “master plan” for Canada Water.

This news comes following British Land, the property owner, stating that it recognises the venue as being a “key collaborator and tenant” last year, also stating that it was in talks with Printwork’s owners to find a way to keep culture playing an “important role” in the area.

Find out more about Printworks on the club’s website.