“The gondolier will just text me to say he’s getting close. You see these candles in the open door and you climb out of your boat helped by the gondolier.” 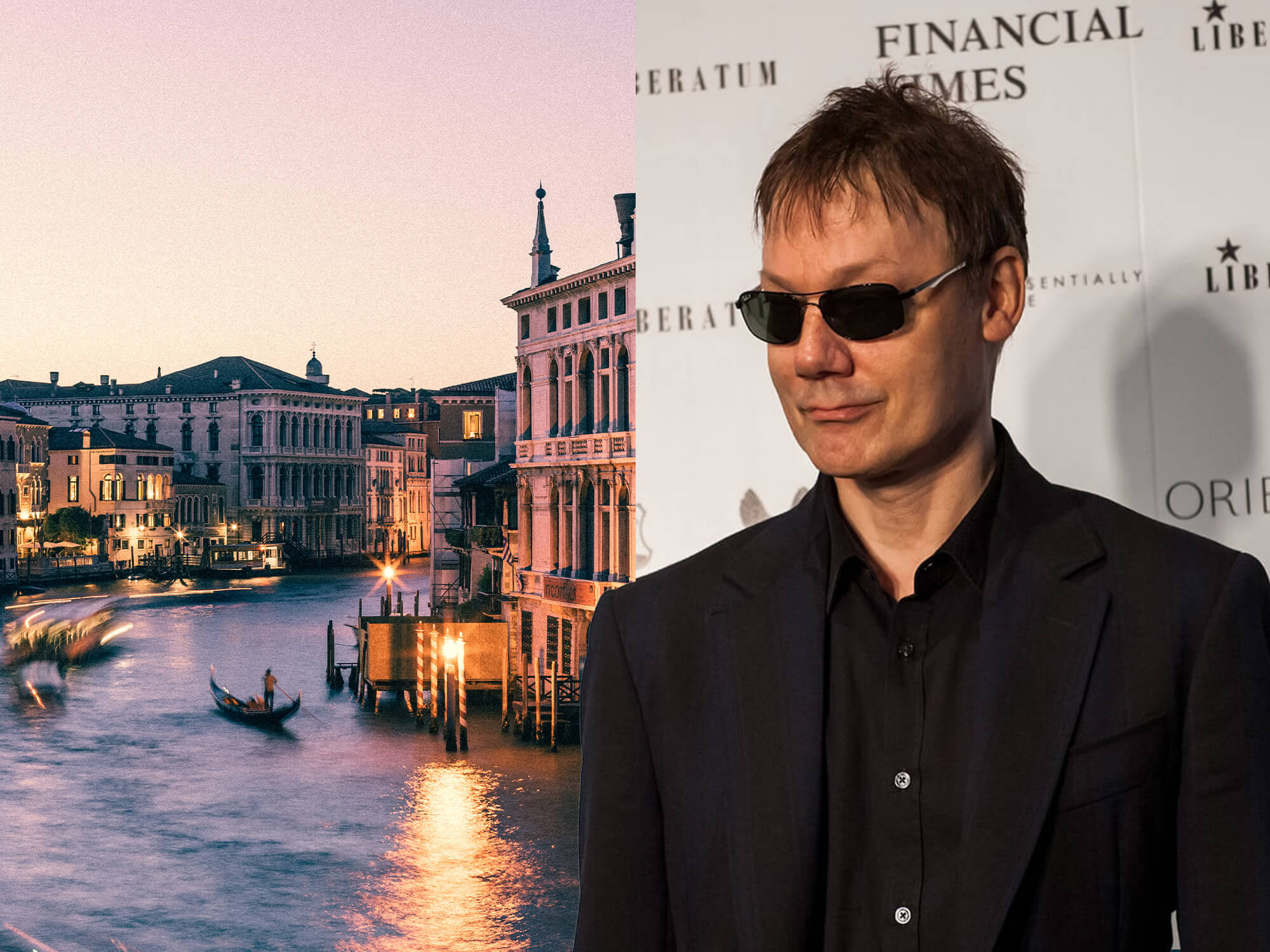 Grammy award-winning composer and musician, William Orbit, who’s sold 200 million records worldwide, has announced that he’ll be moving into an idyllic Venice-based studio for a year.

The move was revealed during the MusicTech My Forever Studio podcast, brought to you in partnership with EVO by Audient. In the show, guests are invited to run through their six-item forever studio setup, which – funnily enough – for Orbit, was not actually in the Venetian studio space.

Unfortunately, there appear to be no images available of the studio, but Orbit sets the scene in the show: “I’ve got this place right there in the heart of the Old City and the back door [leads] directly onto the canal.

“So, you come off the Grand Canal and you take a couple of small, dark canal ways. If you’re coming to visit me in the back way, the gondolier in [their] gondola will just text me to say [they’re] getting close. I come out to the door and there’s candles lit and it’s all dark. You see these candles in the open door and you climb out of your boat helped by the gondolier.

“If you go out of the front door, you’re right onto Campo Son Polo, which is the second biggest square in Venice, and it’s where they have all the events.”

Following a brief moment of dream studio drooling, host Chris Barker jokes about Orbit’s mentioning of this being his “third venice” studio, having worked previously in London’s Little Venice and LA’s Venice areas during his illustrious career. He says: “A lot of your career has been based on finding your way to the top tier Venice through all the other Venices.”

The My Forever Studio podcast in partnership with EVO by Audient sees artists, producers and engineers create their dream fantasy Forever Studio, wherever they want in the universe. However, there are strict rules in the Forever Studio. The guests are permitted a limited number of items in their creative space, so they must choose carefully.

Listen to episode 47 of the My Forever Studio Podcast here or check out all episodes here.