UMG artists will be able to leverage the LimeWire marketplace to engage with fans through digital music collectibles and generate new revenue streams. 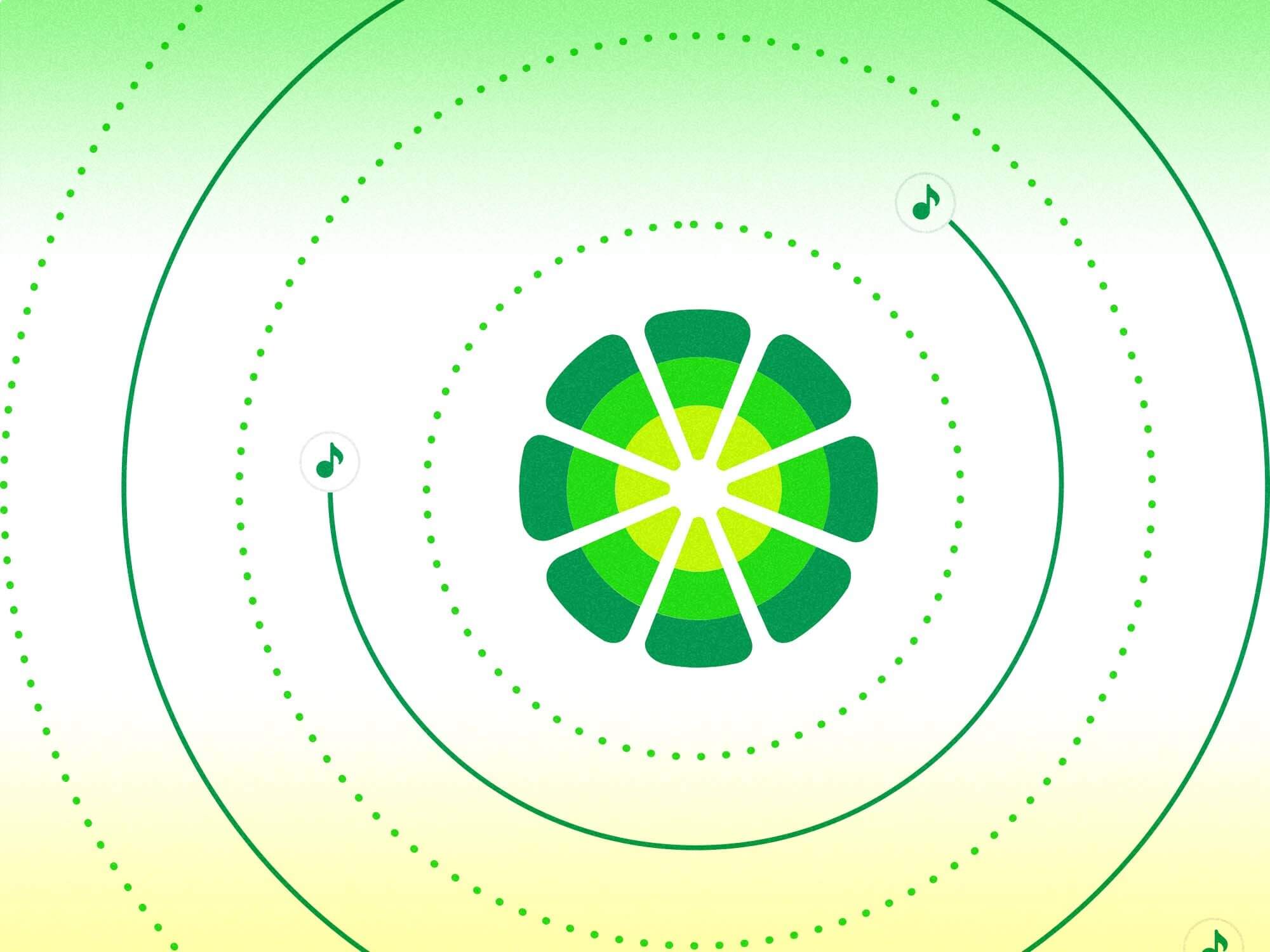 LimeWire has struck a deal with Universal Music Group for content licensing on a global scale. Having relaunched as an NFT marketplace 12 years after being closed down by court order— with the help of investors including Steve Aoki and Deadmau5— the former P2P file sharing platform is set to make a comeback in the Web3 sector with an initial focus on music collectibles.

LimeWire has previously said in a statement that it intends to drastically lower barriers of entry into the world of NFTs, and the deal with UMG represents a significant step forward in that goal.

The move will open up the LimeWire collectibles marketplace to all artists under the Universal Music Group umbrella, providing licenses that permit them to sell audio and audiovisual content, artwork, bonus tracks and more as NFTs on the LimeWire marketplace directly to fans and collectors.

“We see this partnership as a true demonstration of the pace at which the music industry is embracing Web3,” said LimeWire Co-CEOs Paul and Julian Zehetmayr in a statement. “We’re thrilled to open up the LimeWire NFT ecosystem to Universal Music Group artists and fans and can’t wait to see the first creative projects being launched on the marketplace.”

Universal Music Group is the biggest major label in the world. Its record labels include Interscope Records, Republic Records, Def Jam Recordings, Capitol Records, Motown Records, Geffen, EMI, Virgin Music and more. All of these will be able to leverage the LimeWire marketplace as an additional platform to generate new revenue streams.

Jonathan Dworkin, digital business development and strategy at Universal Music Group said: “Universal Music Group has always prioritised its artists’ creativity and valued fans’ desire to engage in innovative new ways. Now, NFTs are providing an exciting vehicle to enhance this connection between artists and audiences. This is why we are delighted to have partnered with LimeWire, who is focused on guiding everyday users into this expansive arena, in this new era of Web3 engagement and music appreciation.”