The case concerns copyright and started in 2020 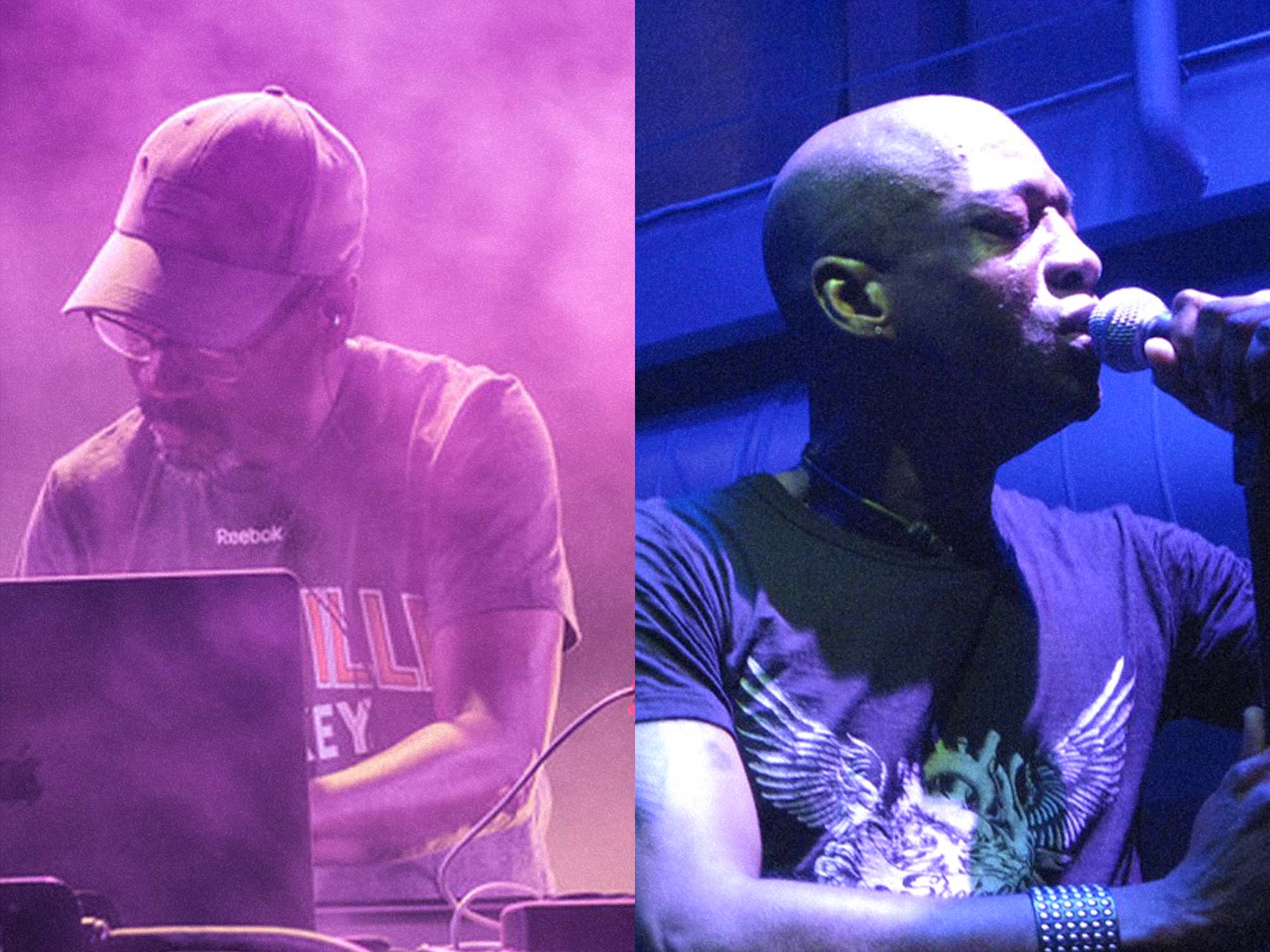 Chicago house legends Larry Heard AKA Mr Fingers and Robert Owens have won a copyright case against their former record label, Trax Records, according to a report by The Guardian.

The copyright infringement lawsuit started in 2020, after the two artists alleged they had not received royalties for either their solo tracks or tracks released under the group Fingers Inc. – of which both were members – on the label, which has come under fire for similar royalties lawsuits in the past.

It was also alleged that Trax Records’ copyright filings were false, meaning the label had wrongly been claiming copyright to the music, which was released in the 1980s.

The songs in question include the iconic Can You Feel It, Beyond The Clouds and Washing Machine by Mr Fingers, Bring Down The Walls by Robert Owens and Never No More Lonely by Fingers Inc.

Heard and Owens came to a settlement of $1 million in damages. This cannot be paid, however, as Trax founder Larry Sherman has sadly died – and the record label cannot currently afford to pay the amount.

A statement given by Heard and Owens’ lawyer to The Guardian reads: “During the decades since Defendants (Trax Records) first began exploiting musical works created by Larry Heard and/or Robert Owens, neither Heard nor Owens was properly compensated for the great value of each’s musical labours,” the original lawsuit’s preliminary statement reads. “Instead, Defendants enriched themselves and brazenly exploited those musical works for their sole benefit, while encouraging and enabling others to do the same.”

Owens also tells The Guardian that winning the case “felt beautiful, and it gives me peace knowing that there is a clear road moving forward”. Heards adds: “I know how things can seem insurmountable, but maybe some others will take the actions needed, even if they are in small steps.”