“You just go in there and interact and talk to people and have a real-time experience here. I think that that’s important,” Sir Michael Rocks of The Cool Kids said of the app. 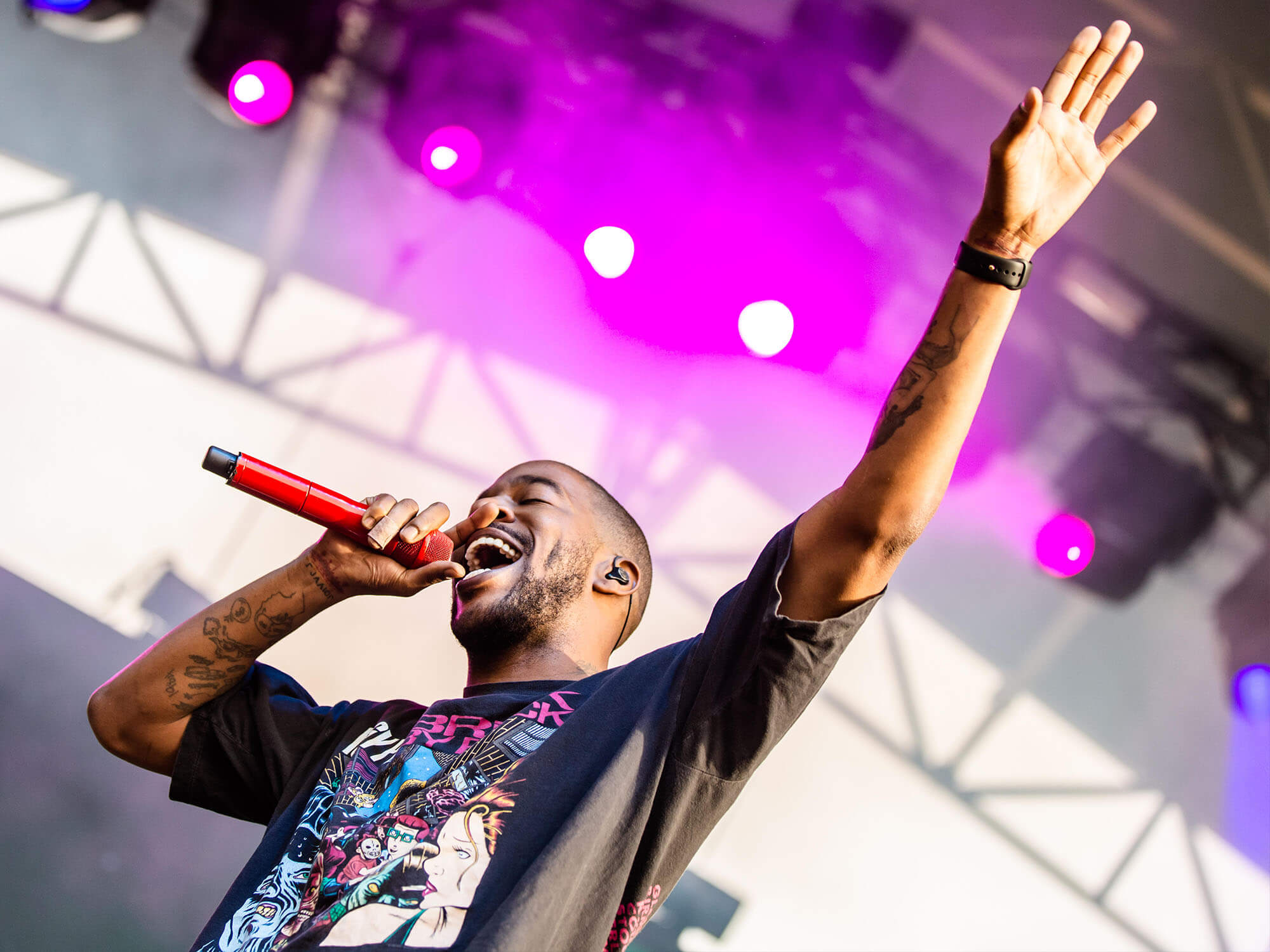 Rapper Kid Cudi has released the Encore Studio app, which will allow fans to pay for music through a microtransaction system called ‘claps’ at live performances and other virtual events, and even request tunes via direct interaction with the artist performing.

Artists can create custom augmented reality venues to perform in, allowing them to reach their audience and gain new fans without the hassle of in-person gigs, but with an element of live interaction that allows the audience to be invested in the experience. Top supporters can also be given interactive experiences with the artists after the show, cementing a relationship with a core audience.

Following a $9M raise led by Battery Ventures, with other investments from 468 Capital, Parade Ventures, Nomad Ventures, Moving Capital, Kayak Ventures, and Gaingels, the app is now free for the public to download having been through a successful beta that saw artists like The Cool Kids, Too $hort, KenTheMan, and Guapdad 4000 performing for thousands who ‘clapped’ almost a million times.

In a statement to Vibe about their live performance on the app, Sir Michael Rocks of The Cool Kids said, “The chat was cool. Everybody’s talking, claps are going. I like interacting and having that real-time engagement with people, man. It’s just pretty fun, performing new music and stuff… I think this should be more normalised.”

“You just go in there and interact and talk to people and have a real-time experience here. I think that that’s important, and I think that people are going to want more of that in the future.”